Binance is the King of The Hill. And that's Bad for Decentralization. 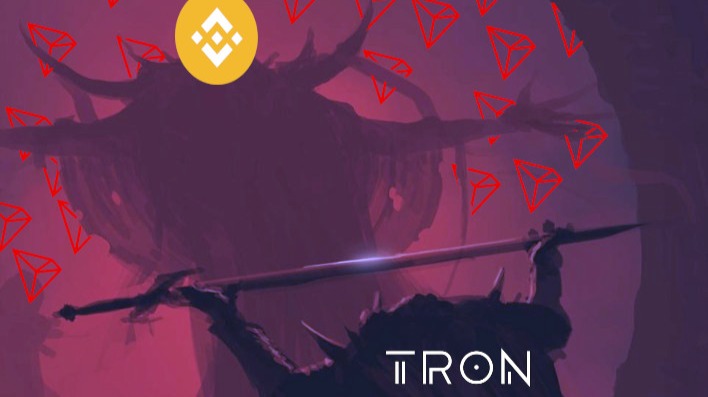 Binance is the King of The Hill. And that's Bad for Decentralization.

This one might take a different tone than some of my other posts. It's crazy how sometimes, you don't recognize something until you're being beaten over the head with it rolled up in a newspaper. Like a bad boy. But this is my opinion and I'll stick to it. Kill me softly if you disagree.

The Whale in The Room

Tron is all about having a decentralized internet. The Representative system allows people to freely choose who they want to stake their frozen TRX assets with. It's beautiful, it's free, and it's strangely libertarian in practice. I'll leave it to my reader to decide whether or not that in and of itself is a good thing. But what I will tell you is this; If you wanna foster a sense of decentralization, you don't hand the keys over to a Titan.

I know, I know, it's relatively old news now. Binance is the number one super representative with a whopping 12,593,944,924 votes. The number two spot is Skypeople with 945,145,760 votes. If you can pardon my French, Holy shit. That is one hell of a disparity. Binance's number accounts for over HALF of the total votes, currently standing at 22,465,874,543. They Came. They Saw. They Whooped up on some serious SR ass.

Some might say sure, that's the name of the game right? They're a private company and if they wanna piece of that sweet ass Tron pie, who are any of us to stop them? I don't blame them, really. If I could manage myself a sizeable piece of a crypto whose market cap is OVER ONE BILLION USD, I might feel a little bit Megalomaniacal as well. Hell, who wouldn't want to be the Holy Autocrat of their own little Internet Money Domain?

But think of it this way; Why, in the United States at least, do we have Anti-Trust laws? Why do we try to break down monopolies in the Capitalism game? A really great reason is because it kills competition. Are you some Joe Shmoe with 10,000 TRX who wants to create your own SR candidate but with Blackjack and Hookers? Good Luck. You're gonna need it if you wanna hit that top 127. Better luck if more bigger players come into the game and you wanna hit that sweet Top 27.

I just think it flies in the face of the idea of decentralization. Imagine for a moment, for some reason Binance goes under. Maybe the depths of hell decide they need some professionals to manage their own Crypto Firms, who knows? How would that affect the ecosystem? If you have one major point of failure, you sure as hell better make sure that they're too big to fail. Otherwise... You're in for a wild ride. and You'll want to get off that wild ride. Not to mention... Seems like a bit like a divergence from the decentralized idea. Too much control in one hand, so to speak.

So What, Fat Ginger Man? You Gotta Problem, Pleb?

I got 99 of them. And fortunately Binance isn't one of them. I vote elsewhere, and I would encourage (NOT FINANCIAL ADVICE) you to do the same. But, what if I were feeling enterprising? What if I wanted to create my own little venture in the SR candidate realm? Could I? Is it possible? I have the requisite TRX to do it. I'm a little short on the Dev knowledge, but I'm sure I could find some help.

In fact, I've been thinking about it PRETTY hard the last few days this particular issue has been brewing in my mind. Why not create my own Venture and become an SR Candidate? I'll call it the GinNTronix DuperRep. There will be Live Streams Every Friday night, and I'll have a yearly Tronix Style Contest, where I'll give out 500,000 TRX to the person who can build the largest Lego Brick representation of my likeness.

Within a decade, I'm hoping that Lego Stock will increase exponentially, and I'll have a team of engineers actually win the contest with something larger than the Burj Dubai.

Or, you know... I'll just keep staking. It's a fun hobby. and writing stuff here.

AND if you want an easy way to earn a little extra crypto and help me out for FREE, please consider becoming my referral for the app FREE LITECOIN! They payout reliably every Tuesday. I have recieved several payments from them and the offerwalls they have bring in some nice amounts too. Highly recommended. 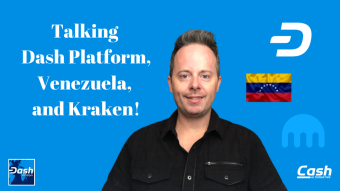