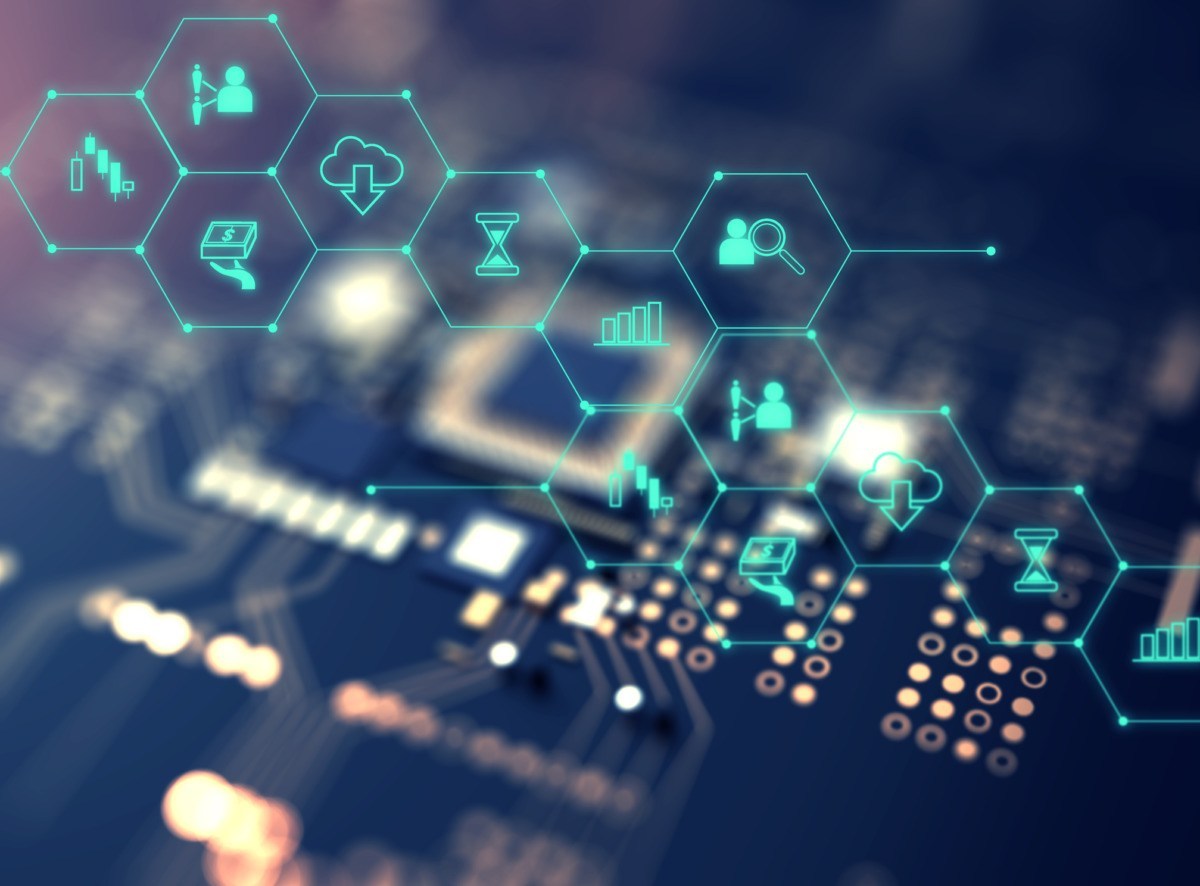 Not too many people know about Loopring (LRC), a small cap altcoin that is sitting at a very attractive price for the potential it has to offer. Loopring is creating a new crypto trading standard that gives users full control over their tokens. I know a lot of projects say that they are building something entirely new and creating the “new standard” but Loopring really is working on the problem with a laser-focused efficiency. Hear me out here :)

What Loopring is about is its standard, which lets anyone build a DEX with it. It’s solving a more fundamental problem, one that with a bit of luck and effort (and the team is putting in a lot of effort), could see the DEX niche grow quickly.

Loopring recently released an updated benchmark of their SNARK-based DEX that can process 660 transactions per second, up 25% from the last version! That’s nowhere near Binance’s 1.4 million transactions, but remember that Loopring is building something new entirely and it’s great to see sizable improvements with every increment. It’s a wonder that people aren’t talking more about them.

Version 3 (viewable on GitHub) takes the scalability problem of DEXs head on. As their blog post says:

“Protocol 3.0 solves this by moving almost all data off-chain as well as moving all computations for all requests off-chain using zero-knowledge proofs (zkSNARKs).”

Loopring is Making the Rounds

But then again, people are talking about them quite a bit. Popular Youtuber and crypto enthusiast the Crypto Lark also mentioned in a recent video - and this is exactly the kind of exposure that Loopring needs if it wants to get some awareness.

And we should expect people to talk more about Loopring as it gains more liquidity and adds AI-based trading agents to the platform which can trade with human assistance.

But then again maybe the greatest aspect of Loopring is its blockchain agnosticity and the amount of projects being built on top of it. 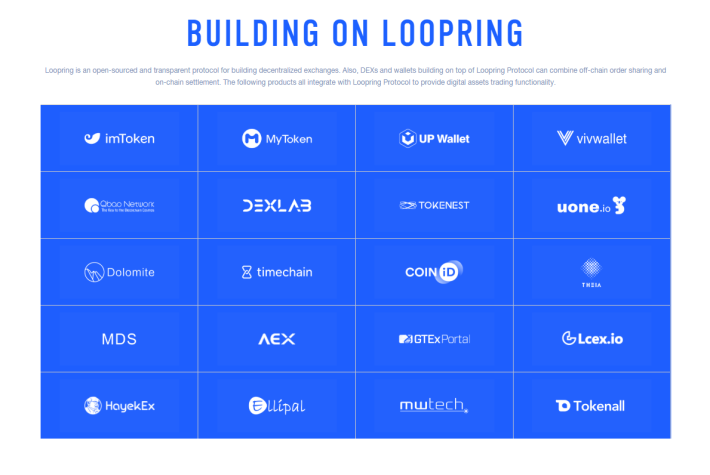 I like to think of it this way: Loopring is definitely trying to tackle a fundamental problem with a very well thought out approach. The LRC token is selling at roughly $0.05 now, but the all-time high is well over $1.00. You can imagine that if and when this project’s efforts are more widely adopted that a great return on investment could be possible. Small cap cryptos like this hold a lot of potential for investors.

Traders would have definitely heard about all of the thefts and hacks that have taken place on exchanges this year - especially Binance. Despite all of the features that Binance offers, it is has its set of problems (which, to its credit, it is working on). With all of the restrictions being imposed, and the lower security in centralized exchanges, decentralized exchanges and non-custodial solutions are growing in demand.

Everything what's happening in the world of Loopring (LRC)