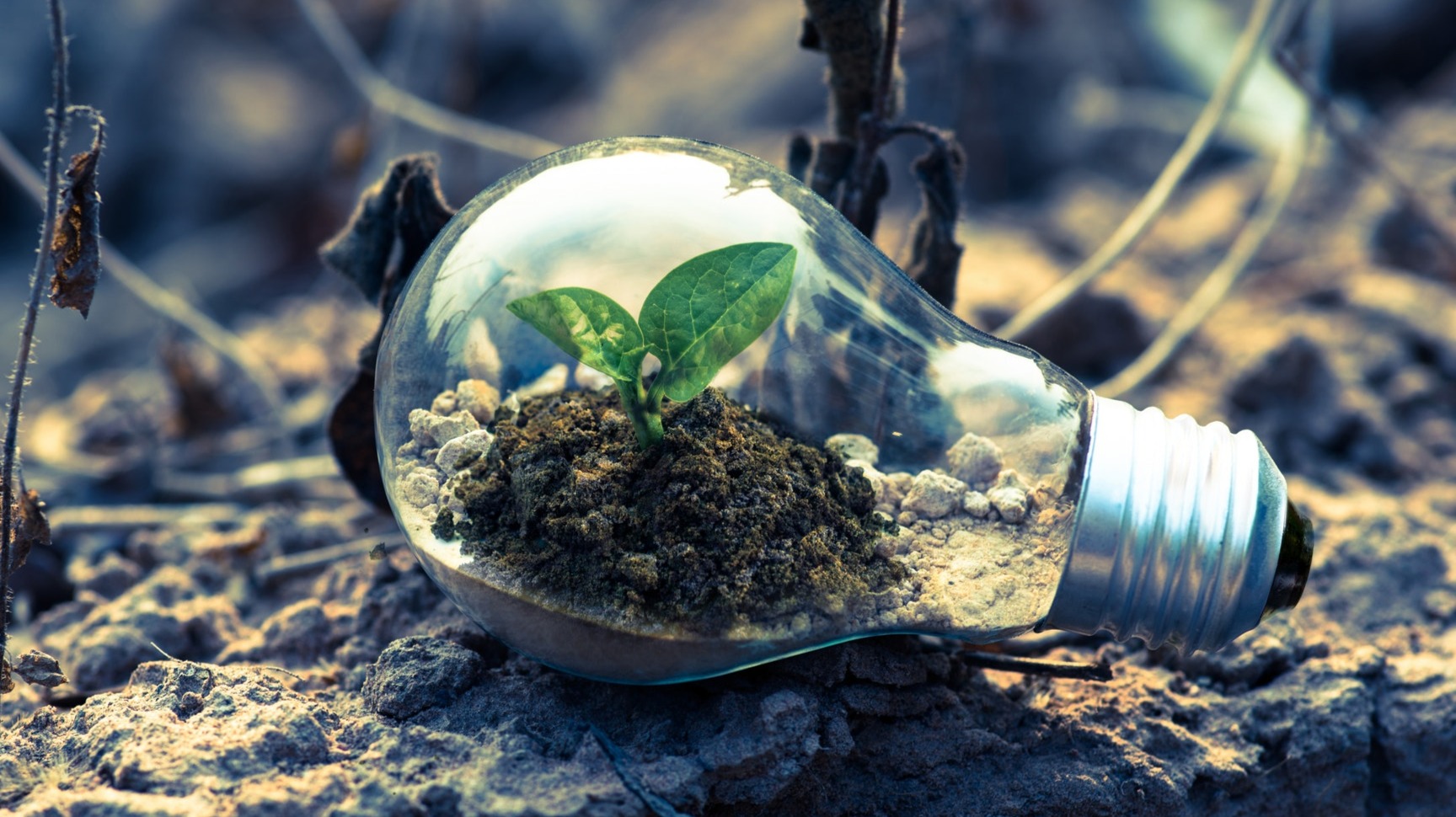 Where could I find the questions that I needed to start asking?  Who, in their right mind, would honestly share their secrets to success?  Most of the time the biggest secrets to success are so closely guarded.  They've been earned over time and effort, blood and tears.  And there is rarely a case where someone is willing to share these precious treasures without some kind of motivation.  This was going to be a trial by fire.  If I am going to be able to look myself in the eye after all this is over, I'm gonna have to own every step of this process.  I was gonna have to spend more time than I had anticipated on this.  But isn't that always the case when you decide to move forward in a direction completely shrouded in fog?

Google is a strange thing when you're up at the ungodly hour of half-passed sleep.  The rhythmic tapping of the keyboard, the errant click of the mouse.  Every once in a while the sound of the computer fan cutting through the stillness.  I was a sponge.  There was so much to process.  Projects built and abandoned.  Other projects built in spite of themselves.  As an outsider, the fascination was overwhelming.  It was unbelievable how intensely this world was affecting businesses and relationships, how people were being drawn in by their own curiosity and greed.  It was the wild-west, and my google searches had just led me down the first path of least resistance.  Yep, I did it.  I googled "free bitcoin".

My First Big Investment In Bitcoin

As you might have guessed, this all seemed way too good to be true.  You mean to tell me people don't just want to give me their money so I can be rich?  Really?  It's funny the things we can convince ourselves late at night, after not eating or moving for that matter.  The more rational part of our brains sort of float away, and we find ourselves swimming in belief about something without actually knowing anything about it.  I was convinced I was gonna be rich before the end of the week!  All I gotta do is drown myself in advertising, captchas and spam.  Endure endless emails from unsolicited sources.  Of course out of the mess, a couple "opportunities" arose.  Not saying I hit the jackpot, but I did walk away with some "free" crypto for as minimal of an effort as can be expected.  Now I use the word "free" lightly.  Though the cost to me was nothing in terms of money, the time spent learning and understanding what I was seeing was gone.  Had I just gone and worked for that time and invested it, my returns from a financial gain would have been 50x the return. 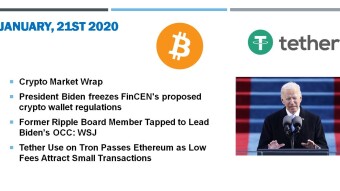 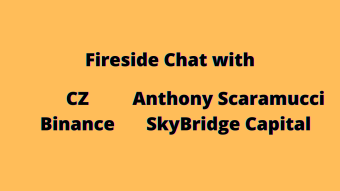