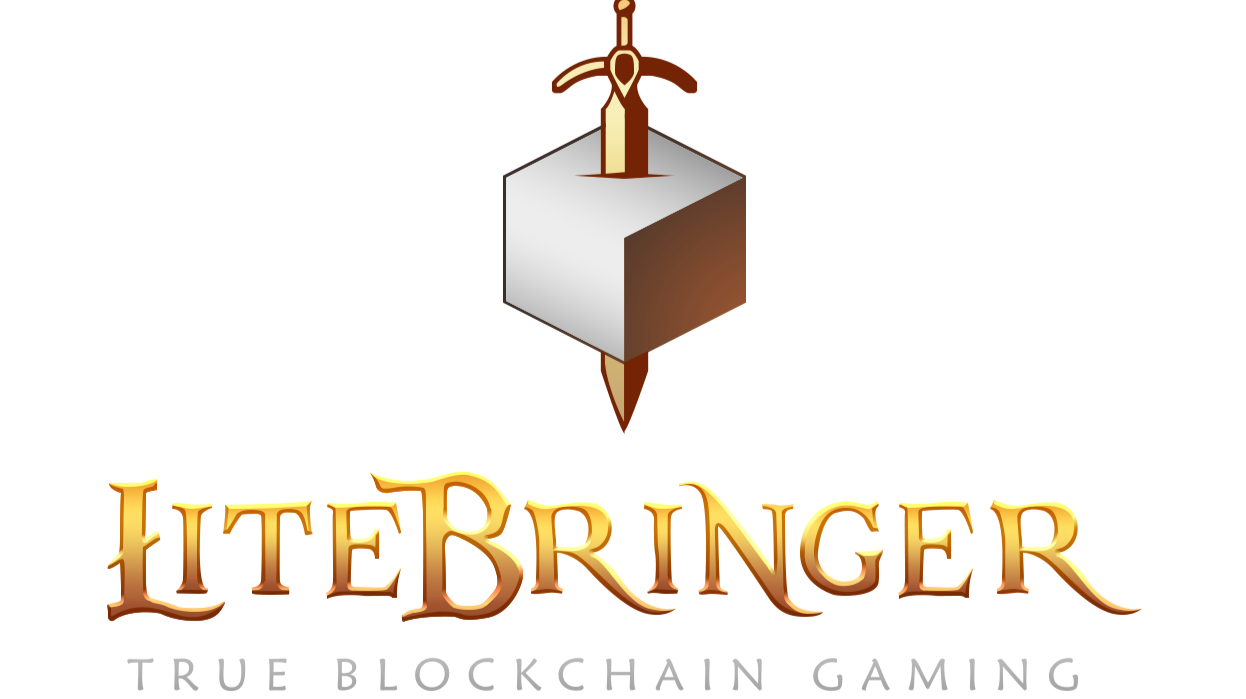 In the midst of the DeFi madness and alt coin bleeding, a new adventure steps forward out of the shadows. A little more than a month after launch, LiteBringer has just crossed the threshold of 5,000 characters. That’s right. More than 5,000 rogues, fighters, sorcerers and their variants are cruising the Litecoin blockchain right now. 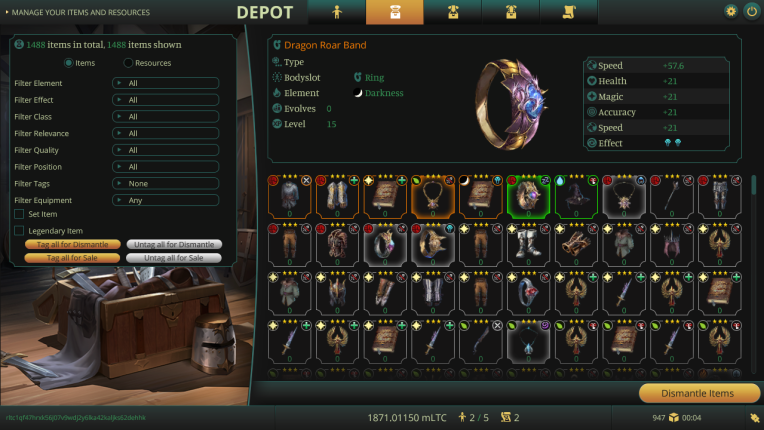 Having felt the rising frenzy surrounding this new RPG, I found myself in the project discord. I quickly recognized that there was a very established player base already. The admin quickly introduced himself: Constantin. Hammering out answers to rapid fire questions as quickly as possible, all while maintaining as polite an air as possible when it comes to troubleshooting technical issues over chat.

Another voice kept sharing game wisdom as well. It’s always interesting to hear what the guy who just spent a month educating himself about something has to say. If you read his first interview, Postpunk has a ton of knowledge when it comes to the inner workings of LiteBringer. Taking his experience in RPGs and strategy games and applying them here, I wanted to see what things he specifically noticed about what worked and what doesn’t. As I peppered him with questions, some misconceptions and confusion started to melt away.

Ignorance is the Cause of Fear.

I was downright afraid of this game initially. My first couple nights playing consisted of doing what seemed like meaningless repetitive action. Stuff that had no overt meaning or purpose. It was maddening. I was afraid to do one thing in case it eliminated some avenue or committed me to a direction I may not want to be forced into. I was bringing in so much of my previous gaming experience into this game, I was crippling my progress. I was that guy in the gym that completely forgot leg day for the last year. What does it say about you when you’ve got giant forearms but no legs?

Looking in the mirror, I saw an excited but confused player. A newly hatched bird ready to jump off the ledge and take flight. Except in this scenario I’m not a bird. I’m a man dressed up like a bird with wooden wings that will never quite get the job done. My own logical fallacies confusing the mechanics of this new game. No matter how hard I flapped those wings, flight never came. But now I had a chance to dive deep into the game from a framework perspective. All too often I’m asking for the correct sequence or actions instead of the mindset involved with the decision making.

Of course in traditional Mr. Miyagi style, we find Postpunk speaking about the game in platitudes and riddles. Or so I felt initially. The biggest accomplishment early-game is “knowledge”. I mentally smacked my forehead, my impatience eating away at my reason. Is he saying that I could have simply “done my research” and gleaned a much deeper and valuable understanding? In proper fashion, he forces a mindset from the beginning. Deep down I think I may have wanted a bit of a hand-hold here. While understanding how to make decisions is always better than simply being directed, the lazy man inside me wanted the hand-out. With enough knowledge you can influence other basic resources.

So what the heck did all the numbers mean? My mind furiously shifting gears. Before this dialogue had started, I had developed a very specific picture of what LiteBringer was and what it had to offer. After being slapped in the face with my own assumptions, I started backpedaling. Where I thought I had maximized results and could no longer squeeze out any extra bonus, there were entire untapped combinations that compounded return! The bottom of the world dropped out beneath me, I was in full free-fall.

As my excitement to apply this new mindset continued to grow, Postpunk began to explain details about the mechanics. Everything is available to see somewhere on the map. The requirements to unlock, successfully complete and so-on are simply waiting for me to be curious enough to look at them. Item quality is exactly as you’d expect. Beginners will see little difference between quality sets, but more specialized characters will get stacking bonuses that completely make quality worth it.

What seemed like an overwhelming and terrifying exploration had suddenly turned into a calculated and detailed journey of results. Knowing what potentials my actions could have suddenly gave meaning to what I was doing, as opposed to the blind haymakers I was wildly throwing, just trying to connect. Sure I’d just spent the last week working toward a dead-end, but thankfully I’d reached out to someone with experience.

LiteBringer is an RPG that exists on top of the LTC blockchain. As a client that interacts with the blockchain instead of a server, you have a unique gaming environment that will be persistent as long as there is at least one person mining LTC. For more information, visit: www.litebringer.com.

If you would like to check my progress or help me along my journey, my LTC address for LiteBringer is: ltc1qk2d6zggy2esl877rwxd4995fqqmlrrgs672rjt 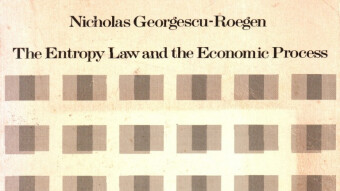 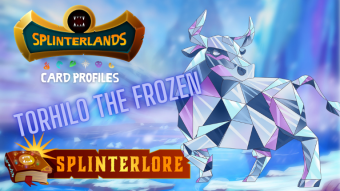 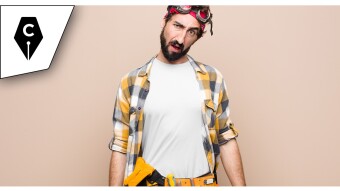 Cryptowriter: Is Cryptocurrency For Everyone?