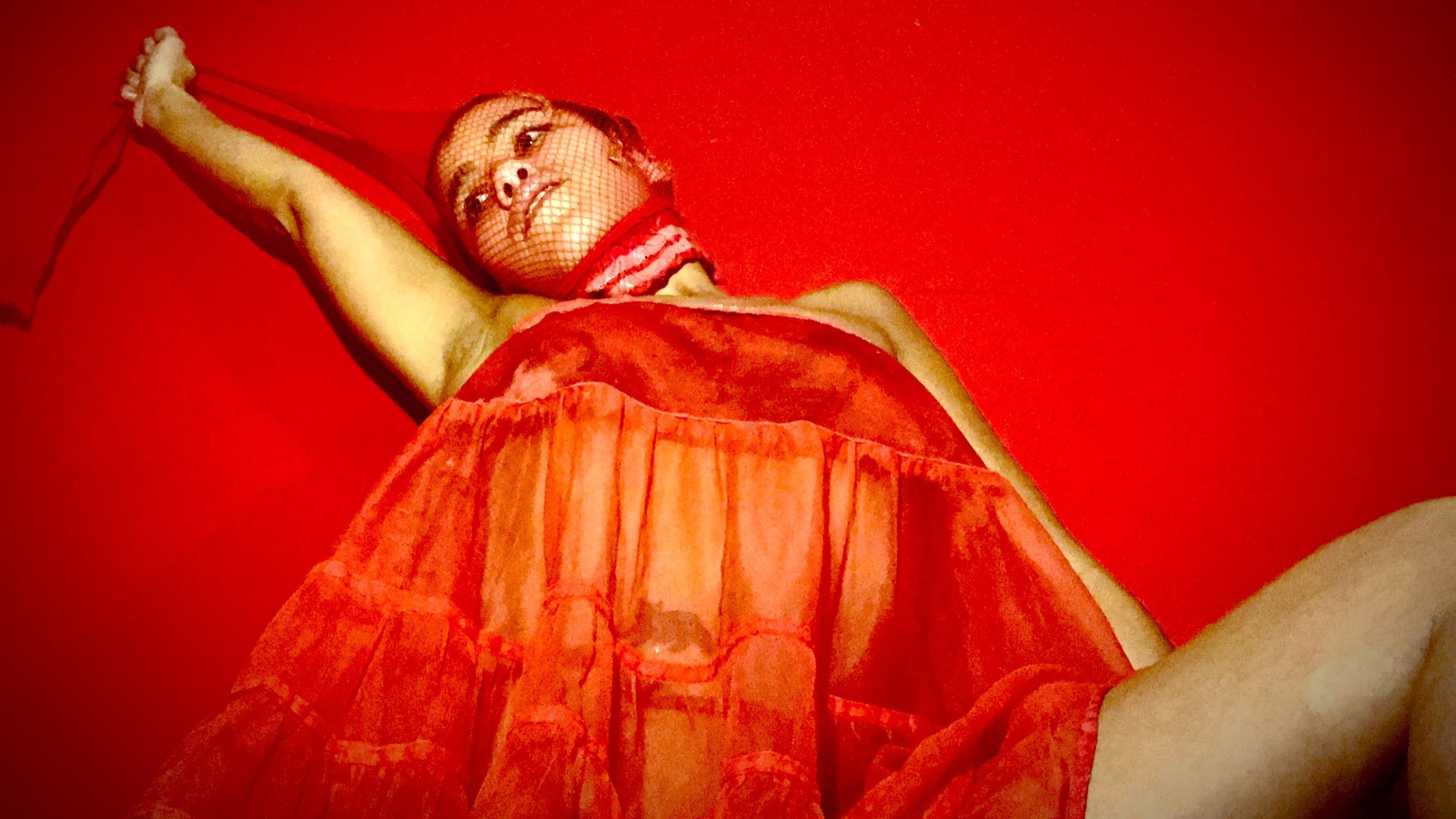 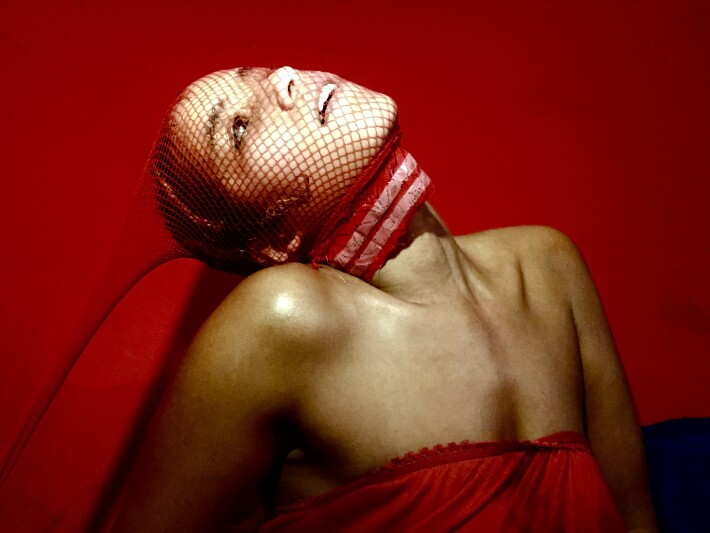 LITTLE RED AND THE FALLEN ANGEL

Once upon a time there lived a girl... she was a wolf. She was a tree. She was a pearl. She locked herself inside a room that she called Mine. In it she dreamt of colours, dance, laughter and rhyme. She whispered words desperately sweet and so sublime (to herself). She danced away all of the worries in her mind.

Once upon a time, an arrow fired. By a fallen angel that had watched her through the pyre. He found her in that room she locked, so very tight. He found his way in though, because he was a liar.

Once upon a time an angel fell. He fell so hard, he broke through earth and entered Hell. He ached so deeply to return from whence he came. His only remedy to soothe this graceless pain... was to inflict it, so with his bow this angel aimed.

Once upon a time there was a girl. Trapped inside her own horizons, seeped in hurts. The room she ran to that had once been filled with wonder. Was spilling over with the tears of tender thunder.

Once upon a time, an angel aimed. Into a prism that he mistook for heavens gates. He was so focused on his needs, his wants, his pain. He failed to see or care that this was a mistake.

Once upon a time, there was a time. There was a woman caught in freeze frame, wrapped in silence. Her screams were muted, locked inside her special room. Where she now kept her dark nostalgia; withered blooms.

Once upon a time a woman tried. To clear her room of all the memories that sired, the pain of knowing, being, broken, fallen, wept. She danced herself straight through from laughter to forget.

Once upon a time a woman knew. That the pearl, the tree, the wolf, her private room. Had been the victims of an angel fallen wept. Cast out and lonely, he took her heart to save himself.