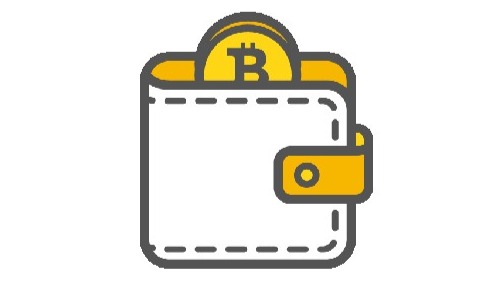 What wallet for what purpose

Wallets are a very thing in the . It's because we cannot use crypto without wallet (else, it's like using a computer without account on). It makes fake wallets a big scam source because of users doesn't know what there really are.

So in this article, I will talk about kinds of wallets and ways for using them.

I said enough unuseful blah-blah, so the article starts NOW

An hot wallet is any wallet on a device that is directly connected to internet.

If you have a smartphone, you can store bitcoins on. Only download apps like coinomi, trust wallet, or atomic wallet.

Desktop SPV wallets are desktop wallets that run on computer without having to download the entire blockchain.

The most popular of these wallets is electrum

A full node is a node (wallet or other) that stores a copy of the blockchain and seeds it. Each cryptocurrency has its own full node that can be found on project's website/github.

A paper wallet is a paper that contains a private/public key pair. I like comparing them with bills because of there aren't made with paper and store a value

A brain wallet is (you already understood) a wallet you can store in your brain.

If you did, please give a tip and a like (thanks)

If you see something to improve/add, feel free of saying it in comments (I know, didn't mention cloud/custodial wallets)