What are we doing it for?

This year has changed a lot of things for a lot of people. The greatest change that I have seen from most people is a change of attitude.

Live had gotten so fast and so busy that people forgot what was most important to them. There is that old fable about a frog will jump out of hot water but if you heat it up slowly with the in it then they will boil to death. It's easy to get wrapped up in the pace of life as you slowly get boiled to death. 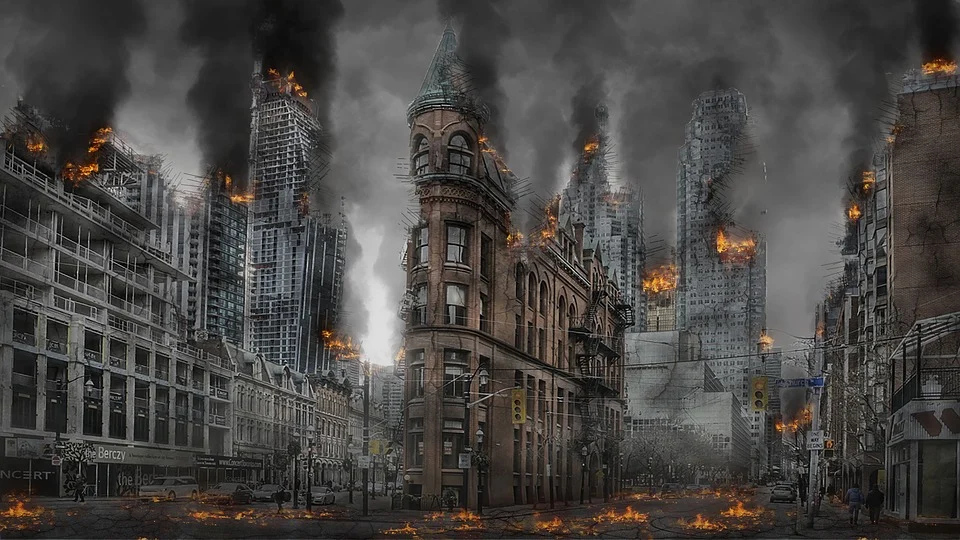 That is what life had become over the past few years as people spend their time working harder and harder with less and less to show for it. Wrapped up in the constant race to have more than other people while big corporations wanted more work for less reward it became a vicious circle for a lot of people.

With the change in circumstances this year, a lot of people suddenly were no longer spending 15 hours going to work in a day. Were no longer surrounded by that environment and were no longer being held captive by their offices. They were spending more time at home, more time with their family and more time outside.

The funny part is, that work still got done. That logging in from your bedroom could be just as productive as driving an hour to the office and losing the full day.

Even more than that, with remote working. You no longer needed to be in the depressing and overly expensive capital city. You could now do the same work form a lovely seaside town. Or the small rural village that you grew up in.

I only spent a few years in the capital while completing college but knew it was not for me. I love the country and fresh air. Sm all pubs and friendly people. Now a lot of my friends have come to the same realization too. Before covid, your options would have been very limited for work in these areas but now you can do most jobs form home.

I never had aspirations of a big house and the newest car. Money to me is a gateway to life and should not be the most important factor in it. As long as you have enough to do the things that make you happy it is enough for me.

This was a rare mindset as most people that i knew were obsessed with things. Spending money on the stupidest of things as they tried to keep up with social media.

It's funny how quickly that has changed. Now there are a lot of people who are looking to sell up in the city and move back to this side of the country. They want a better lifestyle and a better place to raise a family which you wont get in the city center.

So many of these people are now changing jobs to get out of the cooperate race. They are planning on moving out of the city where it is cheaper to have a good life and are realizing that you don't need that much money for the best things in life.

Health, happiness, friends and family don't cost much and give you back so much more. Taking yourself out of that stressful life and having more time to enjoy it cannot be valued highly enough. We all like money but it is how we use the money we have that is the most important factor for me.

What are we doing it for?

Will having a million sitting in the bank make you any happier or give you back the time wasted in your thirties. Time where you could have been living instead of working?

It would be interesting to hear form other people and countries to see how things have changed in those places over the year.

Have you noticed a different approach to work and life since covid?