These Kids are the future of America? We're Fucked.
Ask Statera Project team anything - the AMA ends on Wednesday. $200 in DAI prizes are available just for participating in the AMA or tweeting about it! Join the AMA and ask your questions here. 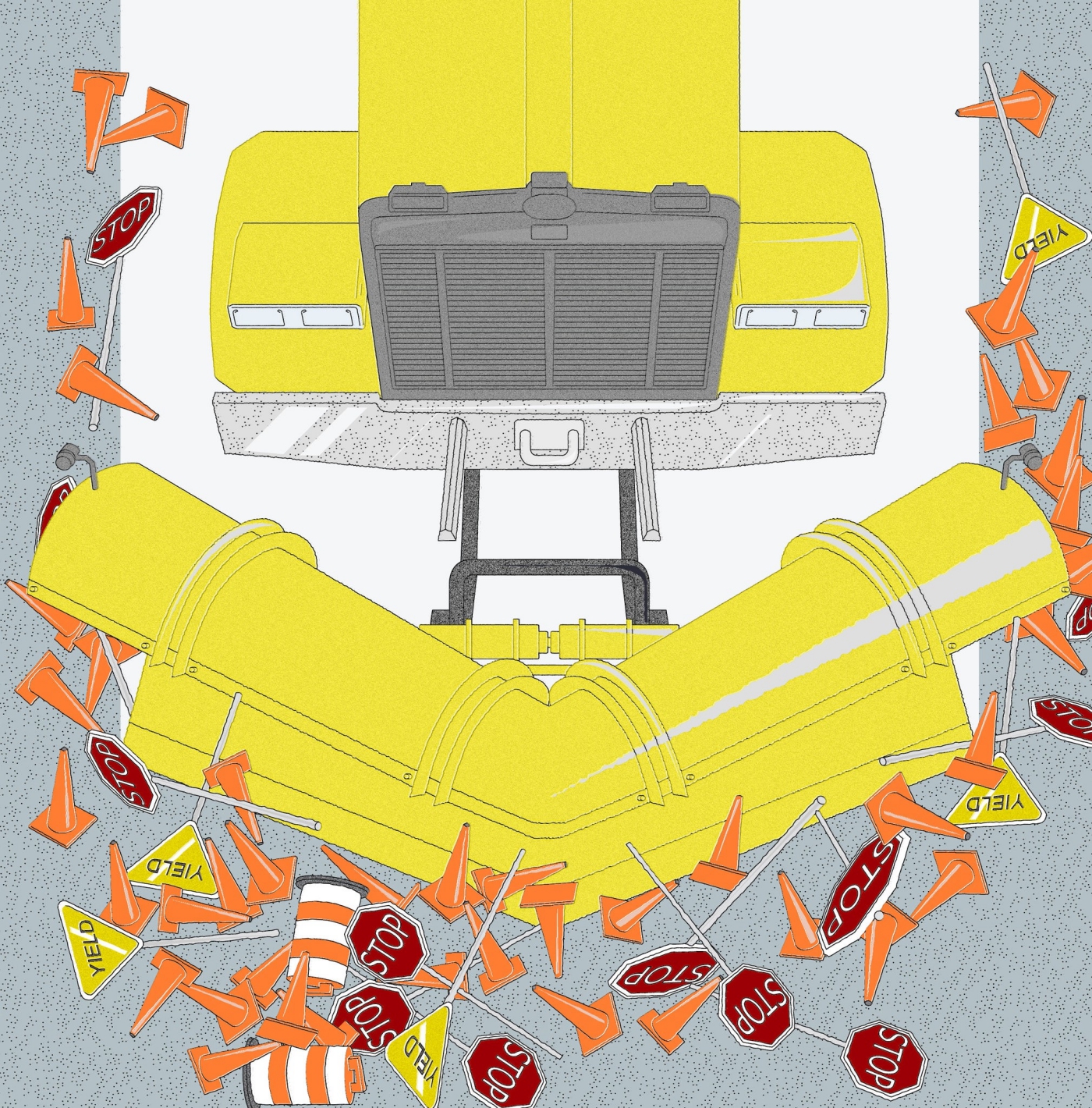 These Kids are the future of America? We're Fucked.

These are the kids who are going to be guiding our futures. To say we're fucked, doesn't begin to cover the microscopic surface of how bad it is.

Adults, who can't adult, because they're too busy coming up with catchy phrases for adulthood like 'adulting.' For the love of fucking shrimp dicks in ice water, in the next 10 years of so, we could have a president who signs off on legislation by swiping left or right. Worse still, every time Putin will call, he'll need to see his therapist and take some time off to go to his/her/their safe space.

How have we devolved this far in such a short period of time. I'm a little disappointed in GenX, it's our fault that millennials are soft, little, squishy pushovers---Uh, I thought we were going to take over and fuck authority, and paint everything black? Instead we all got jobs, and houses in suburbia, and raised our kids in bubbles. I am not, however, raising my kids in a bubble, and I thank my parents for instilling some kind of sticktoitiveness in me, my sister, who is two and a half years younger, raises kids in super bubbles. It fell apart just that fast.

It has even become unacceptable to talk about hard work without alienating or offending someone. As if the idea of doing something other than complaining is somehow oppressing you. I got beat up for my lunch money, and now you're a bully if you say something not nice to someone. Of course, if I don't get in trouble for telling the truth, or explaining how the economy works, there's always the possibility that I will be berated loudly should I accidentally misgender someone.

Look. Categorizing ourselves into ever smaller spheres of influence, and separating ourselves into ever more micromanaged groups we will only become more fractured as a country. I hate to say it, but I'm worried for the future. Despite all the great things the 21st century has wrought, we are still in danger of slipping into a politically correct, fascist nightmare because our kids are losing their moral fiber, and constitution(the state of being, not the document.) I say all this because of this article that I have just recently read in the New York Times of all places. Here is an excerpt:

In her practice, Dr. Levine said, she regularly sees college freshmen who “have had to come home from Emory or Brown because they don’t have the minimal kinds of adult skills that one needs to be in college.”

One came home because there was a rat in the dorm room. Some didn’t like their roommates. Others said it was too much work, and they had never learned independent study skills.

One didn’t like to eat food with sauce. Her whole life, her parents had helped her avoid sauce, calling friends before going to their houses for dinner. At college, she didn’t know how to cope with the cafeteria options — covered in sauce.

Sauce? Are you kidding me? There are part of the world where insects can kill you, and you're afraid of sauce? That's a special kind of dumb. But this is what has become of our youth. This is what the next generation of 'leaders' is going to look like. I'm starting to think Mike Judge is the modern day Nostradamus. Beavis and Butthead, Office Space, Idiocracy. He sees all. And he's telling us we're superduper fucked. with a capital FUCK and a lowercase fuck right next to it.    If you want to be horrified some more, see the original article at the link below.