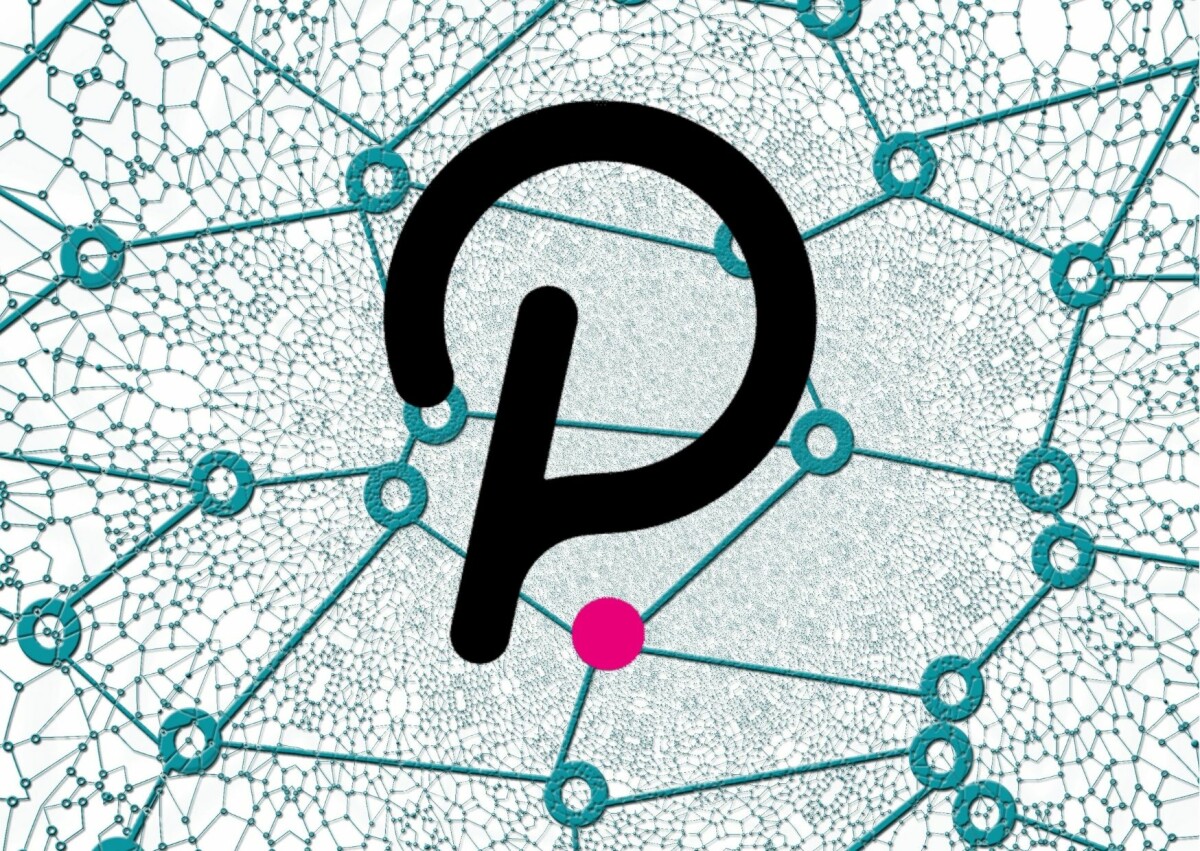 Disclaimer: The author’s opinions are their own and do not constitute financial advice in any way whatsoever. Nothing published by the author constitutes an investment recommendation, nor should any data or content published by the author be relied upon for any investment activities. The author strongly recommends that you perform your own independent research and/or speak with a qualified investment professional before making any financial decisions.

When discussing the issue of scalability in relation to blockchain solutions, Polkadot is one of the favorite blockchains out there.   Polkadot has a very unique architecture and its main network is only half of the picture, the other half being its test blockchain Kusama. Originally, Kusama was created to test the deployment of new features before deploying them on the main Polkadot network. But now, Kusama has expanded to have a life of its own by being the foundation for more experimental, yet extremely interesting projects in the crypto space.

This ability to support multiple projects has its limitations though. Resources are finite, which means there needs to be a system in place for deciding which projects will earn the right to benefit from Polkadot's infrastructure. That's where parachain auctions come in.

Projects coming out as a winner in a parachain auction earn the right to pay a lease to Polkadot for a period of 2 years to be part of the Polkadot ecosystem. Some parachain teams choose to partially fund this lease period by doing a crowdloan campaign. This gives believers in their project a chance to lock up some of their DOT for the period of the lease and receive the project's token in exchange.

In short, parathreads pay a lease to Polkadot for a flexible amount of time in exchange for the right to continue living on top of their relay chain.   Common good parachains are projects that solely exist to provide additional functionality to the ecosystem as a whole, parachains and parathreads included. These projects are chosen through Polkadot's on-chain governance system and generally don't have any economic model of their own. Because these parachains provide functionality beneficial for all, such as acting as a bridge between blockchains, adding to the security of the system, or the speed of transactions, they do not have to pay a lease or earn a slot through auctions the same way parathreads and regular parachains do.

Parachain auctions offer an attractive system for crypto investors who are strong believers in the projects participating in the auction. For someone to take part in an auction, they need to lock up a portion of their DOT for which they receive the project's token in exchange.

On one hand, participating in an auction has the inconvenience of asking investors to commit to locking up their DOT for the period of the lease. If the project wins, the time DOT coins are locked is generally 96 months. On the other hand, once the lease is over, DOT contributions are released and investors get to keep the tokens of the projects they received in addition to their initial DOT contribution.

In other words, investors aren't trading their DOT in exchange for the project's token, they are rewarded by an equal value to their investment in DOT for accepting to lend out their assets to the project. This kind of reward could prove to be very lucrative indeed. A serious profit can be made depending on how much the value is for both DOT and the project's token at the time funds are released.

Past winners of the latest Polkadot parachain auctions

The winner of that latest auction is Efinity, a project built by Enjin, a leading pioneering company in the world of decentralized gaming and NFTs. Efinity is a promising project that aims to provide the infrastructure for a cross-chain and decentralized Metaverse.

Past winners also include Moonbeam, counterpart to Moonriver released on the Kusama blockchain, and Clover, a layer 1 solution for cross-chain compatibility.

Did you like this article? Please consider leaving a tip. Thank you!

I write. I code. I make music. Also, I’m passionate about crypto.

Dedicated to breaking down cryptocurrency, blockchain, and crypto-related topics and news in a beginner-friendly way.