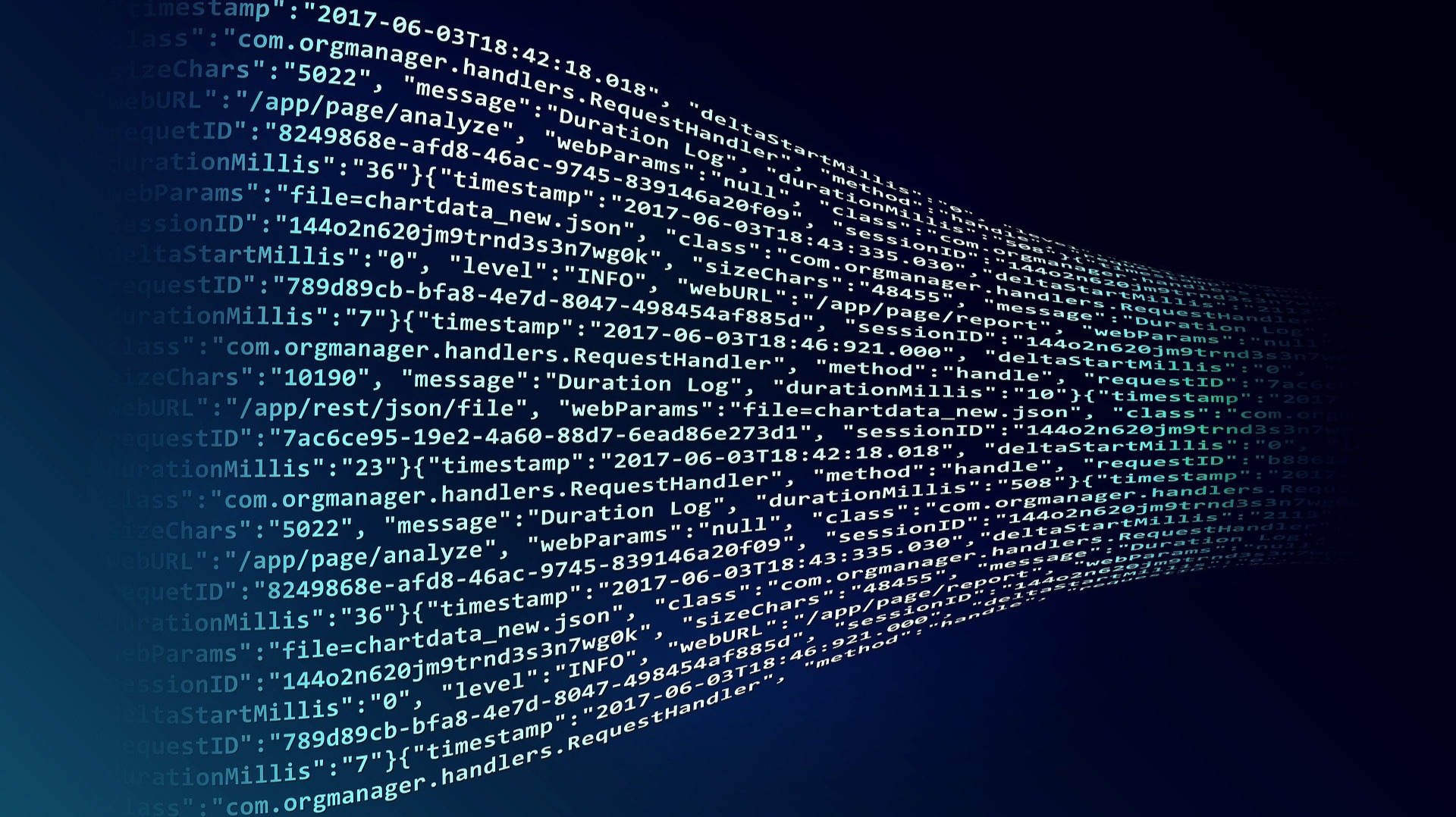 Will Ripple Continue To Increase?

If we are to talk about Ripple, we must first know that it is not only a cryptocurrency but also a trading platform. This platform aims to make transactions quickly and cheaply. The Ripple platform, which does not want to be just a payment tool like Bitcoin, takes an important role in the management of international transfers by going one step ahead of Bitcoin.

At this point, if we use our imagination, we can easily see that all transactions that can be done with Bitcoin can be done with Ripple. Moreover, let's imagine that banks are doing these transactions instead of crypto money exchanges that have not yet proven themselves, so in a way, banks have managed to integrate themselves into the crypto money industry with Ripple. At this point, perhaps Ripple may be possible to dethrone Bitcoin over time. But Bitcoin's limited production policy leaves us with the fact that it is a great revolution for our world. So even if Ripple really dethroned Bitcoin one day, Bitcoin will always exist. 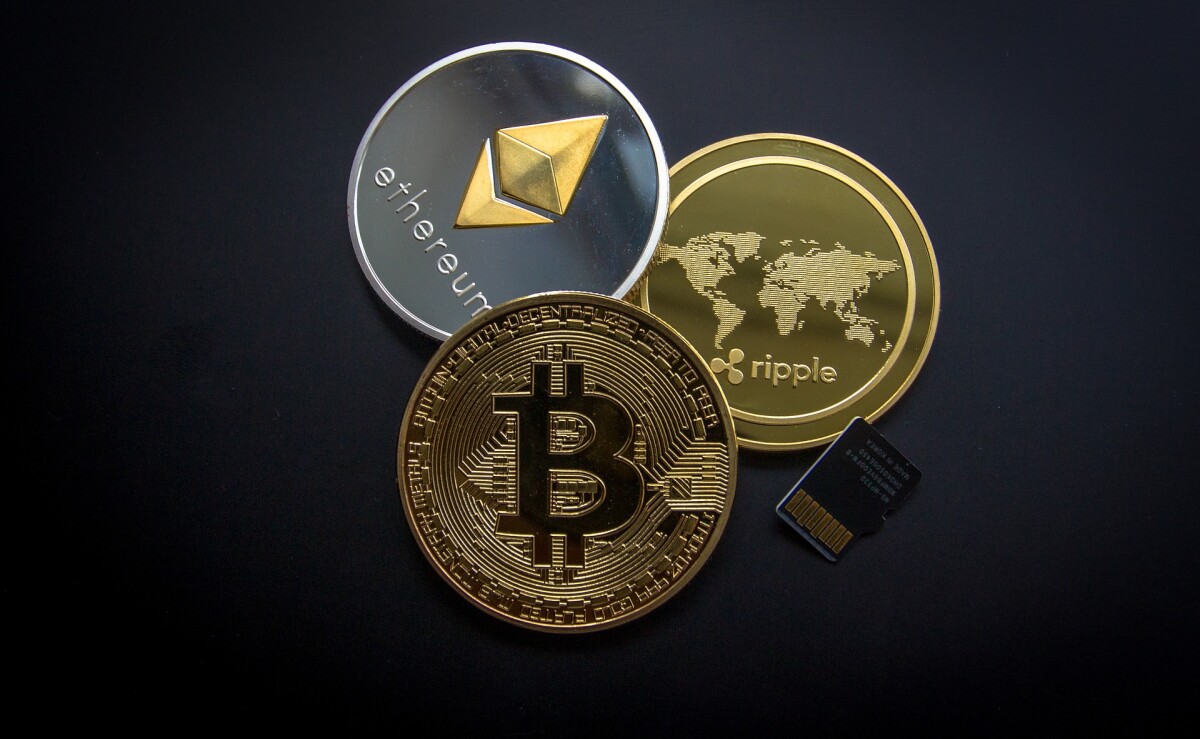 This convenience and this speed adds strength to its strength with the network that spreads throughout the world day by day. Of course, this power draws more power to itself. The fact that Bank Of America, known to have been testing Ripple products for a long time, has joined the Ripple network, causing rumors that Central Banks are also starting to buy Ripple. This situation may have affected banks all over the world with a domino effect. In this case, we can easily say that Ripple, which is rising very rapidly, is taking firm steps towards becoming the largest trading platform that the whole world will use, as its expert team imagines.

It is difficult to predict how long this rapid rise will continue. However, we can say that the use of Ripple as an international trading platform will increase with the increasing popularity as a result of this rapid rise.

I want to learn more about cryptocurrencies and bitcoin. We can learn together. 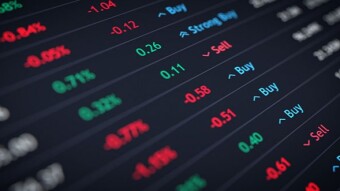 OPINION: Two SPACs With Warrants That Are Worth a Shot 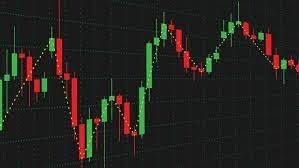