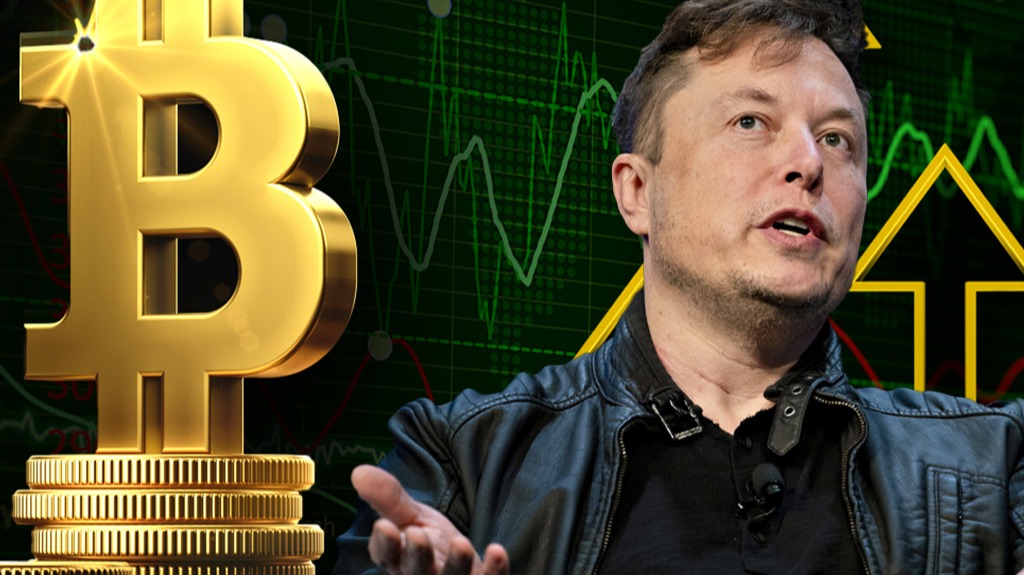 How would be the Twitter under Elon Musk?- A Crypto Prospect

Elon Musk, the Founder and CEO of Tesla & the Space X, the World's richest man is once again in the top news as he is buying the Twitter Inc., the powerful social media site for 44 billion USD.

Elon Musk has also known close association, interests and for his sayings on Cryptos. 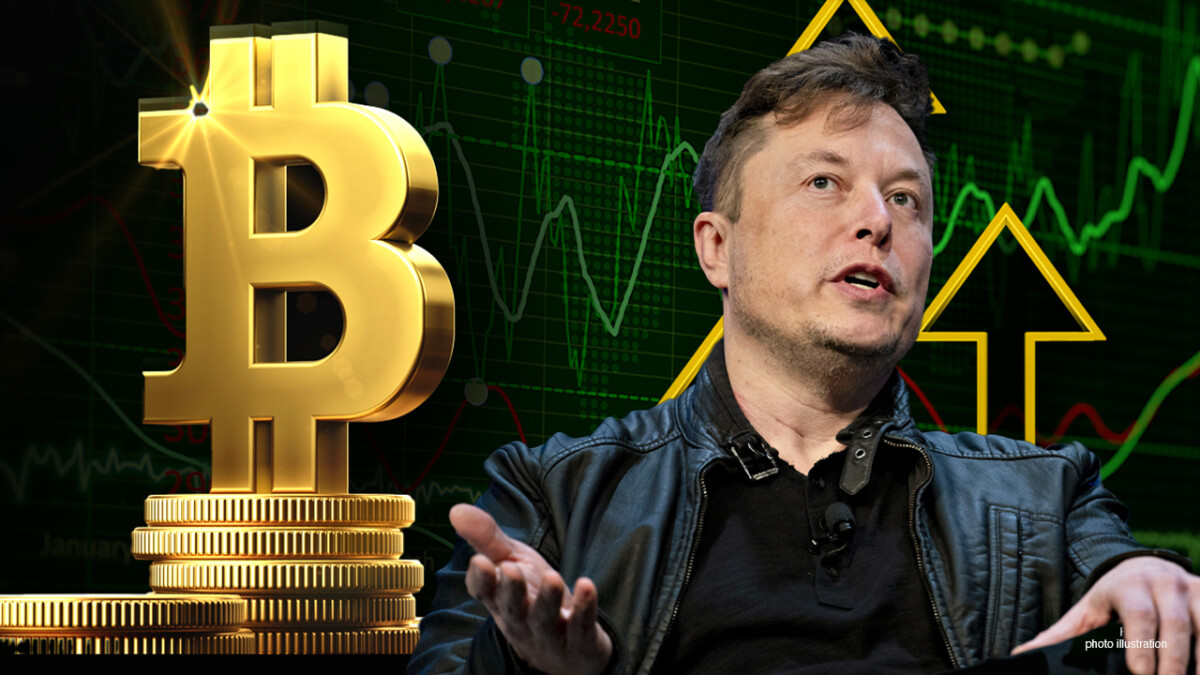 Unlike others in the elite club of millionaires, Elon Musk has more interest in the Crypto Space and he is quite open with his remarks on Cryptos and tried some new initiatives with payments through Cryptos in Tesla as well.

Whenever he tweeted on Cryptos, there are corresponding reactions to the Crypto Markets.

That is his awesome power!

He is also known for his promotion of Dogecoin and Dogecoin made newer heights whenever he tweets in support of Dogecoin.

As most of the promotional activities of Cryptos are being done through Twitter, it would be much interesting how the Twitter would be doing under Elon Musk in promoting Cryptos as well.

As Elon Musk has much more plans in Twitter.

Unlike his earlier companies, twitter is all different with the active participation of millions of common users.

His initial remarks on the payment systems by the Companies for tweets has had wide range of concerns. Obviously, he would integrate much more profitable plans through twitter, revamps, free of speech, and we would sooner expect the much awaited 'edit' option in the Twitter as well!

Elon Musk has done more promotions for Cryptos through Twitter earlier. Twitter has also done a lot more things on Crypto's reach and for wider publicity.

It would be an interesting combination of partnership - these supporters and supporting Channel - that is Elon Musk and Twitter!

Would it bring a big bang of things around?