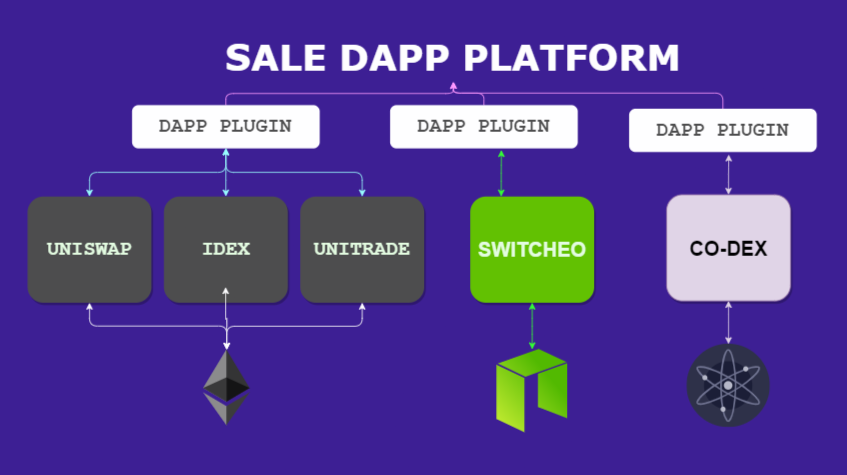 Today i will present you with a low market cap coin, which could potentially blow up and has so much space to grow.

This currency is the governance token of the platform, which attempts at providing developers and investors both to have a platform where to release their pre-sales in communities that are looking for that exact specific thing, to participate in pre-sales without having the risk of exit scams and such, which is why they have a somewhat of an escrow service through a smart contract, which would transfer the funds at specific times only.

Staking - coming soon (ETA less than a week as announced on their announcements page. ANNOUNCEMENT TELEGRAM

Team is anon, however this is under 500k$ mkcap right now, which is worth the risk imo. (NOT A FINANCIAL ADVISOR SO DYOR)

The coin has been listed on Coingecko today, with a nice increase already, keep in mind the pre-sale price was set at 1ETH = 20000 DX, the actual price is not that far from there so you can actually get in at a close to pre-sale price. 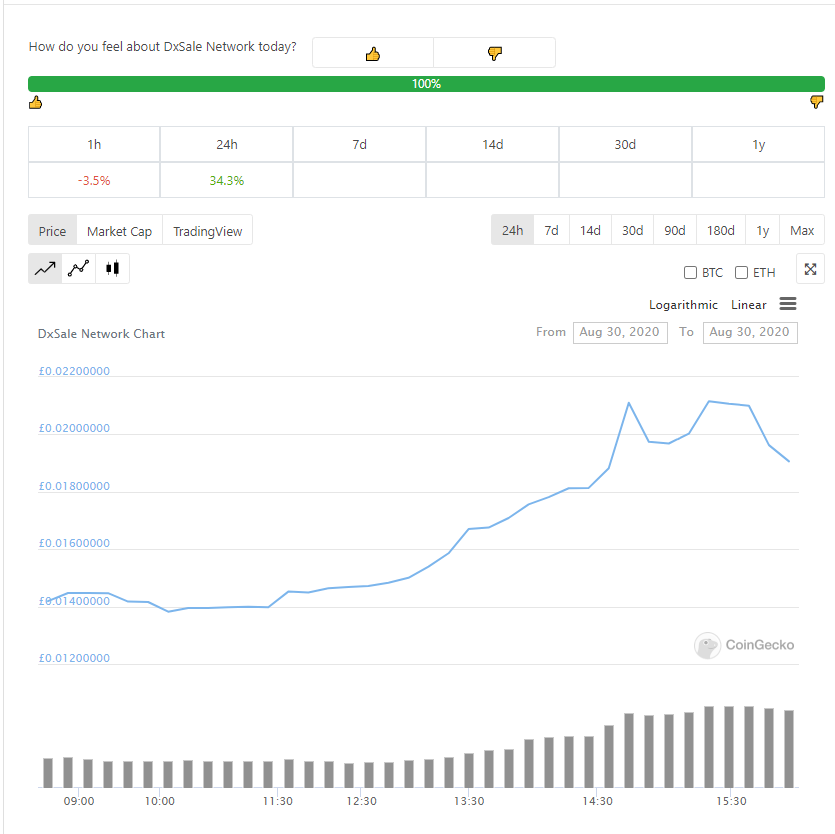 More information on actual supply and future supply from medium. 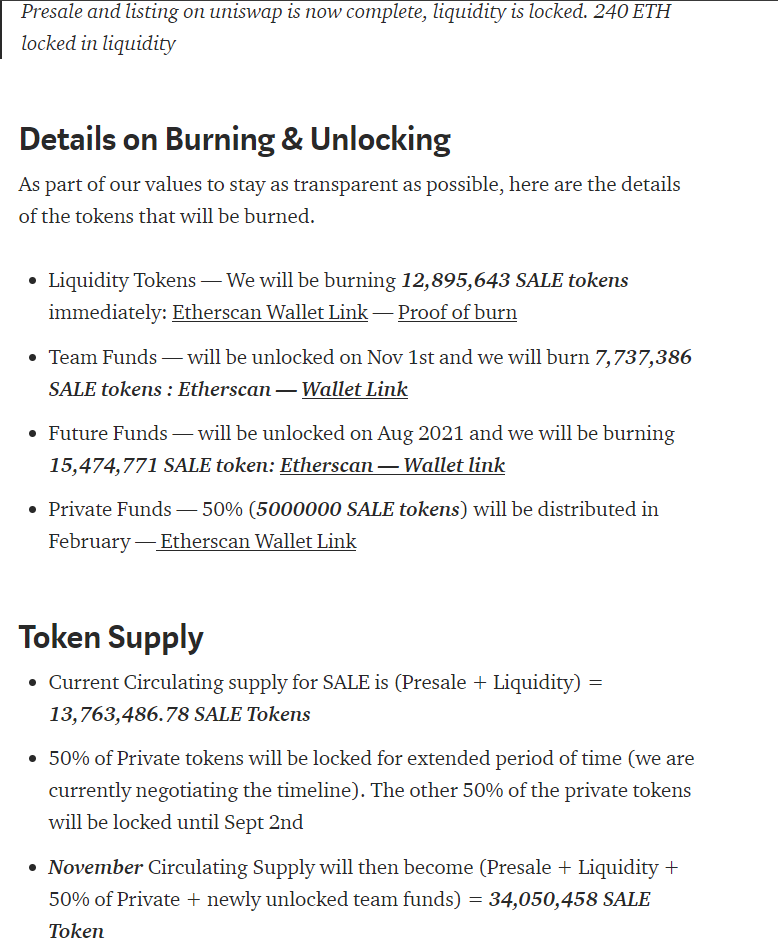 TOKENOMICS taken from their site.

How they plan on integrating their app into other things such as exchanges for them to have the dapp integrated for a higher userbase to be able to participate in pre-sales. 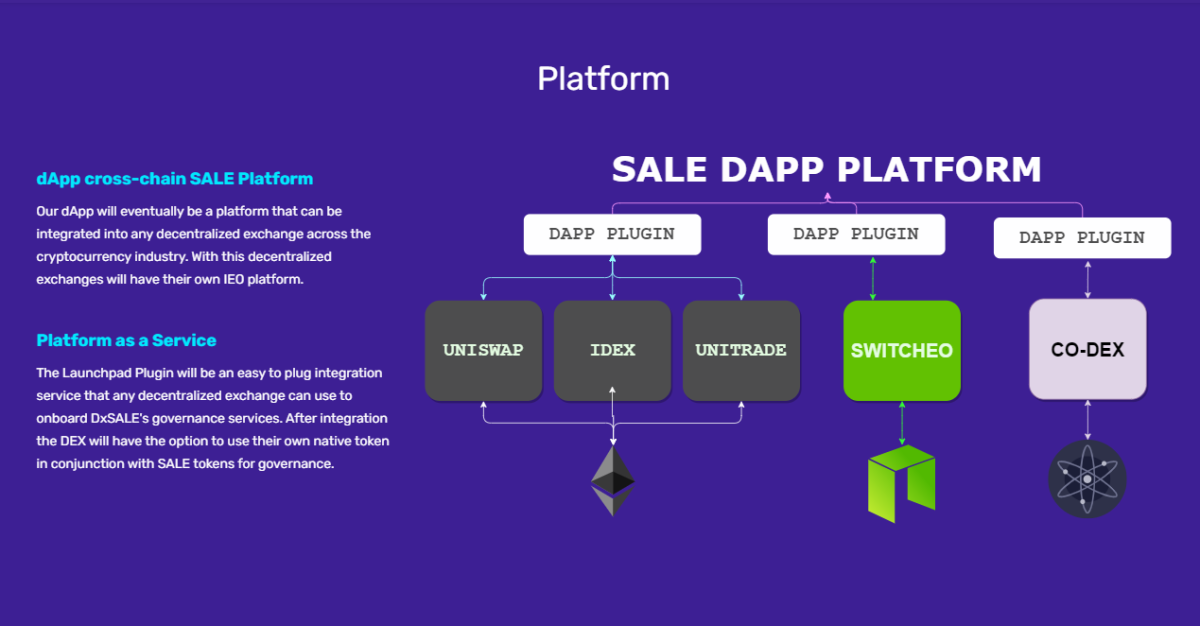 Once again i am repeating myself i am only writing this post for others to have a chance to get in, if they are interested in something like this, but wouldn't have the chance to find this gem. This is a HIGH RISK INVESTMENT, just like any other START-UP. I would not suggest anyone that isn't INTO the whole DeFi thing not to try any risky investments. 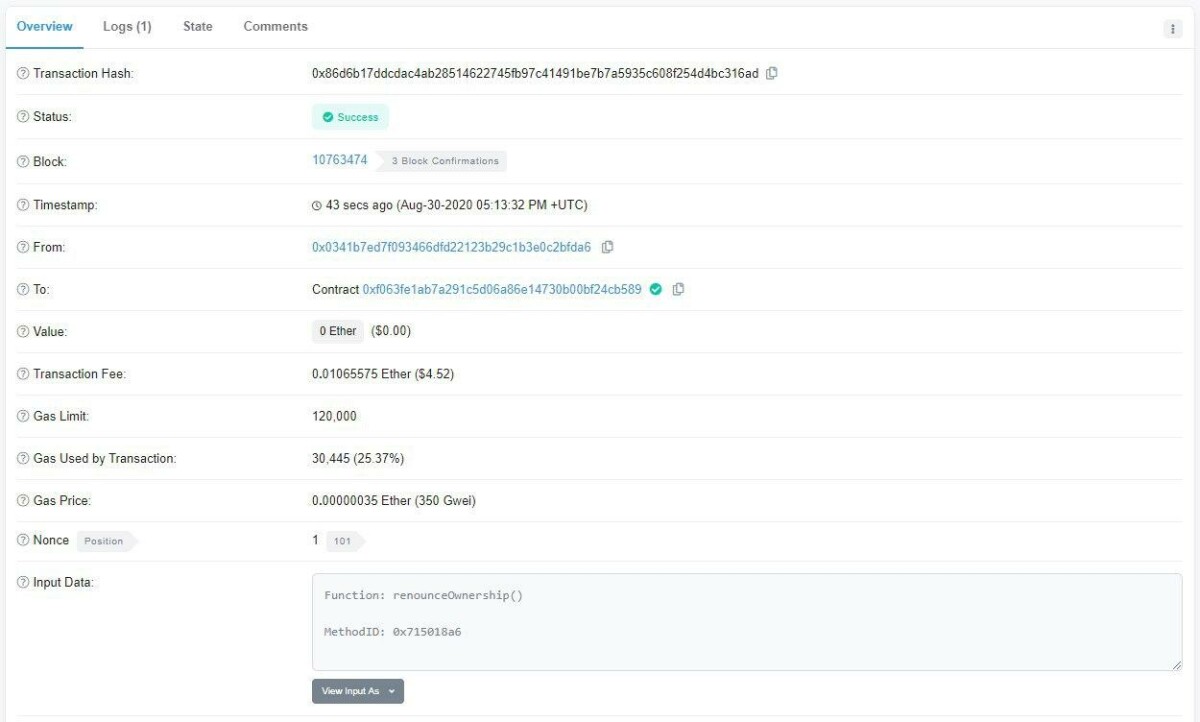 "As we promised ownership of SALE tokens renounced, now no one can make calls to the SALE token function! We are here to make a community first platform and that is exactly what we will do!"

I am a cryptocurrency enthusiast and believer and am here to hopefully provide useful information for other people that are looking to get into said currencies.