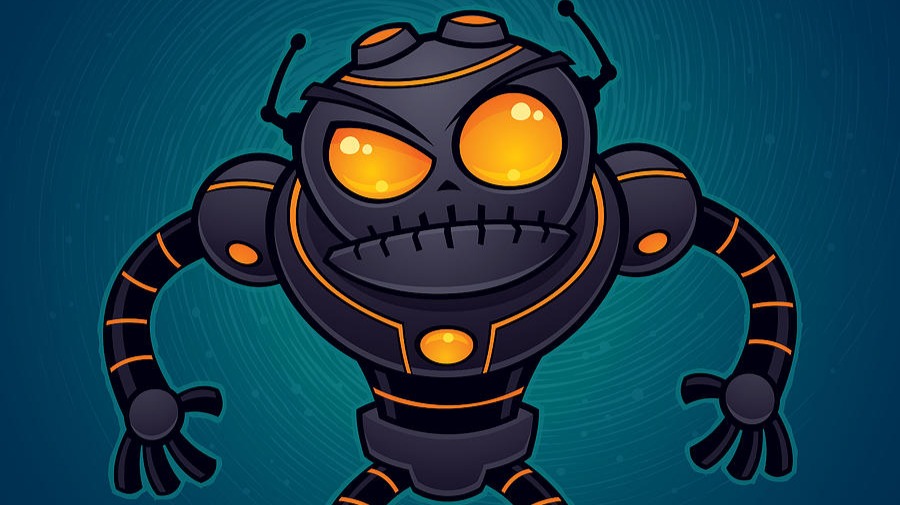 Potentially over 96% of SV network transactions are microtransactions that seem to make no logical sense - often less than 1/10th of one cent.

Before going further I want to acknowledge two things. First off, this article is largely based off of this fantastic expose from Bitcoinist.com: https://bitcoinist.com/bitcoin-sv-volume-is-heavily-manipulated-data-finds/

Second, I want to acknowledge that to some of you all this is not new news, but I think it is important enough to still talk about.

Earlier this year, crypto researcher and asset manager Timothy Peterson tweeted out that the average transaction size on the SV network, based on numbers from Coinmetrics was less than 1/10th of one cent. This obviously seems to indicate that something is deeply wrong.

One explanation is that there is an extreme level of bot activity on the network, especially given the small number of active SV wallets, is designed to inflate the number of transactions on the network so as to make it look like Bitcoin SV is in much more demand than it really is. To a casual observer this may make it seem that the asset is in demand, and therefore much more valuable.

This would make sense given that one of the major criticisms of Bitcoin SV is that it is largely based around one guy (who has repeatedly claimed to be Satoshi himself, yet failed to provide good evidence), and isn't really used by a large number of people. Heavy bot activity would theoretically make it look like this was no longer an issue.

However, some people propose that there are alternative explanations. For example, a writer for Coingeek argues that "a transaction is a transaction". They argue that these transactions show utility regardless, and therefore are useful to the network.

Personally, I do not feel that "a transaction is a transaction". By that logic you could take any shitcoin and make it totally valid if you just design an AI to make millions of transactions on its network.

There is also a question that we need to ask: Why is somebody doing this with the Bitcoin SV network? I don't know how the Coingeek author would argue that. Are they just doing these transactions for fun? There must be some motivation.

To me it makes more sense that there is some purpose behind this that relates to changing the price, or at least perceived demand, for Bitcoin SV. This seems like a way to boost the price of Bitcoin SV by making it look like it is in high demand, and trying to entice investors who may not pay a ton of attention to the details.

I mostly write on Publish0x and Read.Cash, two sites where you can earn crypto for blogging. It is possible to post content on both sites! Please follow me on both of the following: