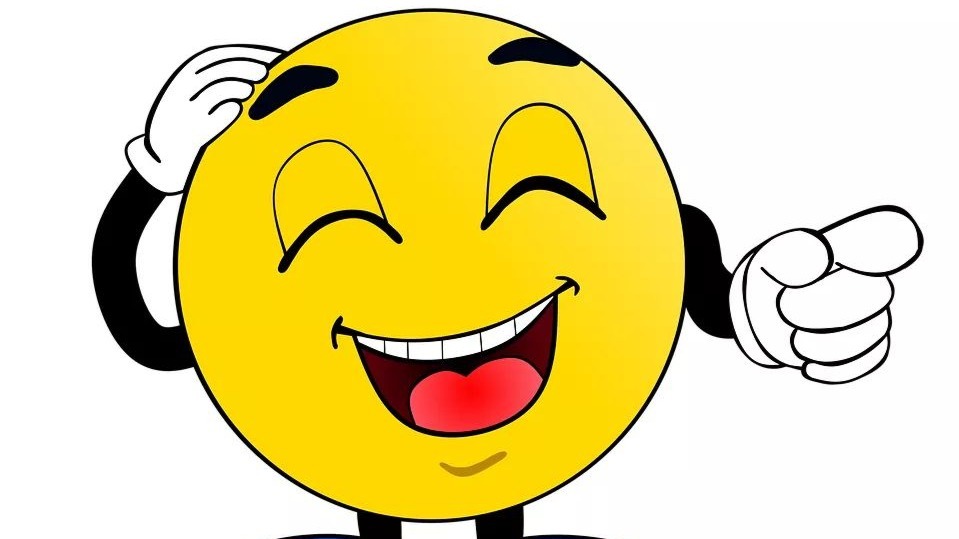 A little boy swallowed a mouse: On the phone the doctor said:

- Put a piece of cheese in front of its mouth, the mouse may be attracted.
The doctor arrives and sees the boy with a sardine in his mouth.

One guy says to another in a bar:
- You stupid! You are really stupid! It’s not possible what you are stupid! I've never seen such a jerk! Hey, it's simple, if there was a competition for idiots, you would finish second!
- Why second?
- Because you're too stupid to finish first!

A joke every day. https://zone2rire.fr/