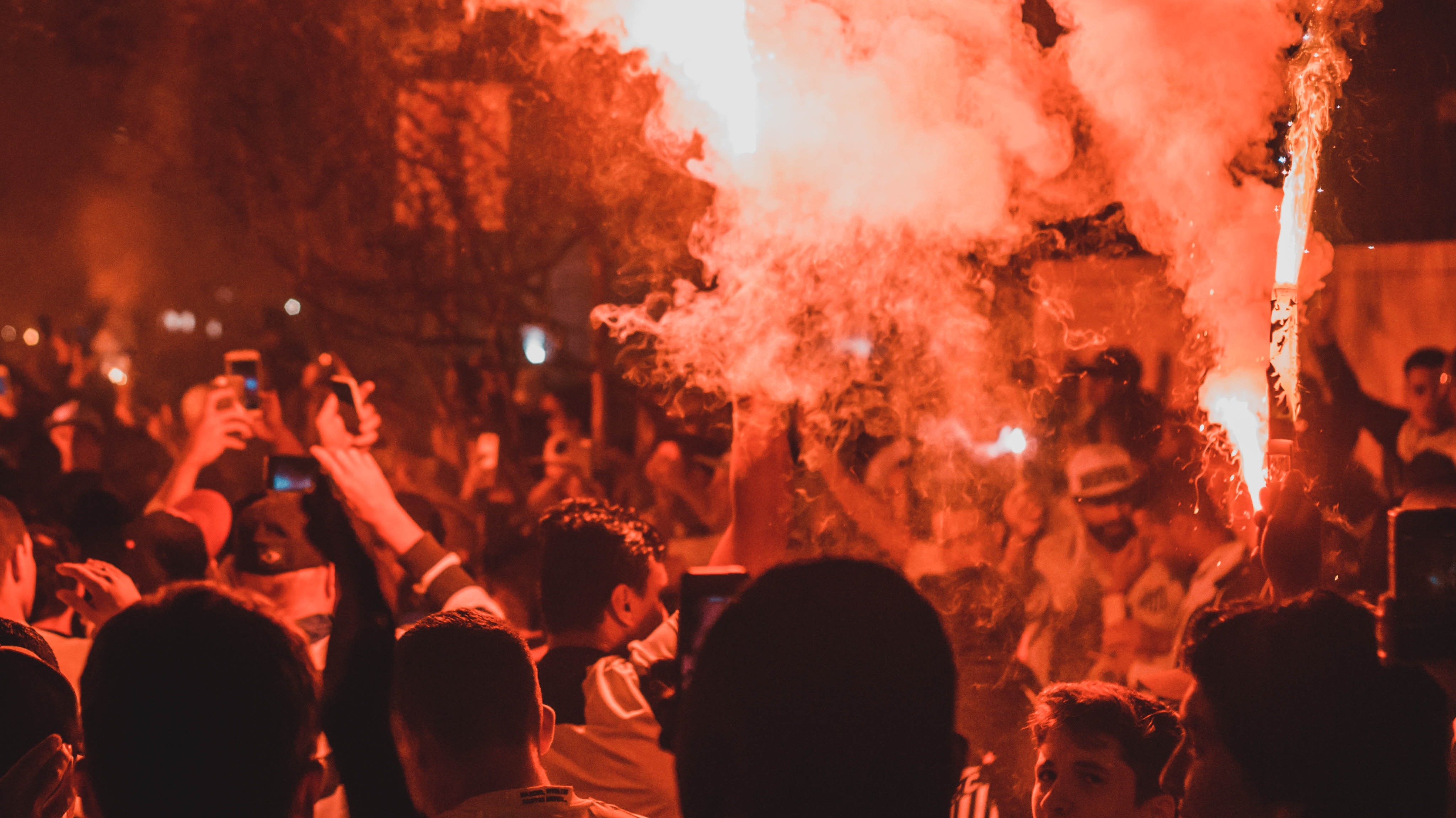 The Crippling Costs of Riots

I have seen and heard several different excuses that attempt to justify these violent riots. Some argued that it's to "start a conversation" on the police brutality over minorities. Others said that there was no other choice, but to riot to let their voices be heard. In an interview with NPR, the author of the book In Defense of Rioting, Vicky Osterweil, argued that rioting only hurts the insurance companies and that it does not hurt people. She also redefined looting as the "mass expropriation of property".

Heck, some in the mainstream media were complicit like the infamous "Fiery, but mostly peaceful protests" headline from CNN.

What the riot advocates do not know are the crippling longterm costs of riots on small businesses and by extension, the local economies and minority communities.

According to Axios, from May 26 to June 8, 2020, insured losses ranged between $1-2 billion across 20 states. The rioting and vandalism following George Floyd's death turned out to be the costliest violent demonstration. It beat out the LA riots of 1992 where insured losses totaled $1.42 billion after accounting for inflation.

For the small business owners that did not have insurance, well too bad. If they wanted to rebuild, then they would have to pay out of their pocket and most likely, they don't have enough cash for it. Even if the owners have insurance, their insurance did not cover the entirety of the demolition expense.

So let's say your business burned down, but your insurance paid everything in full. Everything is all hunky dory, right? Actually, you will end up paying even more money for insurance. When the LA Times interviewed a business owner by the name of Randle Frankel, he said the following about business insurance:

If carriers are paying out claims for hundreds of millions in losses, they’re going to try and recoup. There will be repercussions. Rates will go up.

And the higher rates will be passed down to the consumer with higher retail prices so that the business owner can recoup the cost.

When the Claims Journal interviewed head of PCS, Tom Johansmeyer, he said that "In the U.S., there has been no precedent for a riot catastrophe like [the George Floyd riots]". The record insurance costs and claims led to insurers contemplating about changing their policies upon renewal. These changes included excluding coverage for damage caused by riots.

Not only do riots cost the small business owners, the insurers, and the consumer, but it also costs the governments. According to Investopedia on Forbes, the LA riots in 1992 costed the city around $4 billion in taxable sales and another $125 million in direct sales tax revenue.

Back then, the LA riots discouraged a lot of small business owners from locating their operations in riot-prone areas. Considering how the 2020 riots were costlier and more widespread (20 states vs. 1 city), I would assume that small business owners today are even more hesitant than those back in 1992 Los Angeles. If a place is extremely prone to violence, looting, and vandalism, they will not risk their limited capital.

So you have a city hit by violent riots and the small businesses are either closed for good or relocated to another zip code. That city will receive less tax revenue. What can the local government do to recoup the loss? One way is to increase taxes, but there's one teensy problem... There aren't any job openings for citizens to earn money because the businesses have decided not to risk their capital on a risk-prone area. It's a lose-lose situation.

Assertions that riots do not hurt the regular person are completely unfounded and what's mind boggling is that there are some people who actually believe that like Vicky Osterweil. Not only are the short-term damages devastating and costly, but so are the long-term damages. No one really wins. The insurers lose; the small business owners lose; the consumers lose; and the governments lose.

Even worse, a lot of minority-owned businesses were badly hit from the 2020 riots. There was nothing about protesting what happened to George Floyd. After all, it's a First Amendment right. However, if the protesting amounted to destroying the lives of other minorities, then it ironically contradicts the entire message.