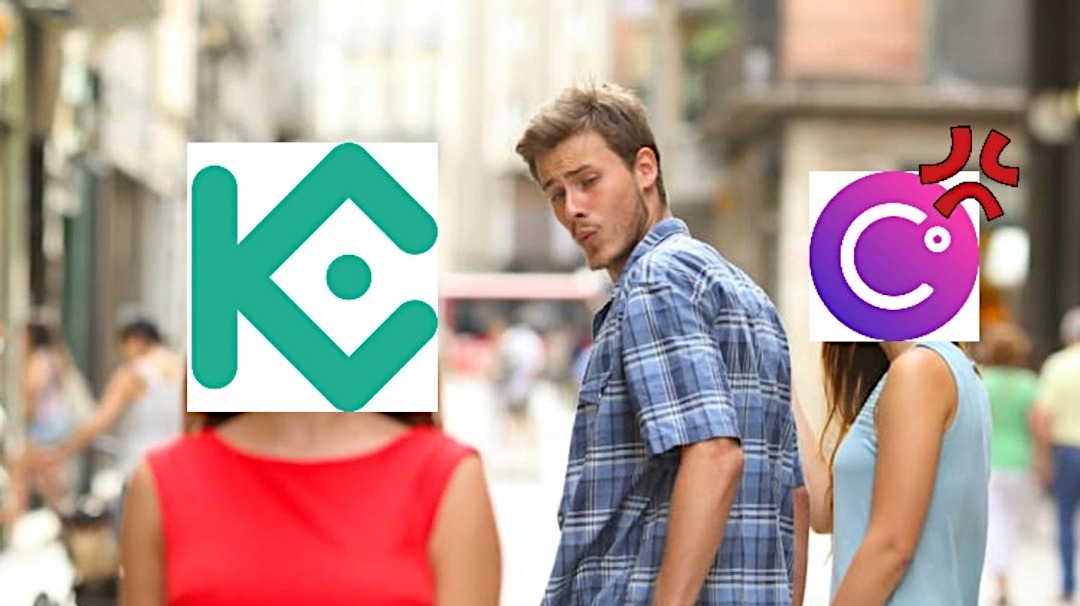 Migrating from Celsius to KuCoin

For the readers who are US citizens like I am, you may already know that as of April 15, any new deposits into your Celsius account will not earn rewards. Celsius joins the likes of Nexo and BlockFi who have acquiesced to the Securities and Exchange Commission (SEC) after the agency began investigating the crypto interest services.

While any deposits before April 15 will still earn rewards, I felt it was time to move on. The interest rates have steadily dropped over time. For instance, stablecoins used to earn at around 10.5% APY, but now, they are down to 7.1% APY. Meanwhile, the stablecoins that I still have on my Nexo account earn 10% APY thanks to my NEXO token holdings. While Celsius's built-in swap allows me to trade my coins for free, the amount of pairs are extremely limited.

In addition, confidence in the CEL token was obviously falling like a rock. It once peaked at around $8.00 per token within the past year, but has since consistently declined. When Celsius announced the suspension of rewards to US users, the token saw a lot of selling action. As of me writing this blog, CEL is hovering around $2.20 apiece. 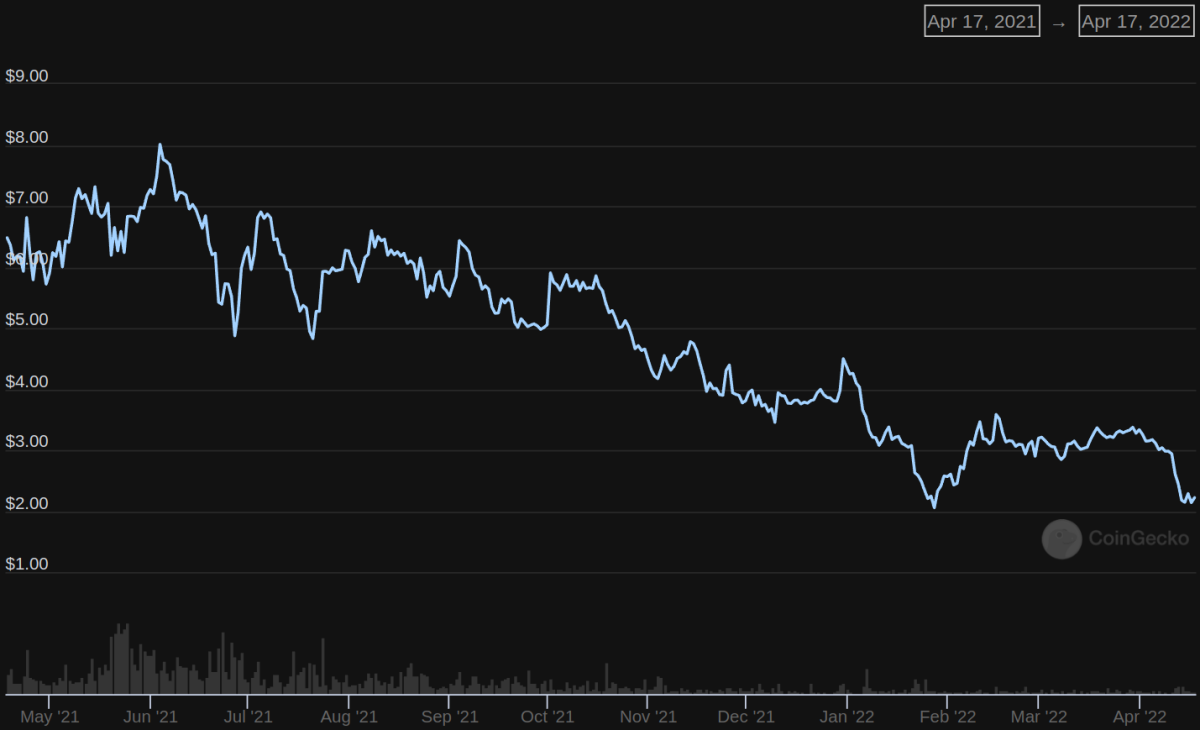 After doing my own research and considering many options, I decided to make a KuCoin account. I knew about KuCoin for a while, but I never bothered until recently as I was satisfied with Nexo and Celsius (plus Guarda). Since the tides have been changing, however, it was time to move my assets to greener pastures.

The one big upside with KuCoin is that KYC (Know Your Customer) is optional, though as a US citizen, I cannot do it anyways. Even so, it's nice that I do not have to give out my personal information unlike with Nexo and Celsius. What also won me over with KuCoin is the variety of ways I can grow my crypto assets. There's KuCoin Earn which works similarly to my interest accounts, but I can also do spot trading, margin trading, and lending. Not to mention, KuCoin wins outright on the amount of supported coins.

So far, the experience has been very positive. I sent my BCH from Read.cash to KuCoin for lending and the process was seamless. KuCoin Earn was also offering high 7-day promotional rates. I took advantage of the 20.27% APR for DOT and while I did not put in that much, I nearly earned about a dollar's worth in just a few days. Once the 7-day period ends, I plan to lend my DOT out and assuming the priority rate does not change, I can lend it for a 8.03% annualized rate.

I was also impressed with KuCoin's customer support. I had an issue when my ZEC did not show up on my KuCoin wallet after withdrawing it from Celsius. Fortunately, sending a request to customer support was seamless and I received a timely email from the staff in a few hours. I provided additional information the email requested and the problem was eventually resolved. Knowing how anemic Celsius can be (read PVMihalache's crazy saga on how it took him 49 days to recover his BUSD), I'm glad that this will likely not be the case with KuCoin.

If you are interested in starting an account, you can use my referral link and read up on how the referral system works. But as always, DYOR.