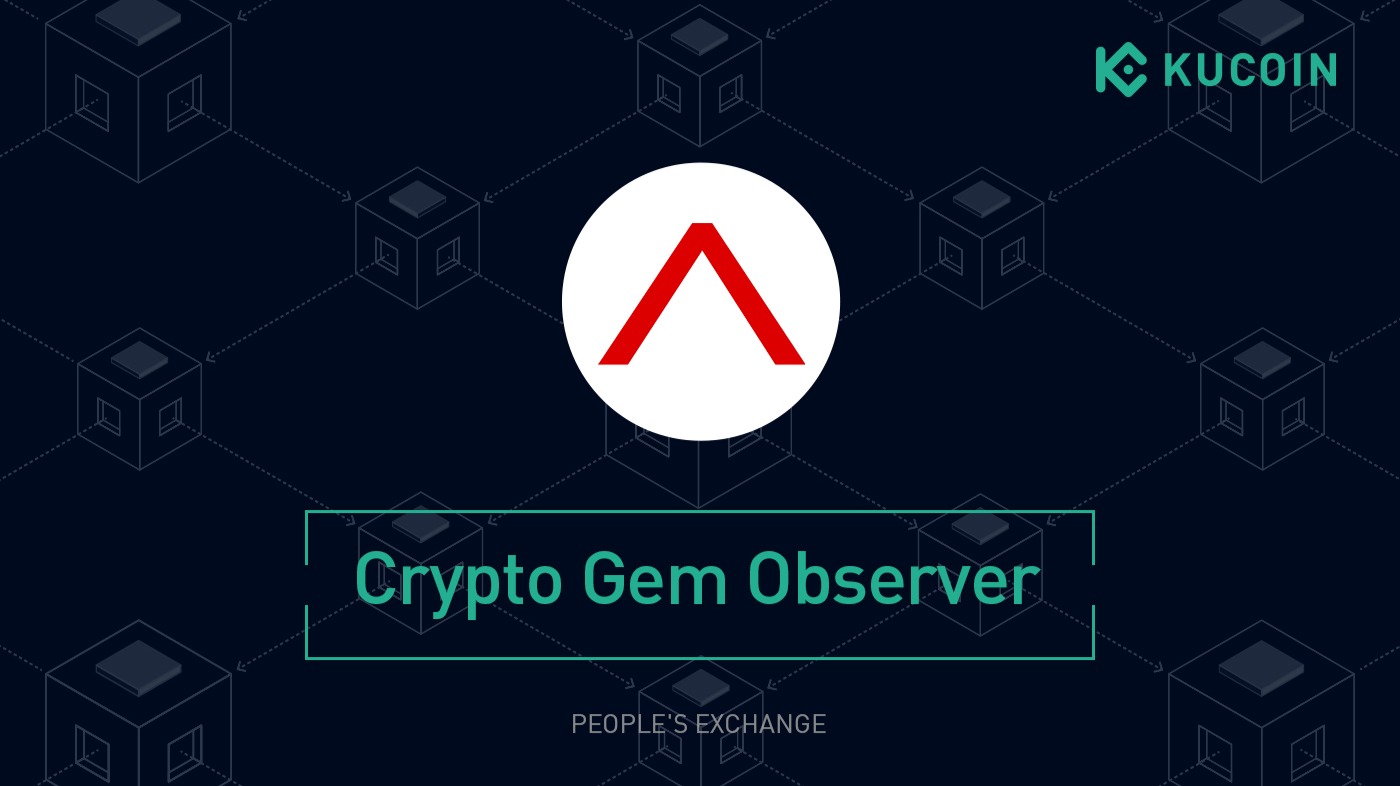 What Is Multiverse (AI) And How Does It Work? | KuCoin Crypto Gem Observer

For the longest time, machine learning and artificial intelligence (A.I.) have been monopolized by large tech companies. For the average person, getting involved with A.I. is incredibly difficult due to technical hurdles and a lack of capital. This leaves many promising developments unfulfilled.

Multiverse has been developed to change that. The platform enables people to build A.I. focused products without the need for complex coding or raising large amounts of capital. 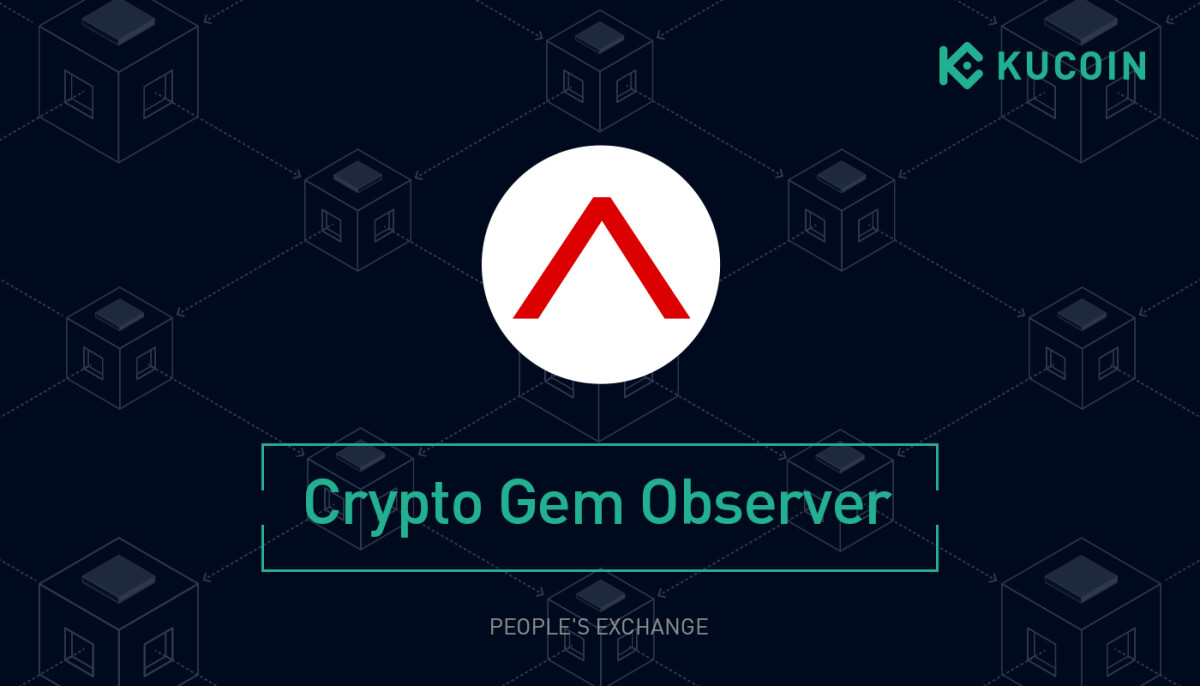 Multiverse is a machine-learning platform that empowers people to easily build and deploy decentralized A.I. It aims to lower the barrier to entry into the market by making it easy to build without coding skills or large amounts of capital.

The project was initially created as HADRON, before being reimagined into Multiverse. However, its goal remains the same: democratizing A.I. and machine learning for the masses. In this way, it is not only helping niche communities, but also driving innovation in the space.

How Does Multiverse Work?

On Multiverse, every project has its own planetary tokens, decentralized exchange, tokenomics, and governance model. They are called ‘planets’ due to their autonomous, self-contained design and governance.

The founders of each planet initially set rules for these aspects, and smart contracts ensure that these rules are transparent and hard-coded, adding more security for both founders and community members.

Projects are modular, and this allows founders to utilize other Multiverse projects (such as distributed storage, A.I. model training, and data source projects) and build a top-flight AI/ML application with minimal reinvention and waste. While each planet is individual, they are also modular. This means creators can use aspects of another planet and build on top of it. Unlike existing platforms, the Multiverse’s network effects and open platform incentivize collaboration and accelerate development and project symbiosis.

Community members are able to use the DEX of each planet to convert their Multiverse coins into planetary tokens, which can then be used to spend within that planet’s economy or staked for benefits and potential appreciation as it grows and develops.

Multiverse was founded by a diverse team of tech enthusiasts.

The CEO and co-founder of Multiverse is entrepreneur Cliff Szu. He graduated from Stanford and previously worked at IBM in an A.I. role. Cliff is the mastermind behind numerous tech companies. This includes Fanpop, a community-powered network he co-founded and led that went on to grow to over 50 million unique visitors.

Darick Tong was a principal engineer at Google, working as part of the team that developed Gmail. Now, he works as CTO at Multiverse, bringing those 15 years of experience at Google with him.

Mike Chu is the principal engineer of the project. He has worked with notable companies like Intel and Cisco, before moving on to lead numerous businesses to success.

What is the AI Token?

AI tokens are a central part of the Multiverse project, and are needed to get involved with the ecosystem. The token distribution is as follows:

Foundation to Promote Activities within the Multiverse Ecosystem: 12.5%

What is the AI Token Used For?

The AI token is used for staking. Community members are able to stake their AI tokens in order to receive a planet’s own token. In order to create a planet, founders will need to use AI as well.

In addition, they will be used to pay for services on different planets. Therefore, all stakeholders involved  in Multiverse will need to use AI tokens in some way.

CEO Cliff Szu has stated that A.I. will become the most important technological force in society. However, leaving it to the tech giants will result in limited access for communities and groups. By democratizing A.I. development, Multiverse will help even those without coding experience to create solutions for their various needs.

Built on such a solid foundation, Multiverse looks like a promising venture. It leverages a growing market to achieve success, while providing a useful tool for the masses that are currently overlooked. For that reason, Multiverse and its AI token seem like they will become true gems.