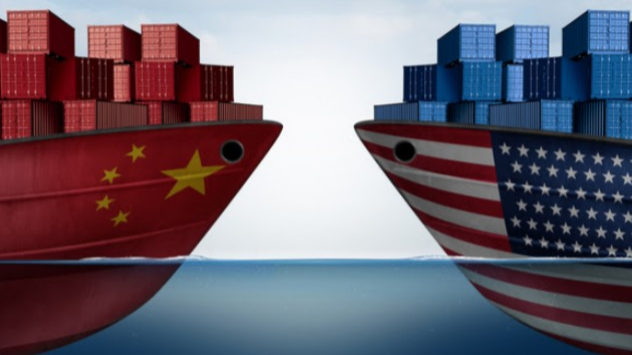 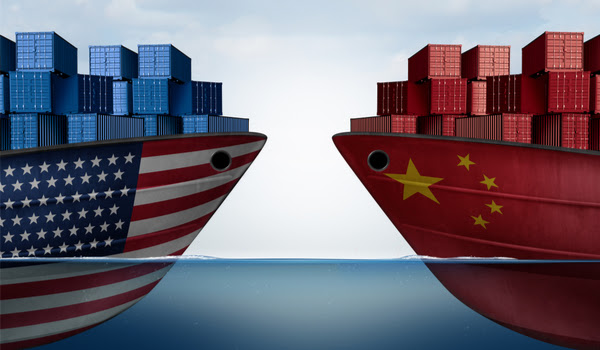 BITCOIN: Getting Ready for a Break!

BULLISH DIVERGENCE: Could Bitcoin bounce back TO $10,500?

Bitcoin is stuck in a rut... but that may be a good thing. As the top crypto by market cap, Bitcoin has been vacillating between $10,000 and $12,000 since late June, but signs are finally pointing to a break in the pattern or at least a short-term spike. Currently trading at $10,167 at press time, Bitcoin’s famed volatility seems to have cooled for now. But that stability could be crucial for Bitcoin’s next step.

Stocks Slump, Bonds and Bitcoin Rally as China Plans to Add $75 Billion Worth of New Tariffs

The US-China trade war keeps raging on... with China recently threatening to impose its own counter-tariffs. Namely, China called for imposing up to $75 billion in new tariffs on goods that include soybeans, cars, and oil - key US exports. Key indices, including the S&P 500 and the Dow Jones Industrial Average both lost about 1% immediately following the news, with both trading 1.5% lower than the last 5-days open. In response, US President Donald Trump tweeted an ‘order’ for US businesses to stop working with China.

Is The US Economy Headed to a Recession? What This Means for Bitcoin?

Recession for the United States may be just around the corner... despite healthy growth for US businesses. There are a lot of signals pointing that way - from US-China trade war escalation to Brexit uncertainty and a lot of other stuff in between. But despite a G-7 meeting last week, it seems that trade and economic tensions will continue to grow. The fact that US President Donald Trump called Jerome Powell, the US Federal Reserve Chairman, a bigger enemy than (Chinese President) Xi Jingping - probably isn’t helping defuse worries.

Just I am new in crypto field with good experience. I hope I Will always do some good. 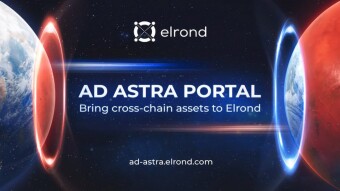