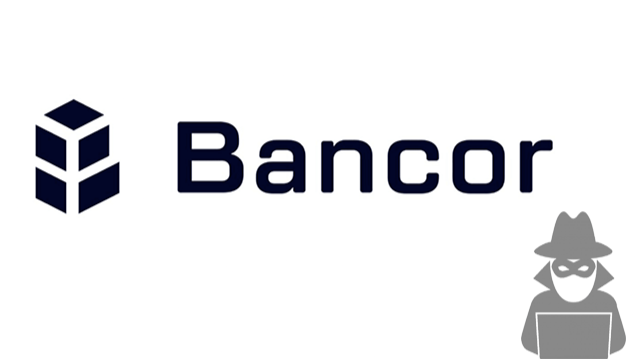 DeFi Platform Bancor is Under Attack.

The attack, approved by Bancor, occurred yesterday evening. It is stated in the statement that all funds are safe. Stating that they realized a counter-attack on the contract as soon as they realized the attack, Bancor officials stated that there was no problem.

It has been announced by Bancor that users who have made transactions via Bancor in the last 48 hours can cancel their transactions by going to the address here.

With the increasing number of DeFi platforms, this type of attack has increased. Hackers who try to attack by using different methods through contracts over the vulnerabilities of the platforms are planning to seize user funds.

Due to a deficit on the contract, the funds of dForce platform were previously captured by hackers. 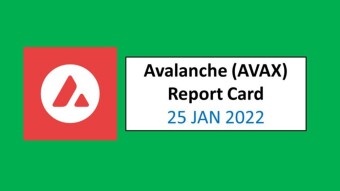 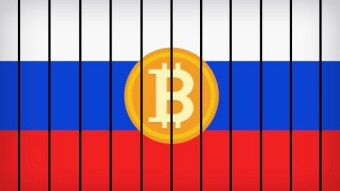