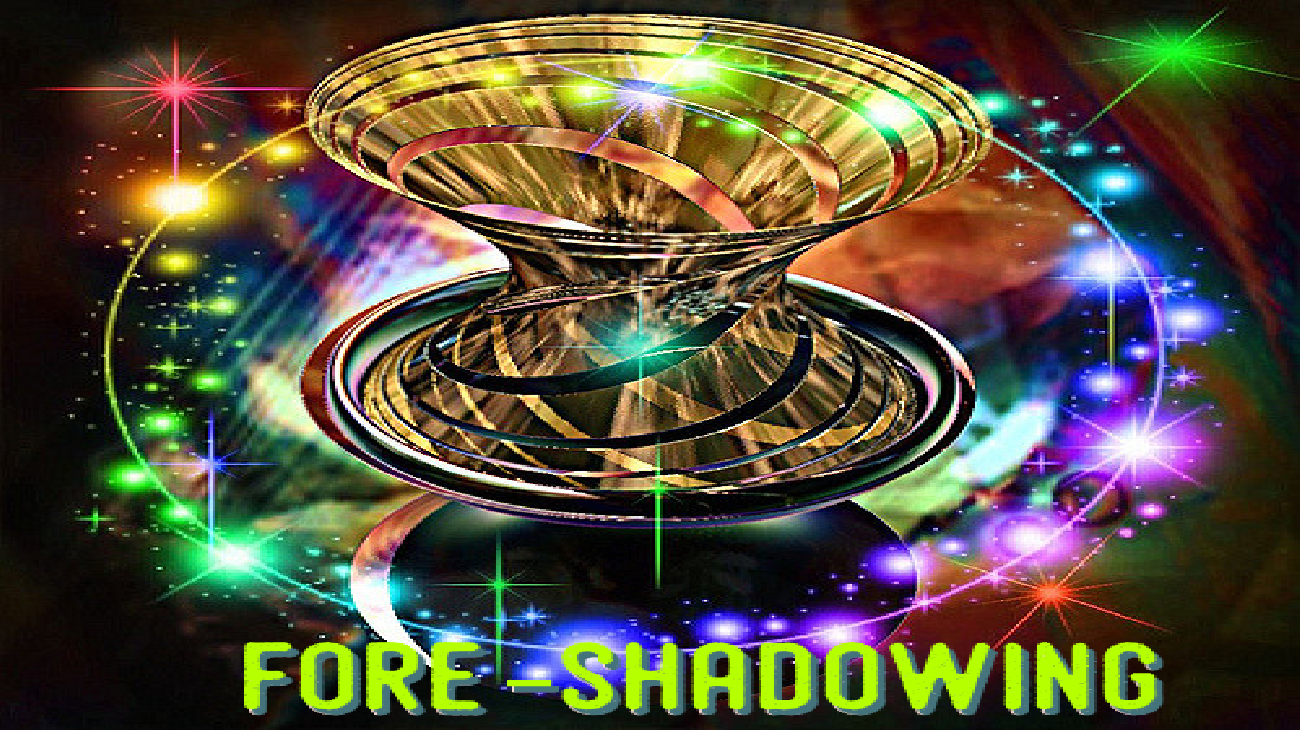 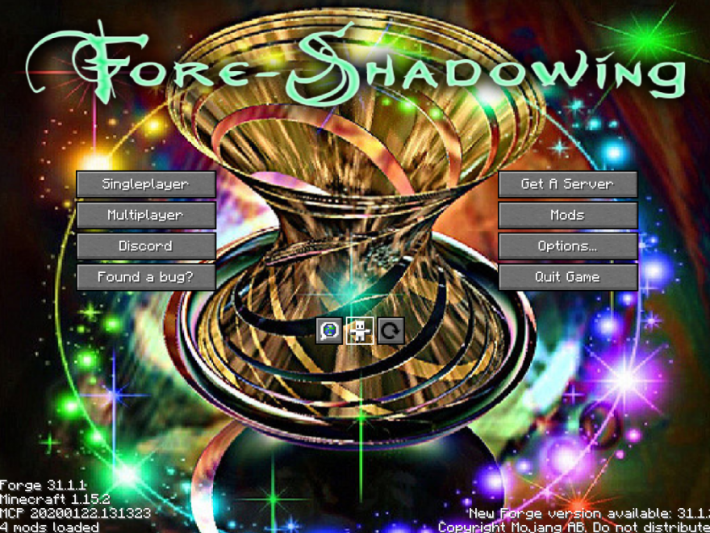 Some mods have updated, hopefully with bug fixes. Grabbing them for today's update. Which can only make the pack better. ;)

Discovered that the production server was timing out players due to a fluke where the randompatches.toml file nuked itself. Uploaded a fresh copy of that file to alleviate that issue.

TeamCOFH has made some mods, I added those. This makes me happy because they also make Thermal Expansion. My guess is that they're experimenting with 1.15.2 to see what they need to do get Thermal Expansion up there.

Added a mod that allows us to have doors, slabs, stairs, and fences made from yet even more basic materials. You're design options are becoming limitless.

Thought it might be interesting to have erosion in the world. You're going to have to think about that lake or pond near you or that water feature. I wonder what it's going to do to my dark tower that's made out of cobblestone!

Added CraftTweaker as we're going to need an easier way to manage recipes.

Some nice mods have become available that allow me to change the front end appeal, such as FancyMain. 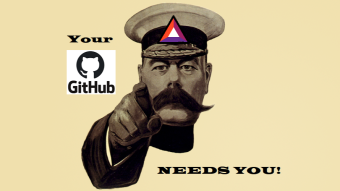 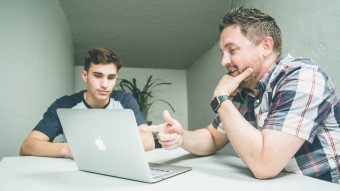