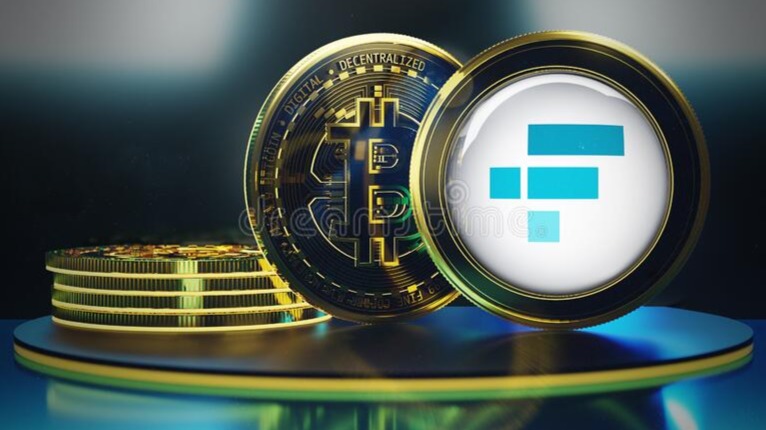 Sister company to FTX, Alameda Research withdrew over $200 million from FTX.US before the bankruptcy filing. This revelation in the FTX saga resulted from an analysis conducted by Arkham Intelligence made public in a tweet on November 25, 2022. 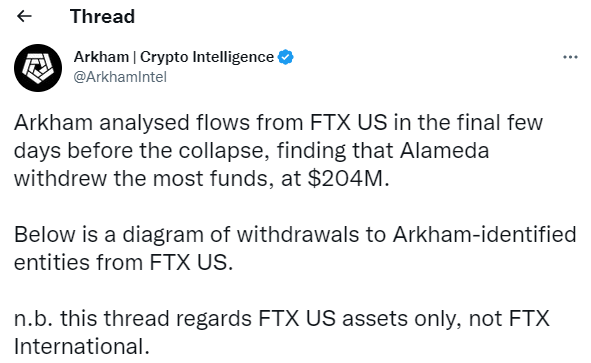 More specifically, Arkham found that Alameda withdrew $204 Million from eight differing FTX.US addresses, with the majority of the assets withdrawn being comprised of stablecoins pegged to the US Dollar. These withdrawals conveniently occurred just prior to the FTX ecosystem implosion. Out of the $204 Million total withdrawal on and after November 6, 2022, $142.4 Million (or 69.8% of the withdrawal total) was directed to addresses owned solely by FTX International, which fact leads to the conclusion that Alameda was being used to bridge assets between the companies.

Breaking down these withdrawals demonstrates the following:

Arkham nicely summarizes this information for us within its conclusion of this matter, to wit: 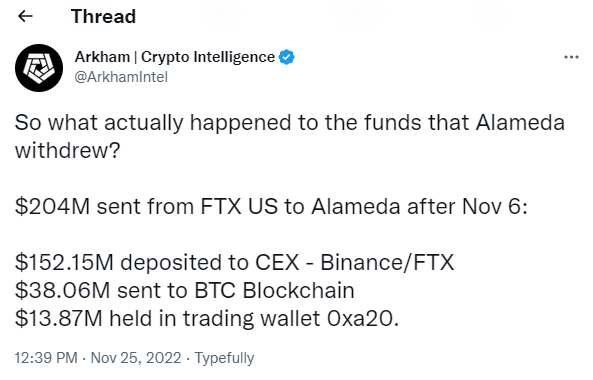 From within the FTX umbrella, 130 companies filed Bankruptcy in the United States on November 11, 2022. This filing was allegedly necessitated by a ‘liquidity’ crunch resulting from a series of tweets commencing a sell-off of the FTX token. Within the initial Bankruptcy filing (United States Bankruptcy Court for the District of Delaware) the new CEO of FTX, John Ray III, shared his description of the FTX situation as being ‘the worst he had seen in his corporate career’, highlighting a ‘complete failure of corporate controls’ within FTX and ‘an absence of trustworthy financial information’ [See, e.g. Pereira, A.P. Alameda Research withdrew $204M ahead of bankruptcy filing - Arkham Intelligence. (Accessed November 26, 2022)].

In Ray’s own words:

From compromised systems integrity and faulty regulatory oversight abroad, to the concentration of control in the hands of a very small group of inexperienced, unsophisticated and potentially compromised individuals, this situation is unprecedented.

And Mr. Ray definitely knows what he is talking about - in his past, Ray was tasked with cleaning up the pieces following the notorious collapse of Enron. 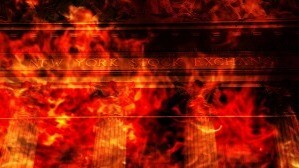 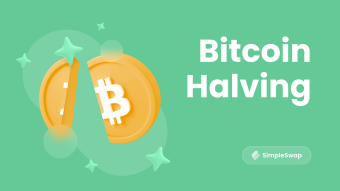 Bitcoin Halving – What Is It And How To Make Money On It?