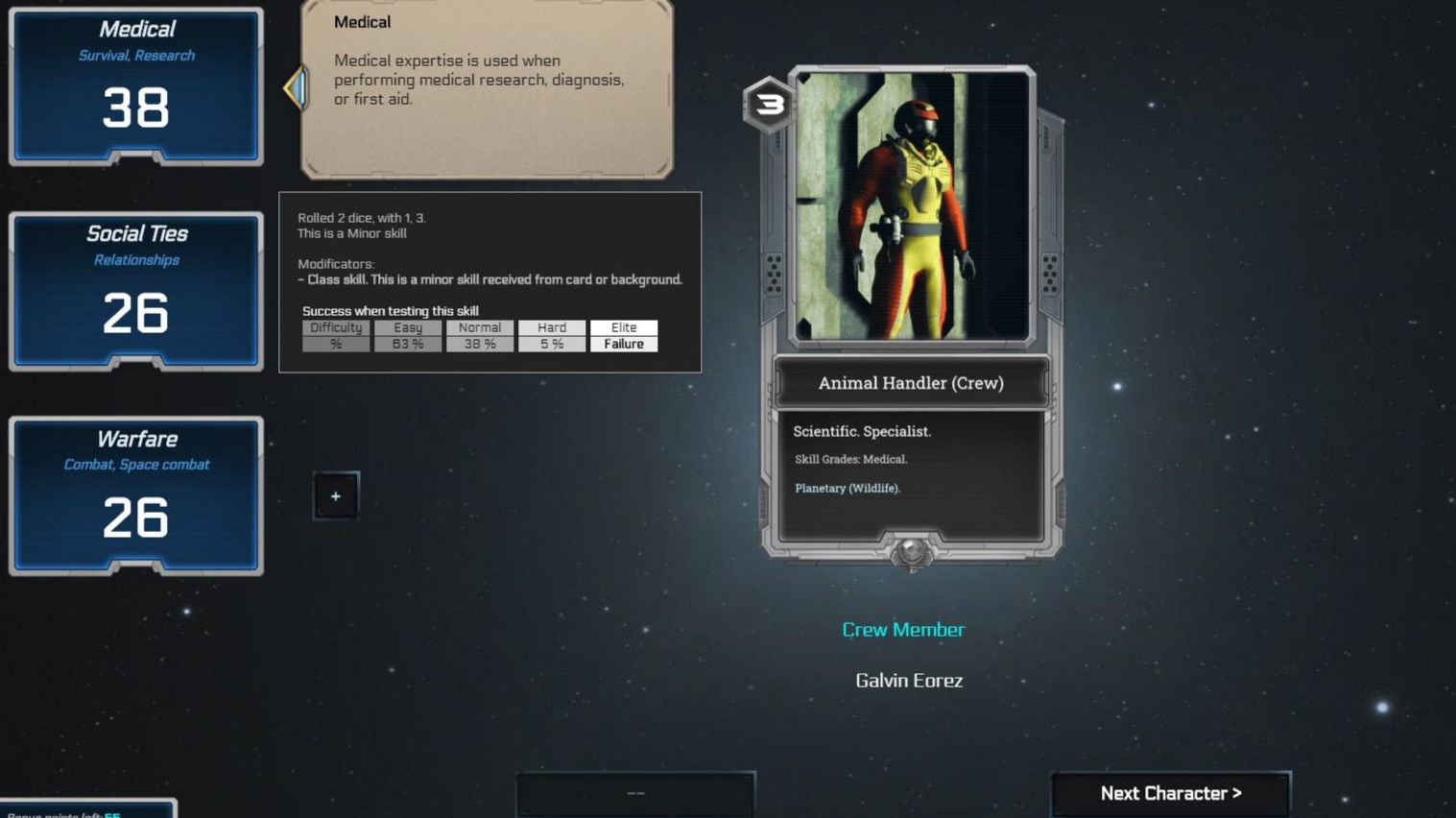 It is always to see games having a little progression along the line especially since they are still in Alpha version and they aren't fully functional as yet.

Exode the Game is one of these. Up until now you were only able to do an evacuation game after buying a starter pack to see how the cards roll and how the game is played. Then the market was opened so people were able to trade, buy and sell their cards to optimalise their stock.

After logging into your acount in Exodethegame.com and going to the game corner where you choose your deck of cards, there you have to option for two things. The Navy starter there is actually doing the evacation mission, and it did get a lot tougher I found, as I was attacked everywhere, and my shield wasn't holding at all, or my crew was lost or killed (which is baaaad for your points.)

The testroom option is to see where all of the cards are and what their stats are. It also looked like it was possible to level up these cards to make them stronger. This I don't really know as yet, as I don't have that many cards at this point. But understanding your cards better is important, and will get more important as we proceed in the game. So what I did up until now in the evacation mission is just let all my players do all of the tasks. Load fuel, update the hyperdrive, escort citizens, connect to brainshield. I let all of them do that, regardless of which players that they were.

In these new specs you are able to see better what their good and their weak spots are, so it is better to give them specific tasks. Is one good in warfare? Let them arm the guns.
Are the social ties good, let them escort and appease the citizens. use their unique skills. As you can see I am also still looking for more info, but that is why these blogs are here. It gives you a little bit of info, as I can imagine that the stuff that I am searching, you also might be searching for.

For the single cards which I have received these are also additional skill cards. I would think that these would be able to make either a specific character stronger in their specs, or maybe the whole crew. I guess we will found out once the game proceeds in their steps of launching. I don't mind that a game is in Alpha. Loads of these games are just made by people who have an idea and find people around them who can help them develop it. Is it then finished and perfect from that moment on? No it isn't. It is a concept, and the rules can change in there as well.

Early investors often have advantages because of this, but it also means sometimes the game doesn't work out, and their initial investment is lost. It happens. That is life and so is the crypto and gaming world as well.

I am curious to see what the next steps of Exode the Game will be. This link is a referral from me. You get an additional cards because of this after buying the starter pack from $10. Is that expensive? Maybe, but it does keep the bots out a bit more. 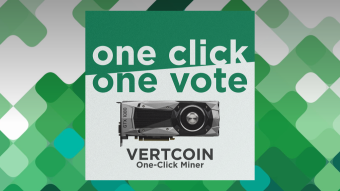 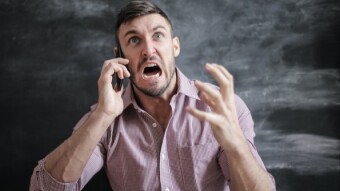