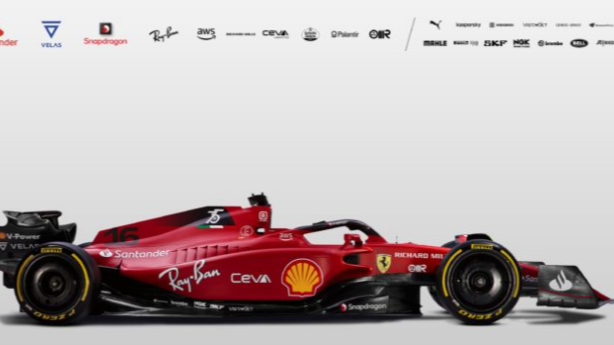 F1 the new Sport for Cryptos?

I'm a big fan of F1 and cryptocurrencies. And see the huge advancement that has been made in F1 for this year 2022 with more teams being sponsored by cryptocurrencies or exchange's cryptocurrency! It's a pleasure to see this association!

Formula 1 has its target audience in Europe. Europeans have always been F1 enthusiasts and it's no coincidence that most brands are European!

And Pirelli tire brand is Italian.

As the Netflix series "Drive to survive" F1's gained a new popularity mainly in the USA, which makes for the year 2023 to have 3 Grand Prix to be raced in the USA, Austin Texas, Las vegas (at saturday night, yeah!) and Miami!

So good to see the F1 around the world with a lot of enthusiasts!

One of the main sponsors of F1 is the exchange Crypto.com!, estimated that the contract signed is 100 million dollars!

Cryptocurrencies are already a certainty in the future, and the sooner you start, the better the return!

Thanks for read this article ;)

The Cryptocurrency is the best idea of all times?