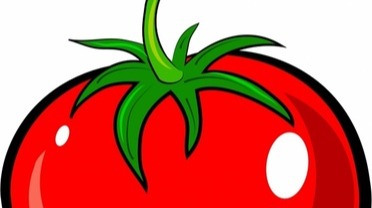 Just One Question For Bill Maher.

By SeventyFourSeventyFive | Just One Question | 3 May 2021

Why is it less real than the US Dollar?

This video happens to be the latter for me.  I don't really have an opinion on the environmental impact, make your own decision on that, but I do have a thought on his idea that crypto isn't a real.  It is simply this, it is no less real than the trillions of dollars created out of thin air by the US government over the last 12 months. (This is not a comment on whether this was needed to help the country or not, once again, you can decide on that.) This created money is not backed by gold, or anything else, other than the confidence of the people using it.  It is simply a few key strokes that credits banks trillions. I would argue the fact that crypto does require mining (actual work) by people to realize it, and is backed by blockchain technology, it has just as much standing as the US dollar.

He made the argument that if you own stock in Apple, you own part of a business that makes something, so that has value. Maybe, but, you are still trading at the value the market thinks that stock is worth, not the actual worth of Apple.  Same as what the market determines any crypto is worth at that time.  Mature and well thought of cryptocurrencies trade for a lot more than the thousands out there that no one has heard of.  Same as Apple stock compared to Inpixion stock (if you have time, look it up.)

If you have more confidence in the US dollar than crypto right now, look up the current national debt, and then divide that by every man, woman and child in the country.  (I'll give you a hint, it was 70,000 per person back in 2019.)Then realize that recent studies showed that 40 percent of Americans could not come up with 400 dollars for an emergency without having to borrow it.

A series of questions to recent people, news outlets and governmental organizations about crypto...no one has answered yet.