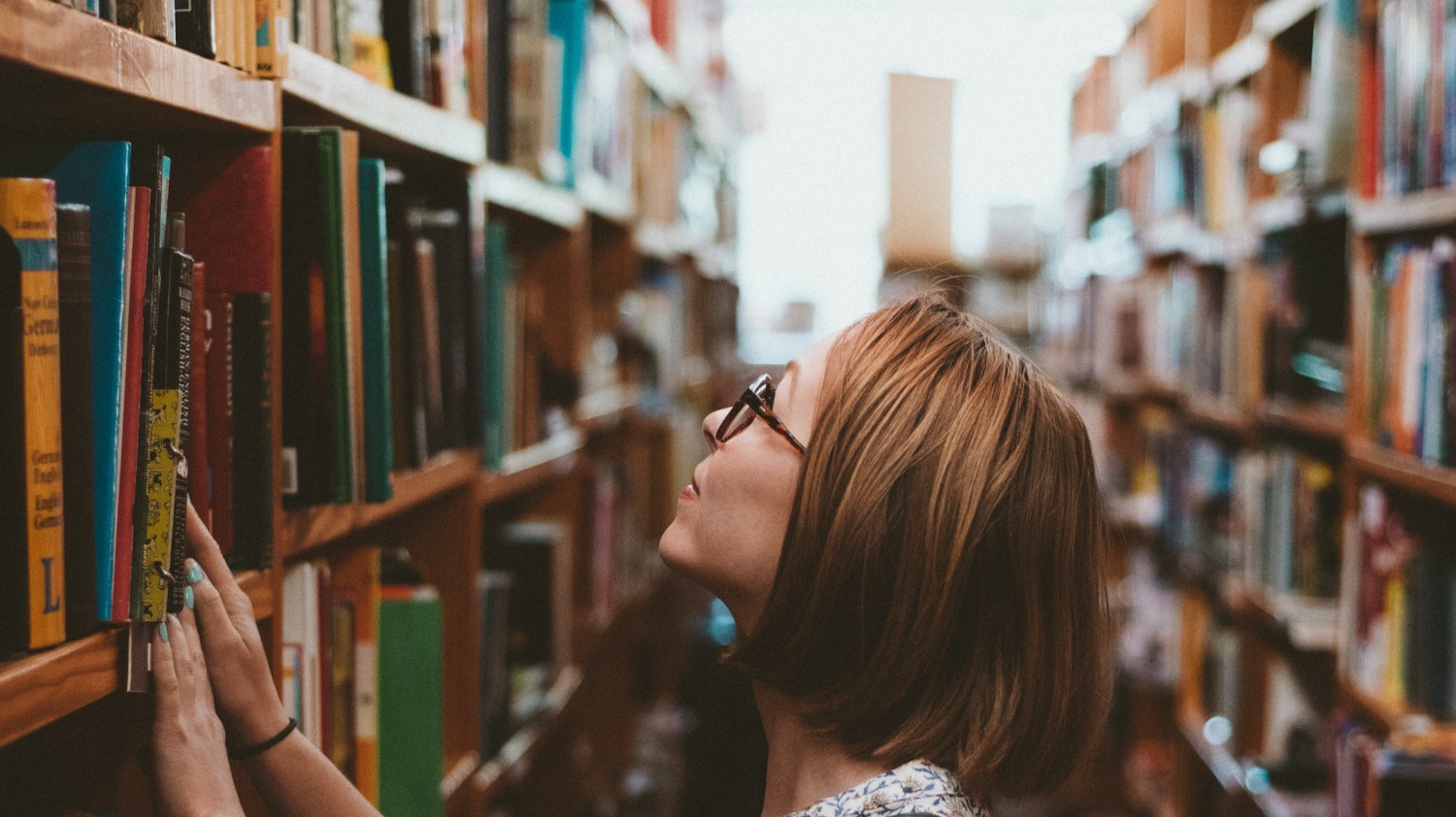 Is a University Degree Useful?

I completed my degree in 2007. It was a BCom Informatics specializing in Economics.

I choose this degree because it had a good balance on Information Technology and Business Subjects. This seemed like it would be very useful for the future.

Now more than ten years on, I reflect on the value of degree and I wonder - has it been useful?

Who needs a Degree

Before I ramble on about my personal views on tertiary education, I think it's important to mention who definitely needs a degree.

I think that people who operate in critical areas need a degree.

If you're a doctor, I expect that you're going to have a degree before you operate.

If you're an engineer building a bridge, you had better have that degree.

Without a doubt there are certain individuals who should have degrees.

I've noticed that people with degrees also do tend to think differently. They can think more abstractly, strategically and in a holistic way. This is critical if you're working on serious matters.

However most of us will never work on anything that will have serious implications for society.

In that case a degree may not be necessary. I fall into this category.

Why I got a Degree

The absolute only reason I got a degree was to increase my earnings. That's it.

I worked as a creative and got paid poorly.

I could also code which always came in handy to get work. But I never got paid the same as coders with degrees.

Hence, I decided to get the degree.

My degree was without a doubt useless.

I learned things that were outdated and hard to implement in a meaningful way.

The IT knowledge my degree gave me was not relevant.

All the technology stuff I knew already, I had basically figured out or learned from excellent courses by certain corporations.

The economics material was very compelling and very engrossing. I really delved into that. However a year after finishing my degree the 2008 Global Financial Crisis hit - and that highlighted exactly how useless the business and economics part of my degree was.

As much as it was useless, it made me realize that the economics we're taught is just a facade designed to perpetuate economic dogma and rhetoric. It's a narrative designed to keep us poor.

This lead me to read tons of books of non mainstream economics which in turn led to me getting into crypto which was huge for me.

In that sense the degree was useful, in that it was so useless it forced me to questions things.

My personal experience has led to believe the tertiary education is predominantly useless.

Vocational training would suffice in most areas, and it should get the respect it deserves.

Personally I've got more respect for a farmer than a banker. At least the farmer produces things society needs.

Given that millennial's have insurmountable tertiary educational debt, robots can do the work better anyway, and AI will automate away much of our jobs - it makes sense for us to rethink education.

It makes sense to change it from being a status tool to more about turning a person into a beneficial member of society.

I think my degree was a massive waste of time.

I would have rather have spent that time reading five hundred books about things I'm interested in.

Many things are changing right now. Old bloated systems that can't justify themselves will fall or radically reinvent themselves. I suspect the tertiary education sector will be one such industry will experience the latter.

Once knowledge is taught again because it is useful - then we will all see a more positive future.