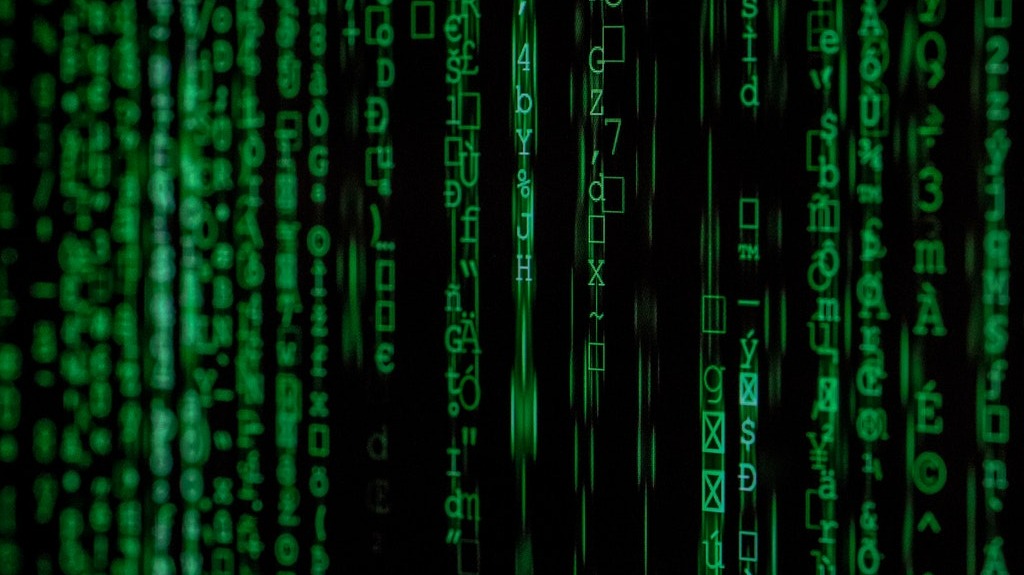 The Bittrex exchange announced on January 15th that it would drive the privacy coins Moneo, Zcash and DASH into delusion. Bittrex first removed XRP trading pairs after facing a lawsuit against Ripple by the SEC. Other exchanges followed.

Bittrex generally tries to give users up to 30 days to withdraw tokens that have been removed from the list, but in some cases the withdrawal time can be shortened. Users have to withdraw all tokens before the specified due date.

So, what kind of assets are these controversial cryptocurrencies? We will seek answers to these issues with this article.

Why are there stealth coins?

Anonymity is privacy. While the public ledger part of blockchain technology is useful, it doesn't serve everyone's needs. Privacy-focused coins allow users to trade any amount of money to any person without being subject to inspection. Privacy is a right. Let's say a company deals a large amount of transactions with its customers. Their competitors or hackers can see this and try to investigate. Anonymity prevents the public from knowing who is participating in a deal or how much it is worth.

MONERO (XMR)
The first thing that comes to mind is the privacy coin Monero. Launched in 2014, the crypto money is Bytecoin's fork.
Monero, whose acronym is XMR; It is a cryptocurrency that stands out with its speed, privacy and security. Unlike other crypto currencies, users in Monero are a kind of their own bank; other people cannot see your balance and track your transactions. For this reason, you can safely trade and spend in Monero.

DASH (DASH)
Its aim is to be a fast digital asset for everyone who uses it rather than privacy. However, there is an optional privacy feature called PrivateSend to ensure traders' anonymity. PrivateSend keeps transactions anonymous with coin mixing with Coinjoin integration. However, PrivateSend transactions are more expensive than traditional transactions as they take up more space on the blockchain.

First opinions on the subject;

“It’s deeply disappointing to see exchanges remove assets just because they have privacy-preserving features. There’s no law or regulation requiring this, just DOJ’s opinion that privacy is “indicative of possible criminal conduct.”

Erik Voorhees, CEO of ShapeShift, hinted that the goals could be different than he thought. Erik Voorhees said the following on the subject:

"Jake… you might not realize why they are actually being removed. Some day I hope to be able to discuss it.”

After Bittrex decided to abolish its privacy coins, Monero, Dash and Zec dropped an average of 25%.

My final words
Privacy-focused cryptocurrencies can break people's prejudices about security, eliminate their anxiety and make it easier to invest, while maintaining their virtuality. In fact, new investors can make a profit in the easy way. Being reliable is the most important factor in this ecosystem. All coins were created with a high level of security and this may be in protection work, but privacy directly supports security.

We do not know what will happen over time. But experts predict that privacy-oriented coins will increase and their demand for them will increase.

I hope it has created awareness for you on this issue.
If you liked reading this thread on Publish0x, make sure you hit the follow button.
Thank you as always for reading, liking, following and tip
See you next time. Take care of yourselves…

Photo by Markus Spiske from Pexels