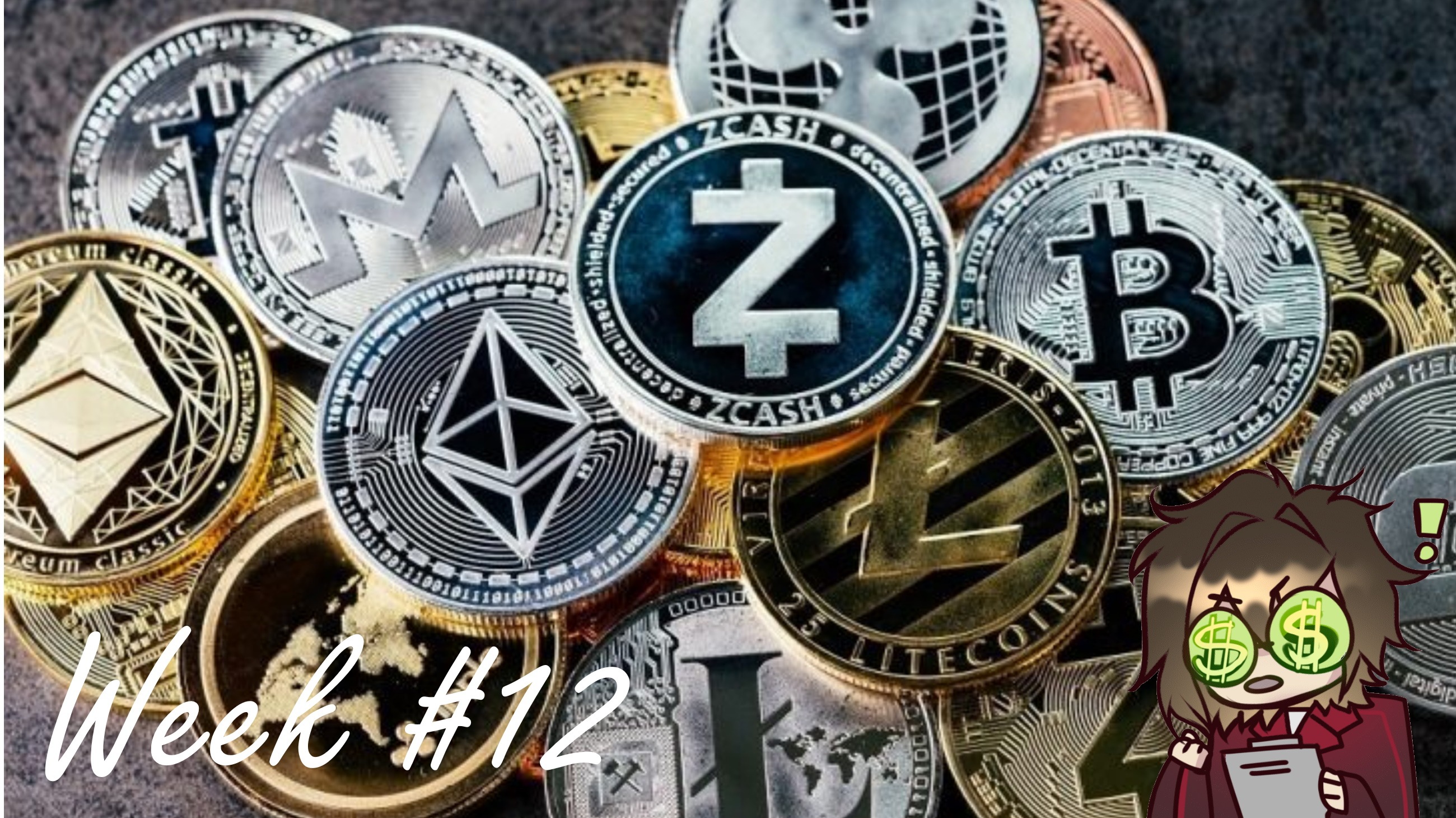 This week saw more pumps for several coins, I am in profit for 63% of the entire portfolio which is kind of crazy considering all these coins have low marketcap with very limited use case. I also realized that this portfolio is my best performing one, I can see why everyone is hyping HODLing.

Let's look at how the table looks.

Let's start with the coins that are currently in the red. The hardest hit coins Lemond & Cashcow aren't unlike the rest, Cashcow even has a fairly decent DeFI platform that rewards users with CCF not too unlike FARM. SAFEMOON I'm not suprised its performing poorly as I got in late and the project is not much more than a joke of a "get rich quick" scheme.

For the green candle coins, Dogecoin already has a very large marketcap so that as an investment in comparison is very poor as the margin for profit is much slimer. It has, however, been staying stable, same with Elontech. Sonar has been the coin performing the best the longest and is still in profit despite me selling some to get Elontech. Cumrocket and Elontech spiked this week, Kuma has stayed in the plus 1500% range.

Kuma is still holding the allocation by the throat with over 50% allocation. ELON has been climbing up and is starting to take a larger share, almost the same as BTC & ETH's allocation of the main market with Bitcoin being 48% and ETH 18%. Memepad & Cumrocket has around 7% each while the remaining 7 coins share 17%.

Nothing new here, KUMA is still ontop since last week & Cashcow is still struggling under Lemond.

KUMA has started to dip, losing more than half its value from its all-time high. Luckily, BTC is reaching for its ATH and this has dragged several altcoins along with it. This has helped to cover up for KUMA's dip and spread more profit around in the portfolio.

This project has actually changed my mind on shitcoins. Sure you can expect to fully lose everything, but I've been mostly fine with 1 or 2 coins performing well and they cover all the other's losses. If you have 50$ over, you can place that around in different shitcoins (if fees allows you) and just have them sitting there. If I grabbed profit on KUMA's ATH I would've been able to make around 180$ profit from just 5$.

Thank you for reading and remember, don't buy shitcoins, or do. They seem to be better than gambling. 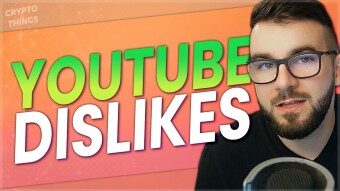 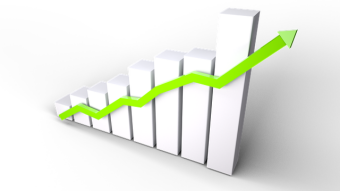