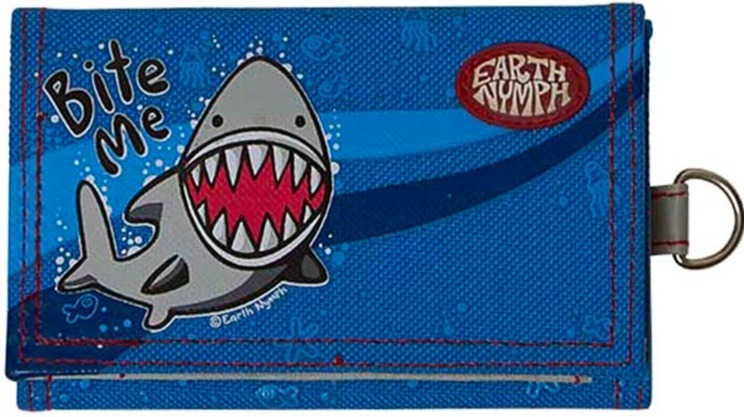 Today I come to talk to you about "wallets". But, to understand the wallets we must, perhaps, understand a little bit about the word "Cryptography", and understanding this, you will also understand more about the Blockchain and how it works.

The "Cryptography " is a way of writing secret messages, where, only those who know how that message has been generated, will be able to read its content. The different ways of encrypting messages can be divided into two main groups:

To understand this, roughly speaking, let's use a symmetric encryption technique known as "Caesar Cipher", which consists of shifting the alphabet by a number of places, for example:

In the example above, the original, encoded text simply shows that the alphabet is shifted to the left by 6 spaces (this would be our "key"). Therefore, if we follow that key, we could write the following:

Like the above example, there are countless techniques for encrypting messages, in fact, "morse code" is another symmetric encryption technique, where the key would be the convention of exchanging letters for sounds, or images of dots and lines.

Whenever a URL in your browser has "https", what is happening transparently is that the website sends you a "public certificate" (public key), while the site has a "private certificate" (private key). In this way, the user could send data such as their name, password and/or other sensitive data, where it would first be encrypted with the "public key", and only the website containing the "private key" will be able to access that data. This means that, the "public key" and "private key" are strongly correlated, and that they work together, since, in the absence of one of them, the other one is not able to understand the message and vice versa.

But what does this have to do with "wallets"? Well, a lot, cryptocurrency wallets use this technique to send money and access their accounts. In the following animation you can see how the interaction between wallets happens:

If we analyse the above, we could make the analogy between the "public key" as if it were a bank account, and the "private key" as a password or something that proves that you are the person who wants to manage the funds in that account. The same can be applied to something even more common, such as sending emails, where the "public key" would be the address you want to send to, and the "private key" would be the password you need to access your email, either to send it or to read it.

Finally, Cryptocurrencies derive their name from "Cryptography", which is a technique for sending messages securely. So, using this technique, we would be able to exchange messages of account balance in a secure way. In the next post I will talk about the different types of wallets, and show examples of those I have used.

Journey to the centre of the crypto world

A blog where I will write the bad, the good, ugly and beauty of this expanded world. Trying to be must specific possible and clear for dummies, taking my experience and understanding. Documenting my experience for future reference.