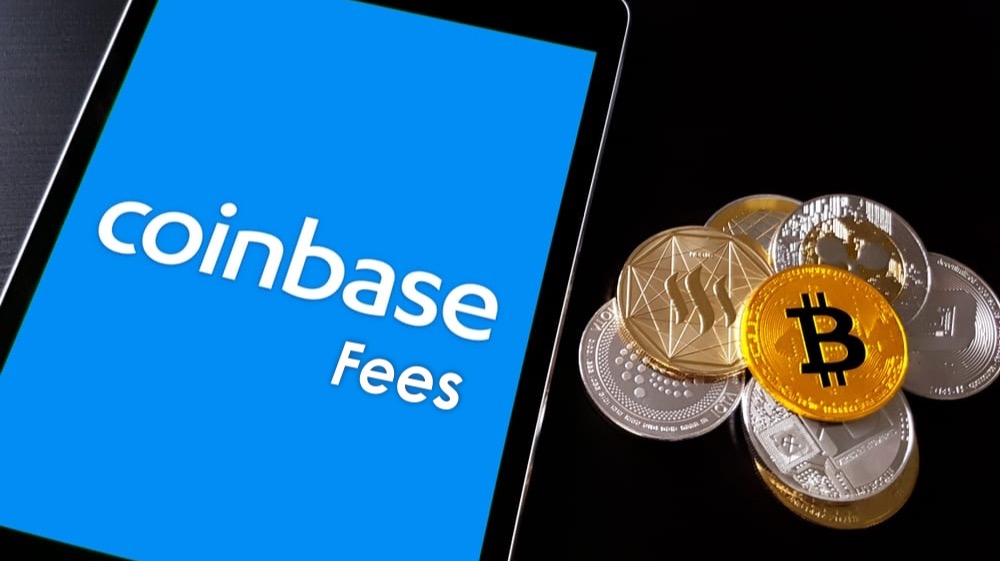 Most everyone in the cryptocurrency markets has made a fair share of mistakes; myself included. But there is one easily avoidable stake that most of us have probably made at some point or another.  By avoiding this mistake it will guarantee that your bitcoin purchasing power goes as far as possible.

Now what could this mistake possibly be?  I'm sure some of you have probably already guessed it. Buying your bitcoin, ethereum or any cryptocurrency on the wrong exchange. When most people are just entering this market, cryptocurrency exchanges can be quite intimidating for them. It is a whole new world for them.  New words, sometimes unfriendly user UI, expensive prices, high volatility and the list goes on.  For these newcomers; the exchange that is ofter recommended to them is Coinbase.  And to be honest, for these new people Coinbase is perfect for them.  The website and app are extremely easy to use, and also appealing on the eyes.  It is almost undeniably the easiest exchange for new people to use.

But that does come with a giant drawback; high fees.

The fees with Coinbase are ridiculously high, and even more so in percentages for lower purchases, which is exactly the market that the Coinbase app caters towards.  Many newcomers will not be purchasing several thousands of dollars worth of bitcoin, but instead a handful of dollars. For purchases under $10; Coinbase charges a fee of $0.99, equaling a ten percent fee. After $10 the fee jumps to $2.99.  Meaning you could put in an order for $15 worth of bitcoin, and the fee would end up being $2.99 which would be a fee of 30%!  It is important to note that as you purchasing larger and larger amounts the total percentage of your fees does start to come down.

But again, a large segment of the Coinbase target audience continues to make smaller purchases.  While making just one or two of these purchases along with those large fees might not feel like you are losing out on a lot.  You then need to think about it with a long-term perspective. Personally I make hundreds of cryptocurrency purchases per year.  If I was to have to pay that fee each and every time I would have lost out on a lot of money.  Losing me perhaps $300-600 a year.  At the beginning of the year that money would have been enough to buy 5-6 ethereum, and even now would still purchase a sizable amount. It really does begin to add up after awhile.

So what can you do to avoid this? 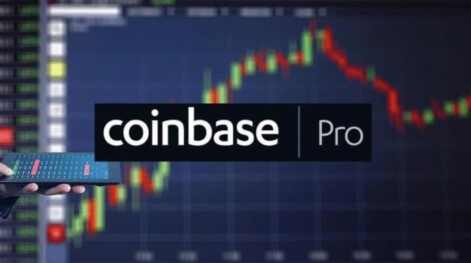 Well if you really are a Coinbase fan, even if I don't recommend that, you can use Coinbase Pro. I will often purchase USDC on the regular Coinbase app, because there is no fee for USDC, and then freely transfer it to Coinbase Pro, and then purchase my coins there.  Doing just this has helped to save me hundreds of dollars.  Even though Coinbase and Coinbase Pro are the same companies; unbelievably they have completely different fee structures and Pro offers substantially lower fees.  Although Coinbase has a different set of problems as well.  It seems that often during high traffic moments, the entire exchange will shut down, meaning you will be unable to sell, buy or even transfer your funds until everything is back running again.  This has cost me in the past with me wanting to do what I just described above.  I put in an order for USDC and it wasn't confirmed and in my wallet until a few hours later.  By that time Bitcoin had already gone up more than $1,000 and I had lost my purchasing price.

In all honestly; if you aren't new to the cryptocurrency market, there is no reason you should be doing the majority of your cash purchases on Coinbase. So please look into other places.

Because I'm from the USA that is where my exchange focus will be.  For bitcoin my favorite place to buy bitcoin is though CashApp.  After that I also from time to time use Binance US, and also Kraken.

I do realize for many people Coinbase can be much easier and more convenient for them, but by just taking a little time to learn a different exchange's UI, it could literally save you hundreds of dollars in today's cryptocurrency value.

Now just think about that for a moment. In today's value it could save you hundreds of dollars. But have you seen the wild price predictions for where many analysts think the price of bitcoin, ethereum and others will go during this bull run and beyond?  That hundreds of dollars of todays, could become several thousands of dollars in the very near future.

I want to know about which cryptocurrency exchanges you like to use, and what was the highest fee you have ever paid!? 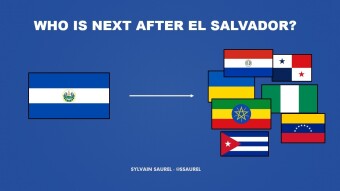 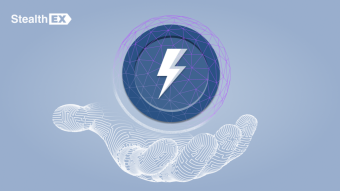