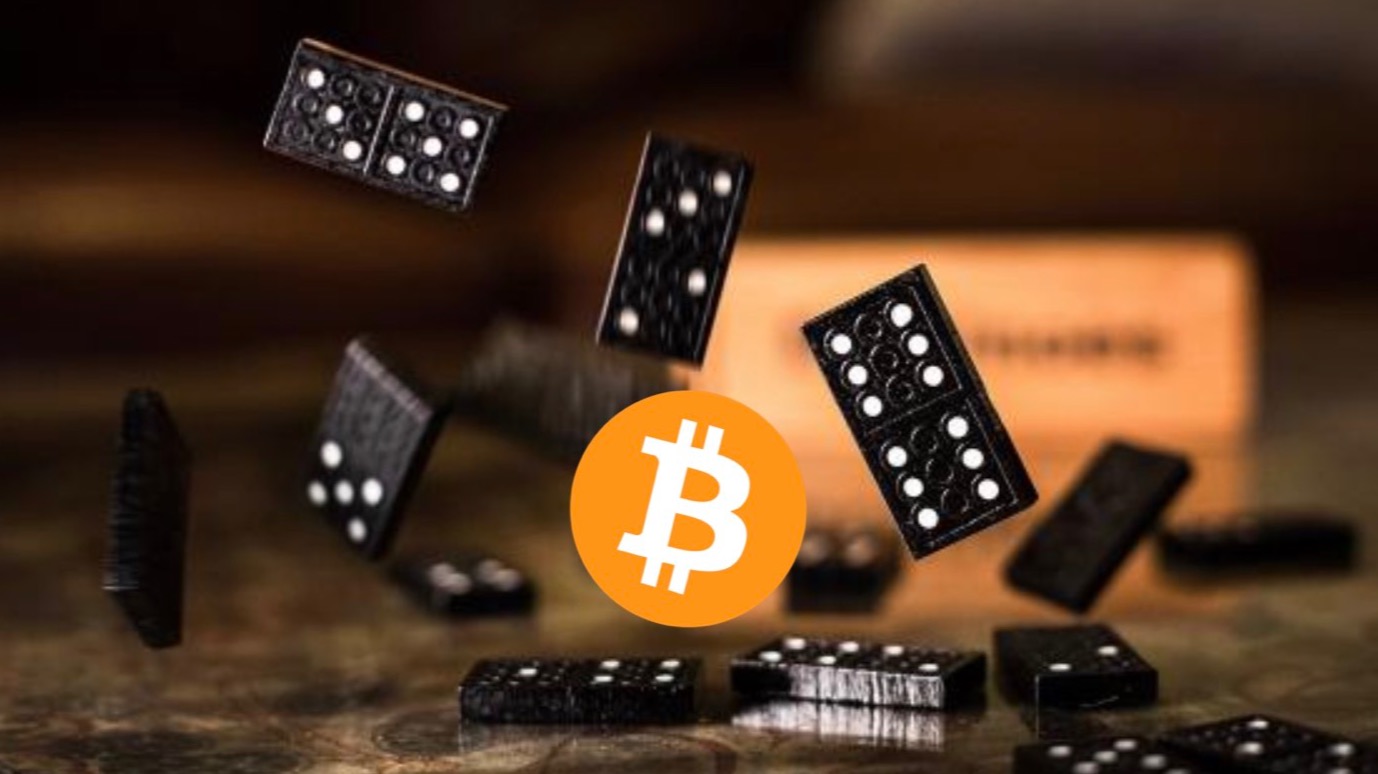 The bitcoin and crypto market is unlike any other market out there.  Once you finally feel like you have a true understanding of how things work and a decent idea of what to expect in the future.  That is the moment when everything changes in the market, and we all have to essentially start over from scratch.  It is said that just a few days worth of news events and developments in the crypto market is equal to months worth in other markets.  It's almost impossible to keep up to date on everything and still be able to live a normal life.  However, that is something that I thoroughly enjoy about this market.  Each day brings something new, and anything can happen.

The last few weeks we have been witnessing our fair share of the "anything can happen" part.  Aside from the macro chaos that we have been witnessing since the end of last year.  In the crypto market, we have been having to deal with the fallout of Luna/UST essentially going to zero, and that causing a further domino effect across the industry.  Part of that dominoes effect was Celsius and 3AC going under.  There have also been rumors of Voyager having a liquidity crisis, and there are bound to be other situations that we aren't even aware of yet.

All of these situations have caused bitcoin to enter its next bear market, and no one knows how long this will last.  It could be anywhere from just a few weeks, to several months, to multiple years.  While I would argue that Bitcoin still maintaining a price of over $20k, with having to fight against all of these issues, is an incredibly bullish thing.  But, many will just look to the price and come to the conclusion that this is a time to be nothing but bearish.

However you may feel, many of us have already begun to look forward and wonder about what could be the next catalyst to help prices recover? Or if things go badly, could cause prices to dip even further.  The bitcoin and crypto market is a funny thing, once we have a new development or answer for something we have been waiting quite a while for, there are always 5 new questions that replace it.  It is a never-ending process.

So what are the big questions with Bitcoin and Crypto that we are all waiting to find out? Let's dig into it. 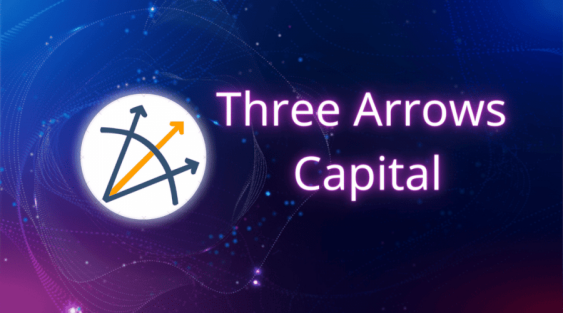 1) Will There be More Dominoes That Collapse in the Crypto Markets?

As I just mentioned above, the Luna / UST situation was expected and caused chaos in the crypto market, with ripple effects that we are still learning about today.  If there are no further collapses in the market, that could mean the price has potentially reached its bottom and prices could begin to recover.  However, if we learn that other large organizations have collapsed or are insolvent. This could cause even more pain in the market.

2) How Long Will This Bear Market Last?

This is the million dollar question that we all want to have the answer to.  The truth is that no on actually knows.  In fact, everything that we thought we knew, has essentially been thrown out the window.  While it's probably unlikely that we will reach new all-time high prices this year.  I would argue that there is a good chance that Bitcoin's price moves up high enough again to have people begin feeling bullish.

3) How Long will Bitcoin be Correlated to Stocks?

Unfortunately, this could be quite a while.  We all wanted the big money players to come into the crypto markets, and now that they're here, they will of course act the same across markets. Bitcoin is still too small to have the trust or have the power to perform different during moments of market panic.  In the future it will though.  It just will take time for bitcoin to mature, grow larger and gain trust.

For those of us who have been in the crypto market for quite awhile, we have all become accustomed to the 4 year cycles.  Where we go through a bull period, and then a bear period. And then we repeat it again.  In the past this has been correlated in timing to the bitcoin halving.  But, the last bull cycle performed much differently than everyone was expecting and even this bear cycle is doing the same as well.  Until this last week, we had never seen the price of Bitcoin drop below it's previous cycle's all-time high price.  But that has now happened.  Literally anything could happen.  Personally, I would be glad to see this cycles come to an end.  As it means the market is maturing.

5) When Will the US Bitcoin Spot ETF Arrive?

While there are other spot Bitcoin ETF's around the world, there is still no denying that the US is the largest financial player in the world.  This means that a spot ETF coming to this market could be a monumental event for the industry.  Causing the inflow of cash into the market that we have never seen before.  Experts claim that this will be the catalyst that eventually sends the price of Bitcoin to soar up to $100k.  The SEC will be forced to decide on the Grayscale ETF proposal in July and while most people think that the proposal will once again be rejected.  This time feels different, as Grayscale has announced that they plan to fight and sue if they are indeed rejected.  Going so far as to hire some of the most powerful lawyers in the space.  This will be an interesting development to watch for sure.

6) How Will The Ethereum Merge go?

It's hard to believe, but we are quickly approaching the long-awaited Ethereum merge. While this isn't the full 2.0 upgrade that many are expected, it is the start and should be a very bullish thing for not only the price of Ethereum, but the market in general as well.  It is my theory that we could see the price of crypto go sideways during the summer, while all financial markets are having to deal with the FED raising rates.  Then, when the merge finally takes place, that will be the beginning of the next swing upwards in crypto. 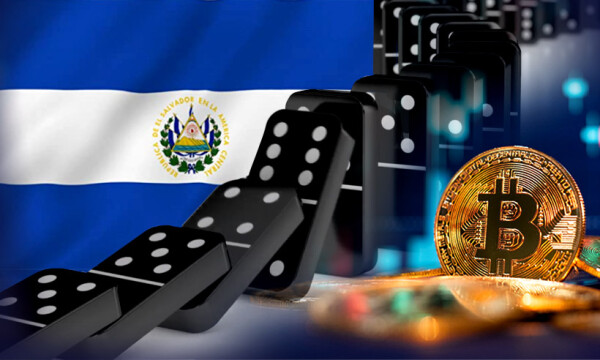 7) Which Country Will be the Next to Make Bitcoin Legal Tender?

A year ago El Salvador made bitcoin legal tender in their country, and recently the Central African Republic followed suit.  It is likely that in the near future another country will join this club as well.  While both El Salvador and Central African Republic aren't large countries in terms of GDP, but they are still countries.  After 3 more countries have joined and make bitcoin legal tender, that would mean that 5% of all the countries in the world would have done that.  Bitcoin is becoming harder and harder to ignore.

There are a lot of things happening not only in the crypto markets, but worldwide too.  The world is going through a large-scale transformation and 5 years later will look much different than it does today.  If you are able to hold to what you have, survive, and also even accumulate more throughout this period.  I feel very confident that you will be in a very good spot in the future.

How about you? What are your biggest upcoming questions for the Bitcoin and crypto market?