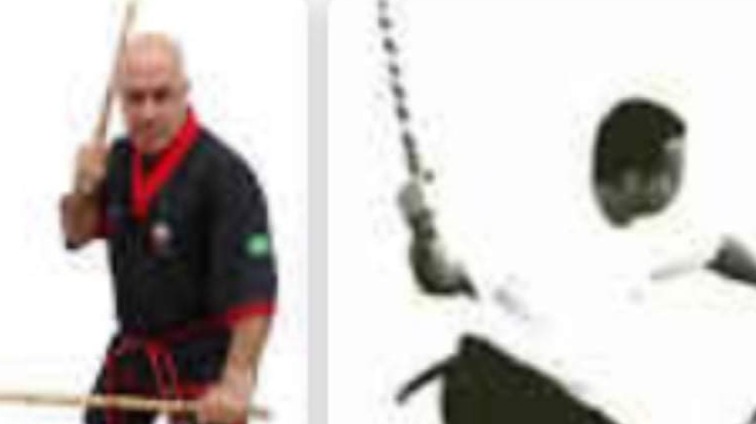 It is an indigenous Filipino martial arts and sports by the use of swinging and twirling movement. It is a striking and parrying technique for offense and defense usually done with the use of one or two sticks, cane or with bare hands and feet for striking, locking and grappling with the use of same principle as that with canes.

Other names of arnis

Arnis also known as KALI in the mindanao and Eskrima in the Visayan Island which referred to weapons based material art developed from traditional roots in the Philippines.

Stick with a diameter of one inch and 28 inches long.

Baton the stick that is use is playing arnis.

There are four JUDGES who serves as scorers.

REFEREE who is responsible for briefing the players before the gam. He acts as an arbiter and announces the decision.

TIMES who keeps the time at the start and end of each round.

RECORDER shall be tasked to record the results of the actual game.

GAME OFFICIALS refer to the official body who shall implement the rules and regulations and shall have the sole authority in the administration of the tournament proper.

TOURNAMENT DIRECTOR is the overall administrator who shall directly ensure the proper implementation of all procedures.

*distance of 5 steps between the feet.

*back leg kept straight, rear foot is held at a 45 degree angle.

*weight is evenly distributed on both feet.

*One foot in front (foot the same as the weapon hand),the other foot on the rear

*weight Evenly distributed on both feet.

*Distance of 4 steps between the feet.

*both knees are slightly bent.

*70% of the body weight on the rear foot while 30% are placed on the front foot.

I am simple with a care of love❤️

Welcome to my blog