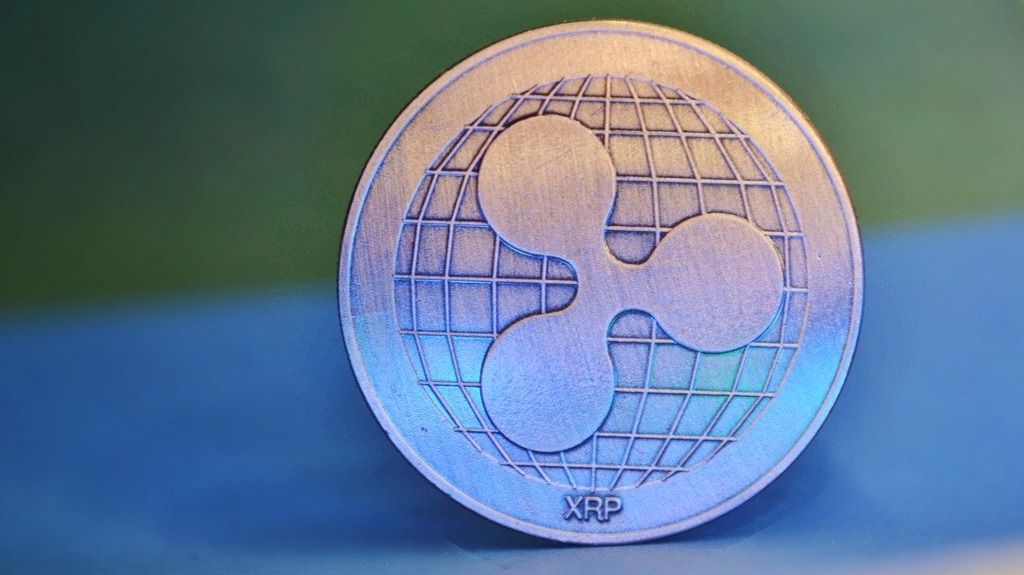 By JP Buntinx | JdeCrypto | 1 week ago

A lot of cryptocurrency traders have high price expectations. The current bullish momentum seems to favor such optimism, yet the XRP price is on the verge of falling behind again.

This entire week has been somewhat difficult for a lot of crypto assets. As the Bitcoin value continues to fluctuate significantly, the other markets can't hold on to their uptrend either. The XRP price has, despite noting a near 17% increase over the past 30 days, stalled a bit over the past 48 hours as well.

With the current trading volume of over $1.95 billion, no real problems are expected. There is ample liquidity to keep the overall momentum going. All markets will stand or fall based on what happens to Bitcoin, however. With XRP being primarily traded against USDT today, there shouldn't be any major trend reversals.

Bollinger Bands: There is no sign of narrowing Bollinger Bands at this time. This often indicates two things: either there is ample liquidity, or there will be plenty of volatility. Under the current circumstances, it would appear that both factors are present. There is some minor pushback due to Bitcoin's fluctuations, but also more than sufficient market liquidity.

Moving Averages; It has been coming for a while, but the MA20 performed a bullish crossover with the MA200 a few days ago. It now appears that the MA50 will do the same in about a week or so. On the weekly XRP price chart, the MA20 remains well below the MA50, thus there may be plenty of upward momentum to look forward to.

RSI: Similar to most other crypto assets, XRP has an RSI that resides in overbought territory. None of the other markets appear overly disturbed by this aspect. As such, it seems unlikely that the XRP price will budge much because of this aspect.

Fibonacci Retracements (XRP/USD): A very crucial Fib level dawns upon the XRP price momentum. As of right now, XRP has approached the 50% Fib, which is often a point of reversal for the current trend. So far, there has been one attempt to get close to $0.3393, but it fell short. It seems likely that the 38.2% Fib at $0.299 will act as support.

Resistance Levels: The obvious resistance level is the 50% Fib at $0.3393. This level has not been reached since early July of 2019. A successful and strong break needs to occur to ensure this uptrend isn't a fad.

Another resistance level sits at $0.32008, which is still not overtaken in a convincing manner. If today's candle closes above it, the push to the next Fib and possibly $0.34789 will come into play. The coming weekend may prove very interesting for this particular market, as the momentum can swing many different ways. 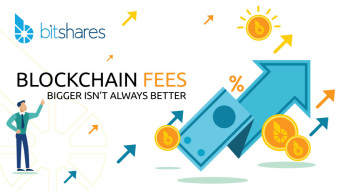 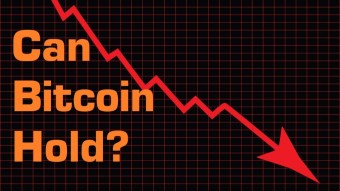