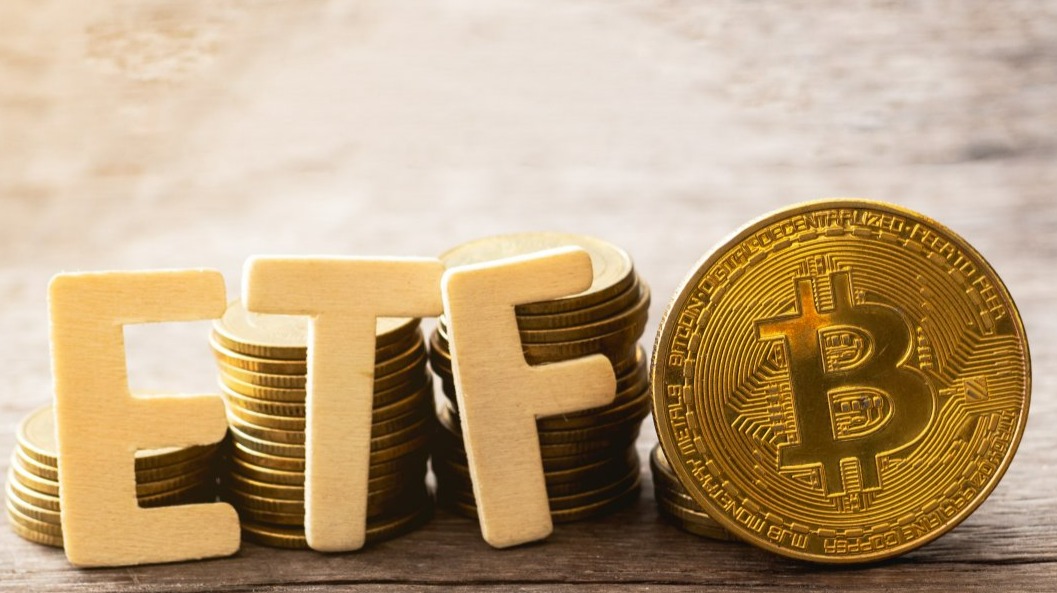 ETFs, Joe Biden, the SEC, Canada, Gary Gensler, and the Turks: This Week in Bitcoin

When Gary Gensler was appointed to lead the SEC, Bitcoin enthusiasts had cause to celebrate, after all, Gensler taught digital currency and blockchain technology at MIT. Hence, 2021 was minted "Year of the Bitcoin." Time will tell, however, as April draws to a close, there is no Bitcoin ETF approved in the United States.

It is likely that the SEC is waiting for a cue from the Biden administration before approving any Bitcoin ETF. The SEC is given a 45-day window to review ETF applications and the decision on the VanEck Bitcoin ETF was due May 3 until the SEC filed for a delay into June. In line behind VanEck, Fidelity disclosed in a government filing that it is working on its own Bitcoin ETF as well.

Across our northern borders, the Canadians approved three Ethereum ETFs in a single day earlier this month, building more pressure on the SEC to finally approve a Bitcoin ETF.

ETFs, being investment vehicles that allow investors exposure to an asset without actually owning it, will undoubtedly pile even more capital into Bitcoin markets as more ETFs are approved by the SEC. Bitcoin will be one step closer to mass acceptance. The demand for an American Bitcoin ETF can not be suppressed forever and with the confirmation of Gensler last month, we are certainly on the cusp of the first SEC-approved ETF coming on the market.

And then capital will come indeed. A Bitcoin ETF on the market allows investors exposure without owning Bitcoin meaning they don't have to figure out cryptocurrency wallets, Coinbase, uniswap exchanges, pairs, or futures, it's all done through traditional market methods. Traders will be able to long and short Bitcoin to their heart's content, something tougher to do in a traditional crypto market.

Meanwhile, in Turkey, all has gone wrong. In the course of the past week alone, Thodex's CEO took the company offline and left the country, apparently with @$2bn of his investors' cash in hand, Vebitcoin ceased all operating activities after facing financial strain, and, to top if off, Turkey's central bank banned the use of digital assets for payments earlier in the month. The downfall of Vebitcoin comes as Turks have increasingly turned to crypto as a store of value to protect their savings as the lira declines and Turkey faced high inflation. The exchange saw close to $60 million in daily trading volume before authorities blocked the company's domestic accounts and made four arrests in connection with an investigation into their operations. The probe into Thodex has netted 62 people and Turkey issued an international arrest warrant for its CEO, who may have already departed Albania, his first destination after leaving Turkey.

Bitcoin rebounded from the Turkish central bank's ban to $57,000 amid afternoon trading today. The 1D chart reflects $BTC slicing through it's 50EMA cloud. 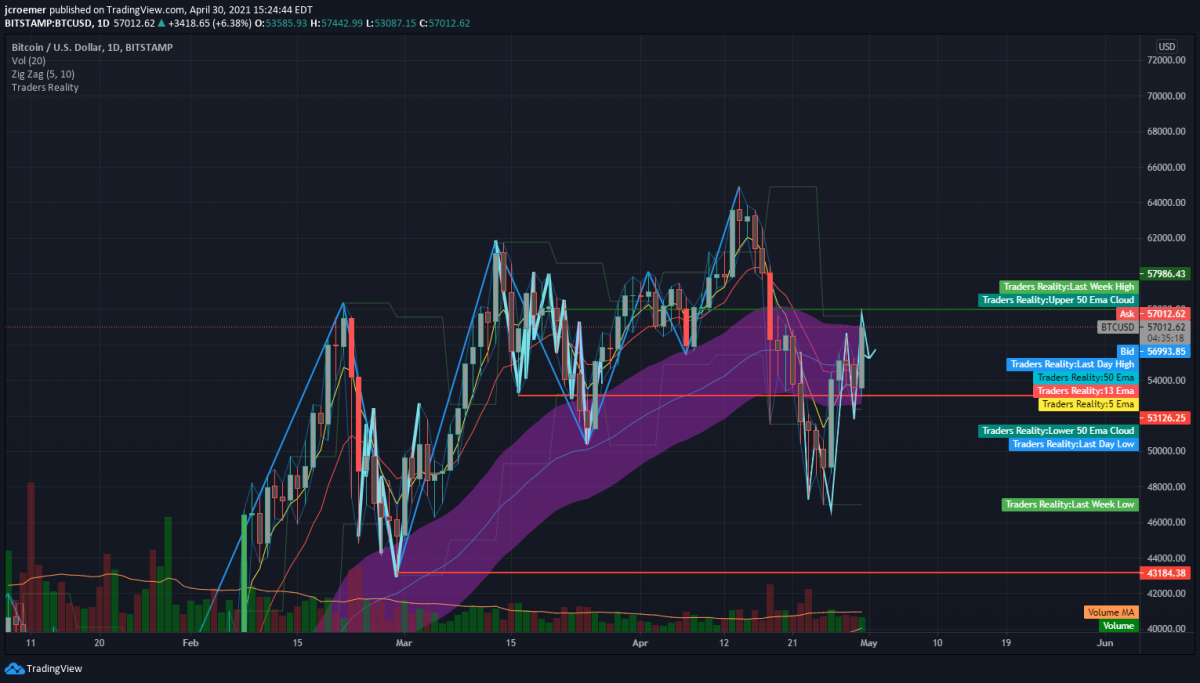 On the 1H the recent W pattern foreshadowing the price reversal is clear. We should expect a revisit of the 50EMA before $BTC finds its weekend direction heading into a new month. 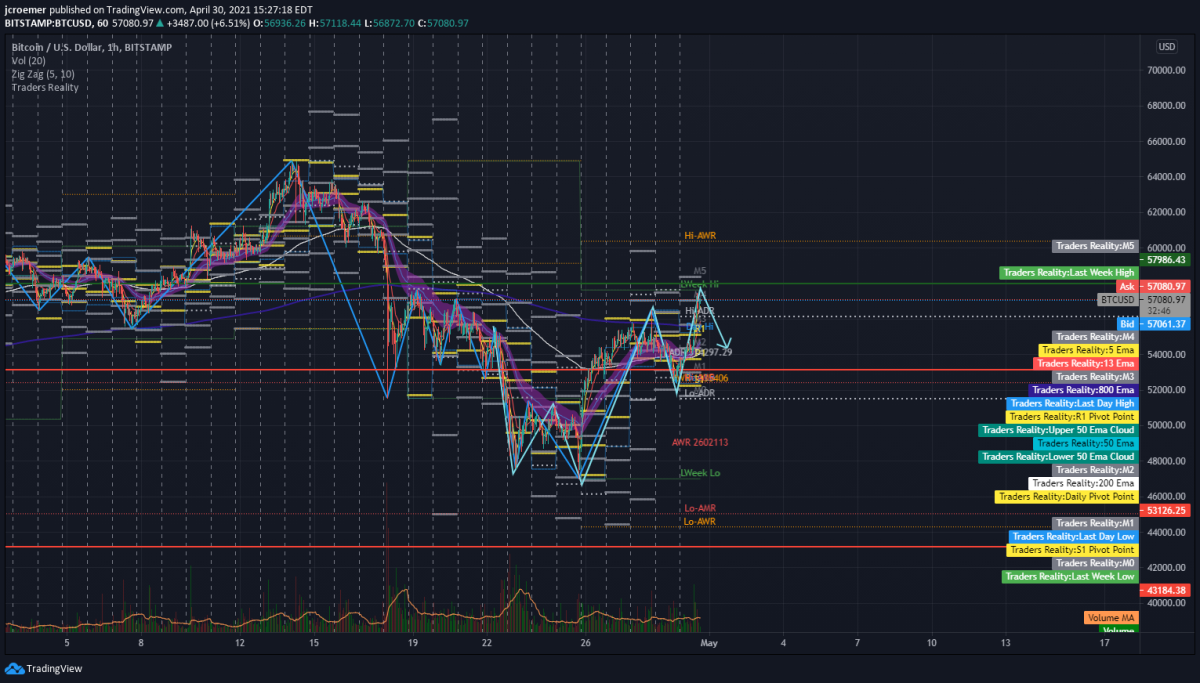