Why I invested on Cryptocurrencies?
MyCryptoOutlook2022 BitYard Contest and Giveaway - $1,200 in ETH Prizes! >> JOIN FROM HERE << 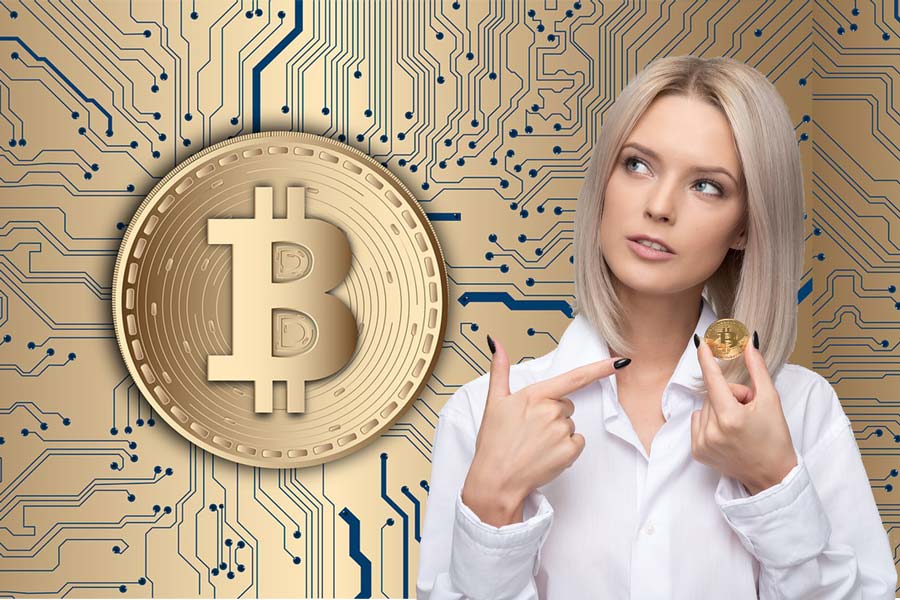 Why I invested on Cryptocurrencies?

I am not an expert in cryptocurrencies, nor do I have any kind of education or academic degree in finance or trading, I am simply an average joe, who must go to work to survive the day-to-day.

I entered the world of digital assets, a little more than two years ago, like most Venezuelans (and I guess also like many other average people from other countries), looking for a way to acquire an extra income, incredulous about this new invention. I started on Steemit's blog and I was totally surprised the first day I could earn "real" money through their tokens, STEEM and SBD.

It was then that I began to know that there was a giant world called blockchain, inhabited by thousands of digital coins called cryptocurrencies.

Obviously, I had heard about Bitcoin before, but like everyone else, I always thought it was a new kind of scam or something to do with hackers, crooks or drug dealers.

Today I can subsist in my country with what I earn in cryptocurrencies, even if you don't believe it. And it's not that I have a wallet full of BTC or ETH. But I have realized that they open up a world of possibilities never seen before.

Well, to stay on topic. Like every kid with a new toy, I have opened wallets in all kinds of Exchange (Binance, Bittrex, KuCoin, Coinpayments, etc) and also desktop wallets like Atomic, Electrum, Exodus. Obviously, like any beginner, once I get/earn cryptocurrencies, I exchange them for my country's fiat money (Bolívar Soberano, Bs) as fast as a monkey peels a banana, for fear that the whole infrastructure will collapse.

I'm supposed to hide the balance of my cryptocurrencies in the images. Well, since most of them are zero, I don't have any problem. 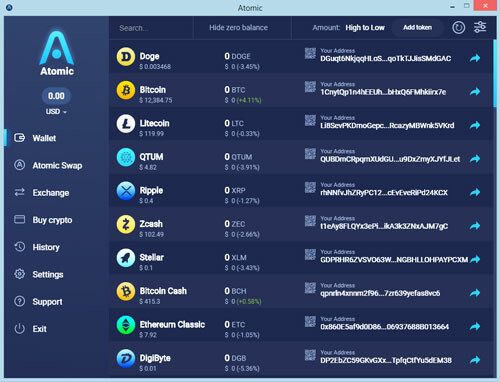 But then I realized the concept of HODL (Is it a spelling error? I always wonder), that is to say, that it is also beneficial to have tokens retained in the portfolios (I've never gotten used to the concept of portfolio. Do people still use portfolios? I guess nowadays people use backpacks, where they keep the laptops, tablets and flash drives) because these could rise in price.

So, I opened a wallet in Metamask 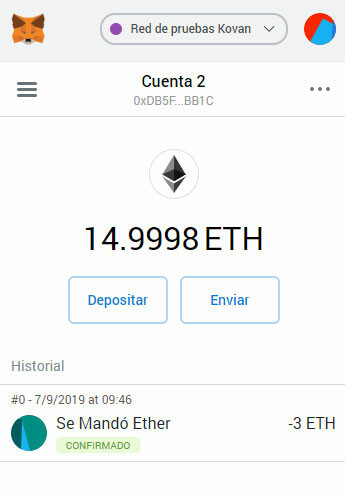 Wao! You will say: why you need to win STEEM if you have 14.99 ETH!? Well if you look well (which I did not know either), what you see is they are ETHs from the Kovan test network, that is, they have no monetary value (I know, I was very disappointed too). They are used to test decentralized applications. The truth is that I don't even have half of a dollar in my ETH wallet. But what I do want you to see is that for sure, like many of you, I have a series of tokens retained in my Metamask portfolio that comply with the ERC20 standard:

Most of them I've earned in airdrops, some in giveaways and a few in bounties (btw, most of them don't value a thing and the other ones less than $0.1. But, someday they will).

Well. Snax is another cryptocurrency that I am really investing in, as it automatically pays me for every post I post on social networks.

Another interesting portfolio is SteemEngine, where you can also create, buy and sell tokens within the steem blockchain. Some of them I maintain the most are: HBO (It isn't the tv channel), PAL and soon LEO. These contribute to the development and growth of new communities within the blockchain. Especially HBO, which will be the basis for a decentralized journalism DAO. 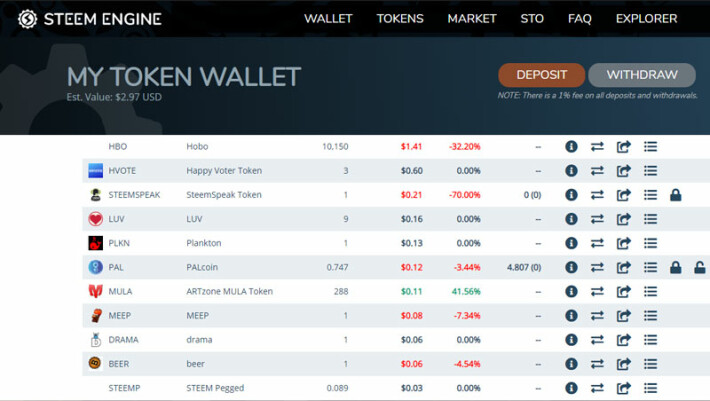 And the question that originated this post and that I still haven't answered: Why do I invest in cryptocurrencies?

In an economy as unstable as ours (Venezuela) that one day you buy something at a price of 6,000 Bs and tomorrow, it is worth 12,000 Bs (by the way, the dollar is around 7,800 Bs at the moment, and it’s still on the rise). I realize that my savings are safer if I leave them in cryptocurrencies than if I keep them in my own currency, even with the rate of fluctuation they have. 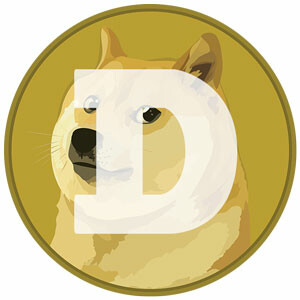 One of the cryptos that strikes me the most (besides the ETH and LTC) and I also do hodl, is the Dogecoin. I think it's a good currency to invest because it shows stability even when its value is low (which is an advantage for me), besides, it was also recently listed in Binance, so I think it's a good feeling.

**However, I would remind you that this is my opinion and I am not an expert in trading or finance. They are only suggestions and the best thing is that you do your research on your own after investing in cryptocurrencies.**

Again, thank you so much for coming with me here.

Keep spreading the love for crypto 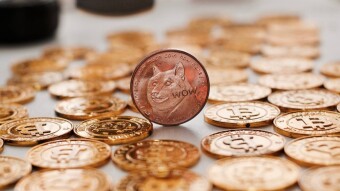 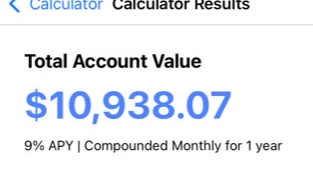 Outlet finance. How to get 9% APY on your fiat 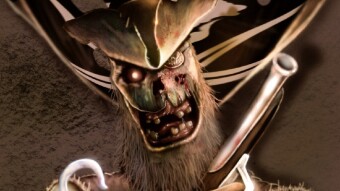