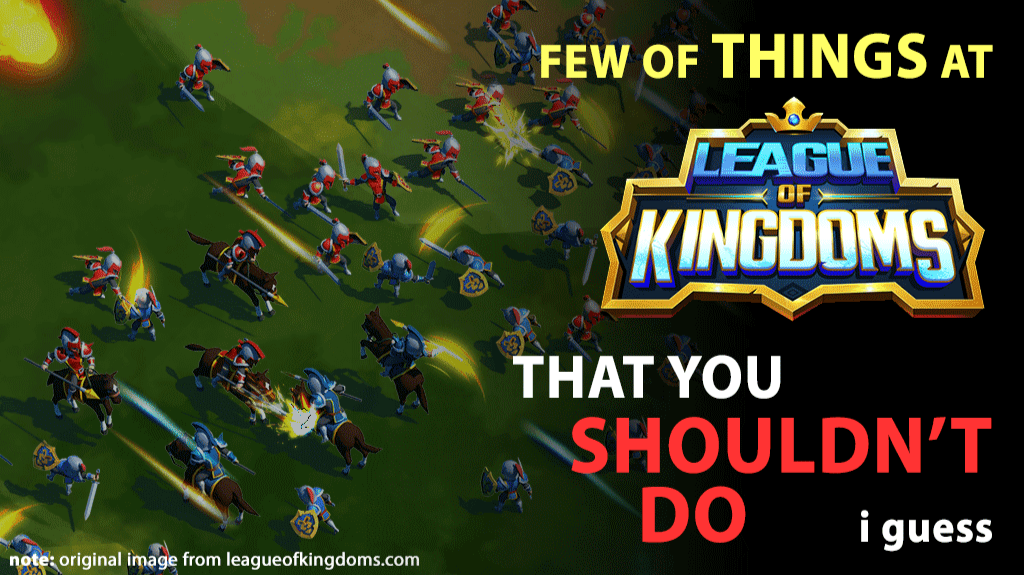 League of Kingdoms: Few of things you shouldn't do 😓 (according to my view and experience)

Hey there! Here's another article about this new game again to prepare yourself (and myself) before it launch on June, after 2nd pre-sale as the game's staff said.

But, before we begin... as usual, quick introduction:

What is League of Kingdoms

If you already familiar with Clash of Clans or Rise of Kingdoms or Lords Mobile, that's League of Kingdoms. Except they pay you crypto, which is nice.

It's a cryptofied economic-strategy game, or a MMO resource harvesting game with blockchain technology, idk- pick one which fits your understanding.

Look at my previous post to find out more: https://www.publish0x.com/itspapaputra/league-of-kingdoms-why-im-pre-registering-this-one-and-why-y-xwngjzo

Few things you shouldn't do 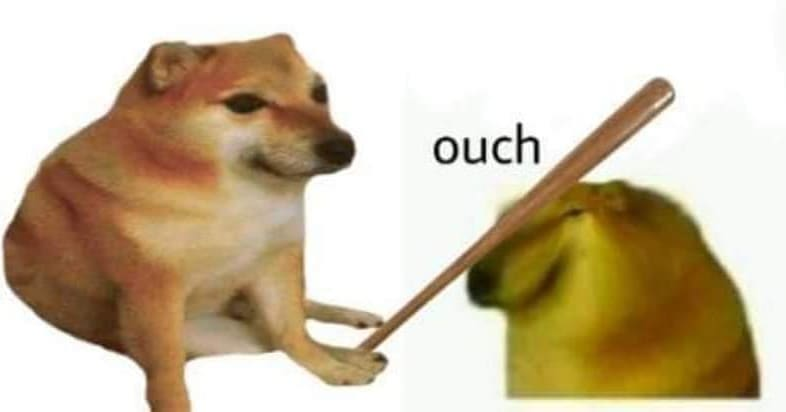 Obviously doh! The company can suspend your account for doing any violation specified on their Terms of Usage anyway. ToS: https://leagueofkingdoms.com/doc/Terms%20and%20Conditions_League%20of%20Kingdoms.pdf

Even if there's some people who refuse to do the grind as it takes so much time for leveling up, you really need to consider how much scammers you might dealing if you trying to buy or sell the game account.

I have done this thing on older times ago so I can say it's not worth your time. It just attract 95% of scammers and 5% real buyers that keep forcing you to go first. Trust me.

and- no, i wont sell my LoK accounts in case you may ask.

Ah, the people who want to broke the game i see. 😅
Their intentions? many. But mostly financially driven.

Yes, these kind of accounts can destroy the game itself. We don't like games with full of bots are we?

Sure we are. (unless those bots are yours lol 😅)

But it doesn't meant that you're restricted to create alt account for yourself, most of players (especially hardcore ones) had their own alt accounts so it's okay to create one or two extras for yourself. ✌

Investing with real money too much on early-access games

Not only games, there's always some people with huge capital which love their brain being fed up by things that doesn't even exist yet. Well, I meant- it's totally fine but... 😔 The most saddening part is when they also goes overly buy the "promises" from the thing itself.

Sure- Being excited is okay, nothing wrong with that... But, remember to not overly invest on things that doesn't even exist or released yet. 😓

In case you might ask, well no- you don't need to spend any crypto or fiat (real cash) on League of Kingdoms in order to start your #Play2Earn experience.

As specified on their ToS... uhh I forgot what it is but I reckon it's something like this: Don't trick, fraud, mislead, harass, annoy, intimidate, threaten, abuse any people for your own disgusting self enjoyment or merit. We all had and having tough times already, don't make our life even harder.

How does it feels getting pinged on chat every fucking time just because you aren't being active or farming resources within alliance's LAND for a day or two. 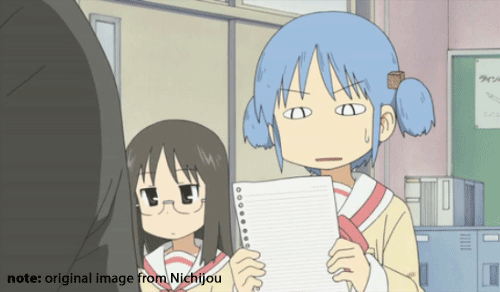 I personally will leave that alliance with such rules within minutes, 👉 no question asked.

It's better to have a rules like "free DAI for lucky members every month!" or such.

Anyway don't be aggressive on your rules, and additionally you can give a reasonable rewards for alliance members as everyone love to get valued, aren't they? 😉

Placing your base too far from the shrine/sanctum 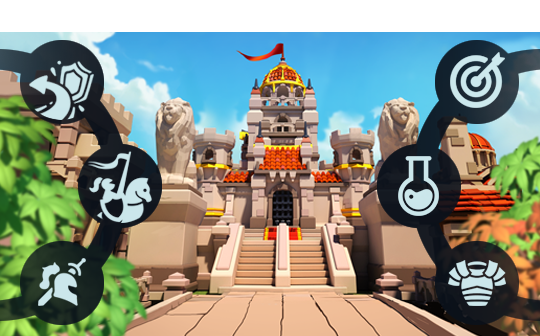 There will be various event near the shrine, take a note. 👈

If you already on the middle of the game with a quite decent level, it's a good idea to place your kingdom/base at nearest shrine with good resources if possible.

Beware of other higher level kingdoms tho, as they can attack your base and stole your resources if you're weaker than theirs. 🙁

Placing your alliance outside your LAND

Based from screencap above, it seems clear that alliance gives bonuses to your LAND and LAND ownership gives bonuses for your kingdom. See? ecosystem!

The stronger your alliance is, the bigger is profit you can make.

Unless all the strategic LAND has been occupied or you they offer you some excellent price, don't buy their LANDs on OpenSea or other exchange platforms.

You never know how much you actually profit from the game as every investments are risky and people always get bored on every games they've played in very long time.

Yes.
Attacking my base is very prohibited and would be considered as a violation under game's Terms of Usage. 📜 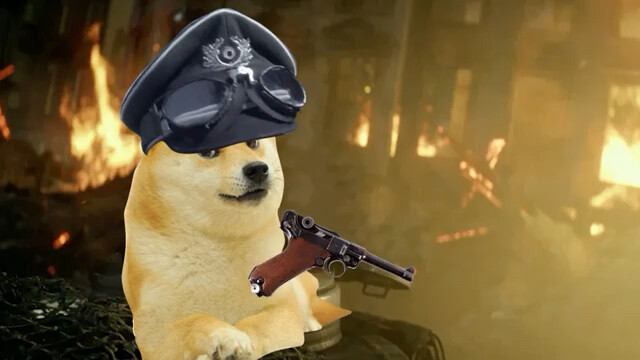 While waiting the game launch on mid-June, you can pre-register your account to get additional benefits to boost your game progress.

Should I create a alliance to eliminate e-thots and Pay to Win players later?
It seems fun to devastate quality with quantity sometimes... 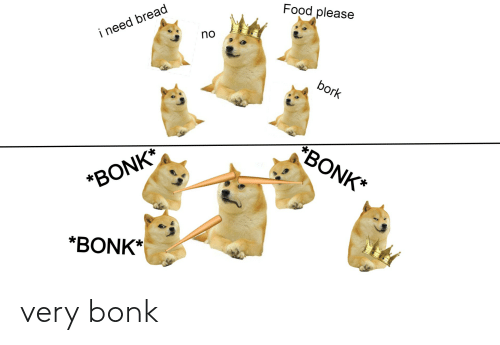 Well lol idk but see you on the game,
Have a good day 👋 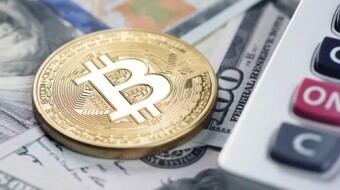 Bitcoin Analysis: Next Target Is $77K?