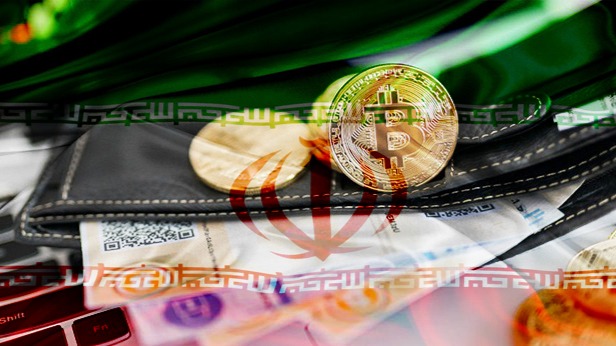 Bitcoin Gaining Popularity in Iran, The Government not Ready Yet

Although there are no exact statistics on the amount of cryptocurrency exchange deals in Iran, some experts say that in the current conditions of the country's economy, people's interest in this market has increased to some extent especially Bitcoin, which can be mined and sold.

An anonymous source confirmed that the market for buying and selling cryptocurrencies against the stock market is small and people do not know about it actually, but bitcoin trading has increased recently. According to him, some people are interested in extracting and selling these cryptocurrencies; However, according to this expert, storing Bitcoin is a better investment.

Despite the increasing popularity of the cryptocurrency market among people of Iran, there is still no specific law on cryptocurrency transactions in the country. In February 2016, the Iran Central Bank published the draft "Central Bank Policy on Digital Currencies"; which even its draft has not yet been approved.

According to this text, digital currencies codes only be bought, sold, and exchanged in exchange offices. However, Kamran Soltanizadeh, Chairman of the Exchange Association in Iran, recently told the Journalists that the Central Bank has not yet issued any license to buy or sell digital currency., so that’s off the table too!

This policy-making body also stressed in the draft that they would not take any responsibility for verifying the authenticity of the cryptocurrencies and managing their price stability. The responsibility for the risk of all transactions and risks arising from the investment and selection of cryptographic storage tools (wallets) and their security is also with the individuals themselves.

On the other hand, in the draft of the Central Bank of Iran, the owners of the exchange offices are responsible for the correct operation of the exchange platform and guaranteeing its security considerations. 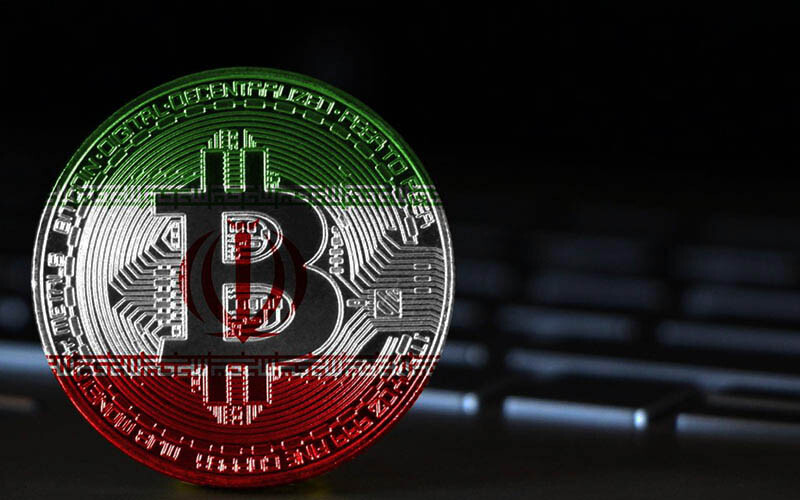 Not Forbidden, But We Do Not Accept Responsibility

In such circumstances, experts believe that entering the cryptocurrency market requires knowledge, education, caution, patience, and risk-taking spirit. In this market, one should not behave emotionally and be deceived by the promises of wealth overnight, and beginners should enter the market of cryptocurrencies with small investments. Especially due to the low knowledge of some people about the market and the lack of a clear law about it, there is a possibility of fraud and one should be careful.

Saeed Khoshbakht, an expert in the field of blockchain and cryptocurrencies, told: "Buying and selling cryptocurrencies is not illegal in Iran now, and in fact, no legislation has been enacted on it.” He continued: “ It is mentioned in the draft of the Central Bank and the law of the parliament on currency smuggling, that currency transfer rules are applied here .”

He added: "However, there are no specific rules for buying and selling cryptocurrencies, and exchange sites do not have a license as well. The government also emphasizes that people can come to the market on their own, but they are responsible for any risk.”

Khoshbakht pointed out that in these circumstances, people should take precautions in their transactions, and said: "In any transaction, the principle is that the transfer should be done, the person should deliver the cryptocurrency for the money he pays; For this reason, trading in platforms such as Telegram has many risks.”

The CEO of Ariatek added: "Numerous complaints have been raised by those who have used Telegram to buy digital currencies, but they have been scammed. scammers in Telegram offer deceptive prices that are significantly lower than the market and customers are tempted to buy from them.”

He stressed: "People should buy from sites that have been active for some time, which have some more credibility and security."

Online Authentication not Yet Recognized for Central Bank of Iran

In response to the question “Does grant licenses to online exchanges reduce bitcoin exchange problems in Iran?”, the expert said: “This can be very effective, but before that, the central bank must accept online authentication.”

He added: "There are several upstream rules and regulations that will be questioned with the legalization of online cryptocurrency exchange. If online exchanges are set up and allowed to exchange digital currencies, there is a reasonable expectation that currencies such as the dollar and the euro can also be traded there as well;  but for now, according to Iran’s law, it is only possible to buy and sell these currencies at exchange offices in person and we have no regularity for online authentication.

Regarding the possibility of people using international exchanges for digital currency exchange, the expert said: "Most of these exchanges warn Iranians that they should leave at a certain time, and there is a lot of risk in this area." There have also been cases of long-term blocking of individual accounts.

"Despite all the restrictions, it is now possible to exchange cryptocurrencies with other cryptocurrencies, such as converting bitcoin to Ethereum, through international exchanges, but Iranians can't exchange Fiat money," said the blockchain and cryptocurrency expert.

The Iranian Government Is Guiding the People to the Stock Market

In such a critical situation, the bankrupt sanctioned government does not want to have a new competitor such as cryptocurrency.

And that's why the government is resisting people entering the digital currency market.

Maybe that's why the Bitcoin, this new exciting currency is still so unknown to Persian people!