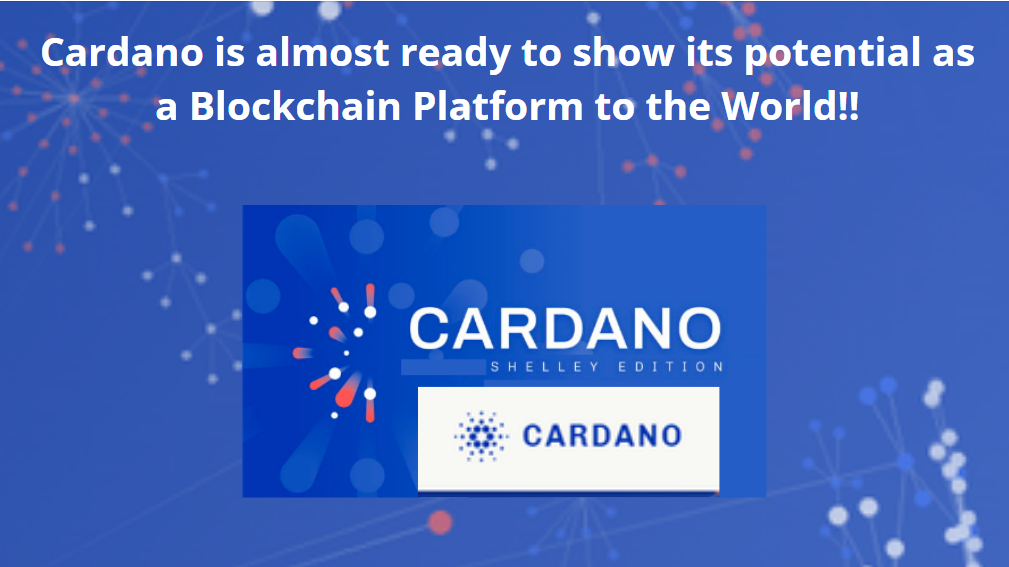 Cardano is almost ready to show its potential as a Blockchain Platform to the World!! 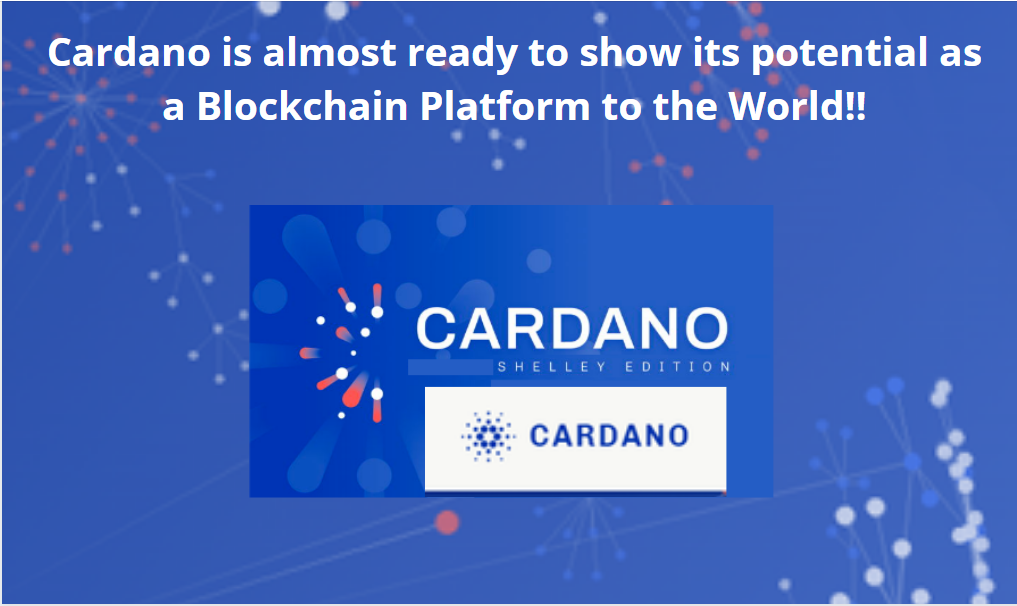 Cardano Blockchain is finally coming to life with the Shelley Era commencing soon when Cardano’s mainnet is set to get launched by the end of July this month. Till now Cardano was in the Byron Era, which is a static and federated state where the Cardano blockchain is still not much prepared for real world adoption but soon things should change.

In the Shelley Era, Cardano Proof of Stake(POS) mechanism gets activated and preparation for this has been happening for a while as the Shelley roll out phase to end the Byran era started in May, check this graphic that explains the timeline of the Shelley Roll out plan. 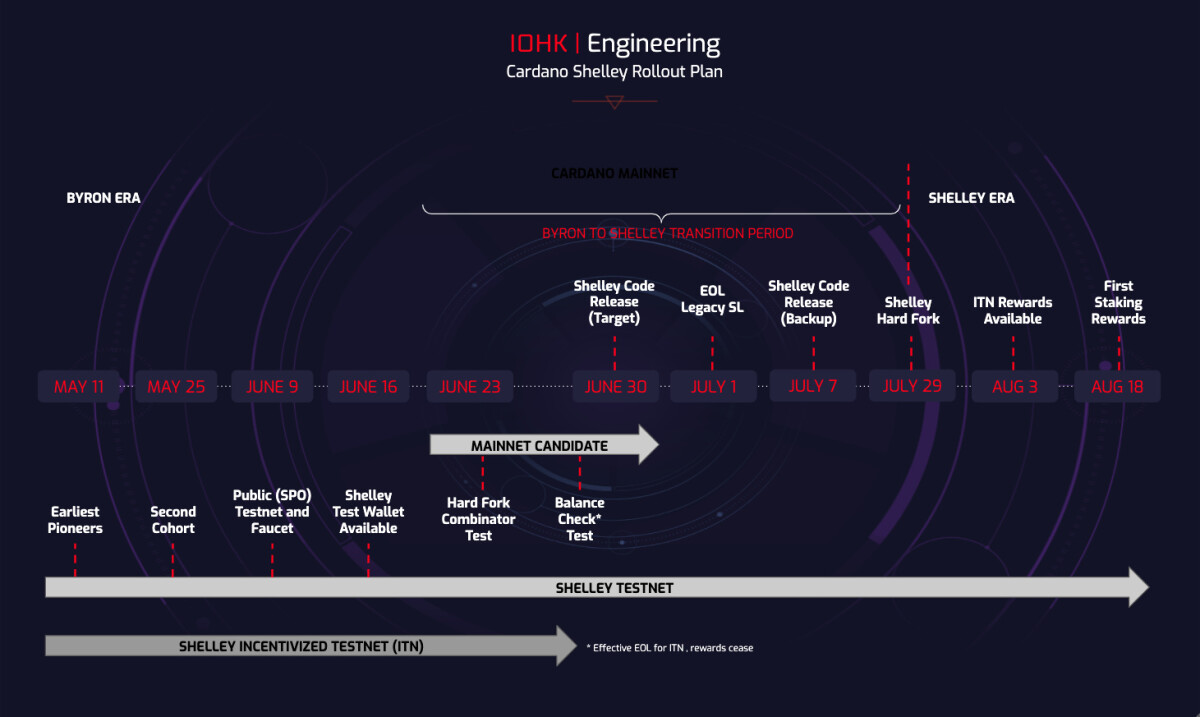 Stake pool operators meanwhile were made familiar with the Cardano Blockchian, since the end of last year when the incentivized testnet (ITN) was launched. Here stake operators and stake pool delegators participated in staking and got familiarised with the process of validating the blocks of the Cardano Network, a fundamental set up to make ready Cardano in it’s dynamic POS State for the launch of the Shelley era.

On June 9th, Shelley Testnet got launched, where all those Cardano (ADA) holders who participated in the ITN could verify the incentive rewards they earned for staking their ADA and contributing to secure the Cardano network. These rewards would be finally made available to these ADA holders after the mainnet is launched .

The Cardano team has begun conducting a Hard Fork Combinator Test where testing of the upcoming hardfork is done by conducting a stimulated hardfork, to check for bugs and issues before the actual hard fork is implemented bringing Cardano Mainnet to life.

There has been a lot of development happening within Cardano all these years to have the blockchain ready for real world use. The Blockchain was developed after intensive peer reviewed research done by academic experts from the genre of computer programming, distributed systems, and game theory.

The idea of Charles Hoskinson, the founder of Cardano, is to develop a decentralised blockchain that is capable of handling complex Dapps without limitations that established blockchains like Ethereum grapple with still today.

Cardano Blockchain aims to be a far more decentralised, scalable and secure blockchain, with interoperability for various businesses ( supply chain, DEFI) to build Dapps on.

Soon we would know what Cardano Blockchain Platform can deliver!!

I hear that Proof of Work(POW) consensus protocol Blockchain like Bitcoin is more secure than that of Proof of Stake(POS) protocol consensus Blockchains, but Cardano aims to be a POS Blockchain offering security that is as good as that offered by POW Blockchains.

Well, we would soon know if Cardano has what is promised. If it does, it will be ready to take on Ethereum that is right now involved in a complex process to get ready for it’s transition into Ethereum 2 which will be POS Blockchain aiming to be more scalable by employing the sharding methodology. 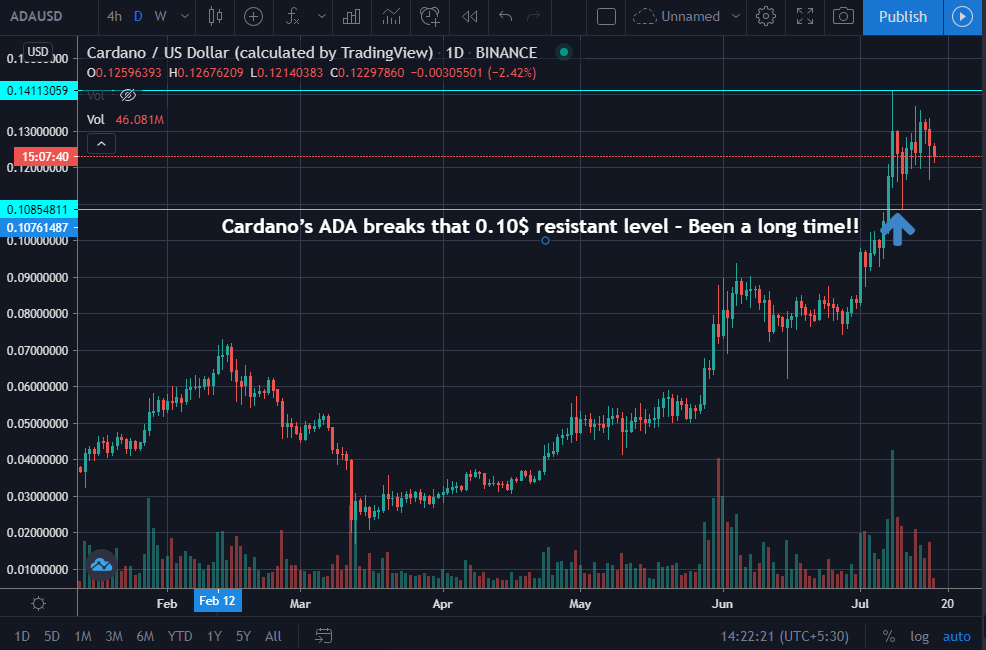 Price of ADA broke 0.10$ resistance level and reached a peak of 0.14$ due to Cardano’s Shelley Update and mainnet launch news.

To know more about Cardona read up - 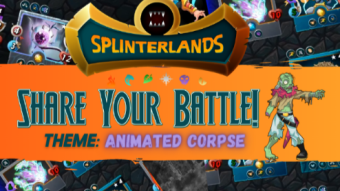 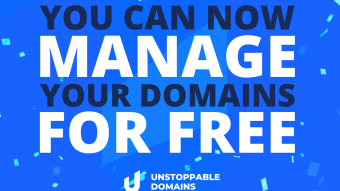