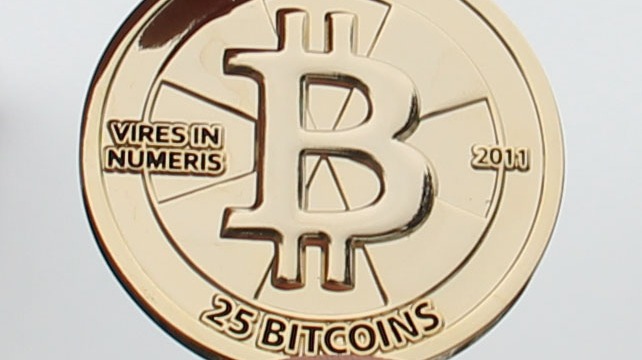 Bitcoins that were minted in Physical form - Very cool Casascius Bitcoins of 2011!! 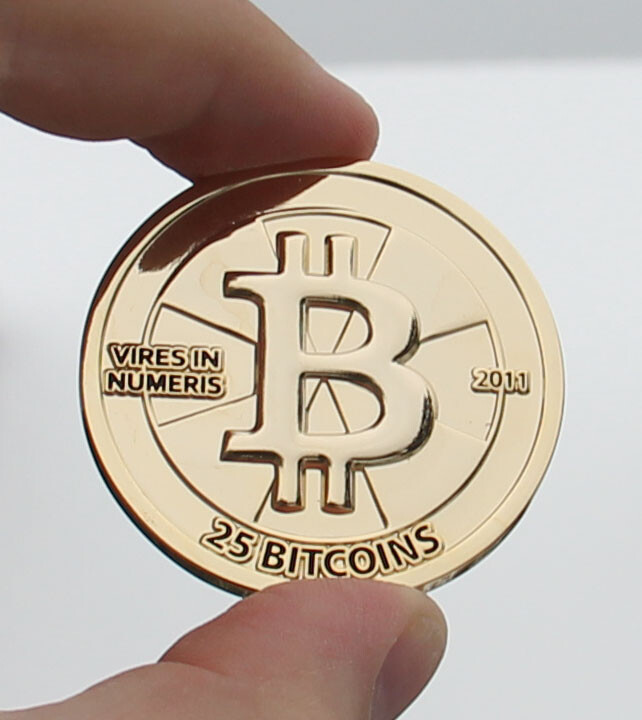 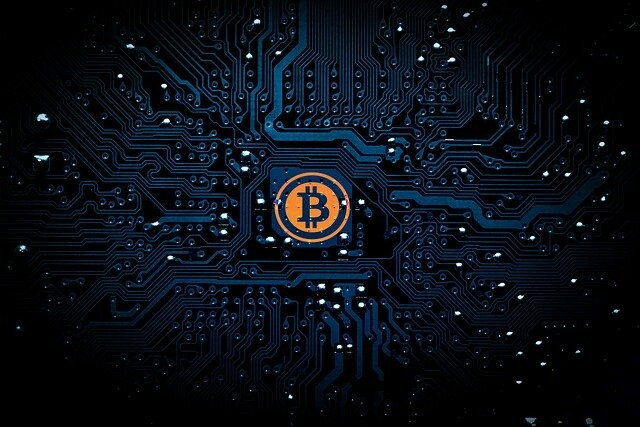 When we think of Bitcoin, we think of it in it’s digital form, as originally it has no tangible form, like generally money has. Ofcourse, it is true that BTC is a digital form of money, however, in 2011, an early Bitcoin enthusiast gave Bitcoin a physical form. 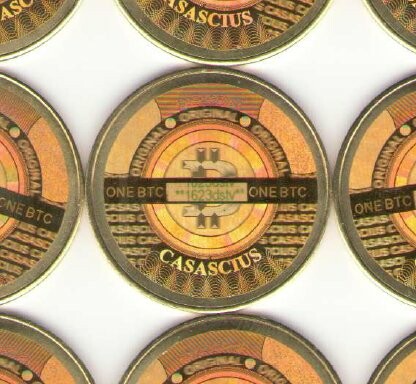 Minting Bitcoins involved more than just embedding a BTC number value onto the surface of a coin, like it’s done for fiat money. The first batch of Casascius BTC coins that was minted were of brass make, with a value of 1 BTC.

The first 8 characters of the Bitcoin’s public address was visible on the surface along with the 1 BTC value. Each BTC coin’s private key was embedded on a paper inside, protected by a layer of tamper proof hologram.

To retrieve the private key, the hologram was to be broken off, after which the owner can redeem digital BTCs.

During the time when the first Casascius BTC coins were being minted(September 2011), the value of BTC varied ranging from - 2$ to 4$ and nobody would have imagined that BTC price would shoot to high levels of 20,000$ or to the current level of 8000$ in the later future as near as 2017. 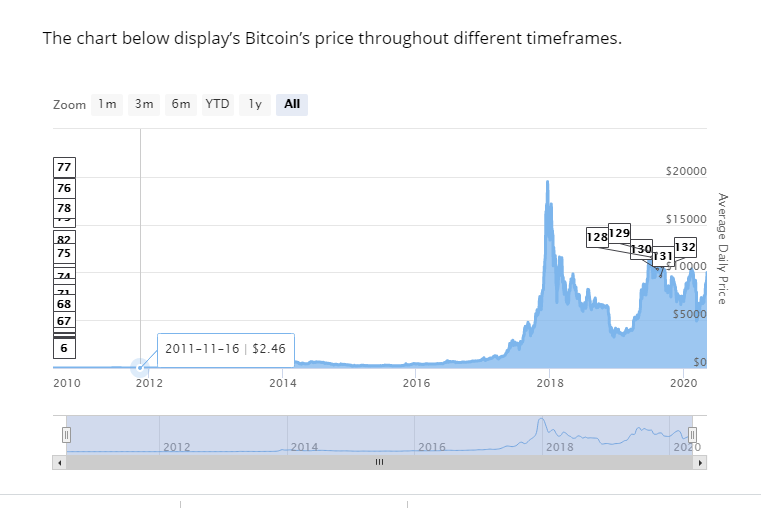 Buying 1 Bitcoin paying more than a Bitcoin’s price worth!!

These coins were sold at a premium, as a buyer had to pay 1.25 BTC per 1 BTC coin to cover production costs plus another 1 BTC to cover shipping costs, and yet Casascius BTC physical coins appealed to many Bitcoin enthusiasts of those days and it was a hit!!

Surely, these Bitcoin enthusiasts must have loved Bitcoin, to buy Bitcoins at a premium, when digital bitcoins could have been directly purchased at a low price from whatever few bitcoin exchanges were there about in those early days.

Early Bitcoin Enthusiasts were idealists with Bitcoin being something Revolutionary

However, these were physical Bitcoins, something which seemed very cool to own for a BItcoin enthusiast, who certainly was not the common type of a Bitcoin buyer, who buys Bitcoin dreaming that it would make them super rich.

These Bitcoin enthusiasts believed in the noble principles behind Bitcoin very staunchly, as something that would one day empower people, giving them freedom from Government control.

Bitcoin was revolutionary those days and it would have been hard to not to feel like it’s something super cool at that early Bitcoin era. 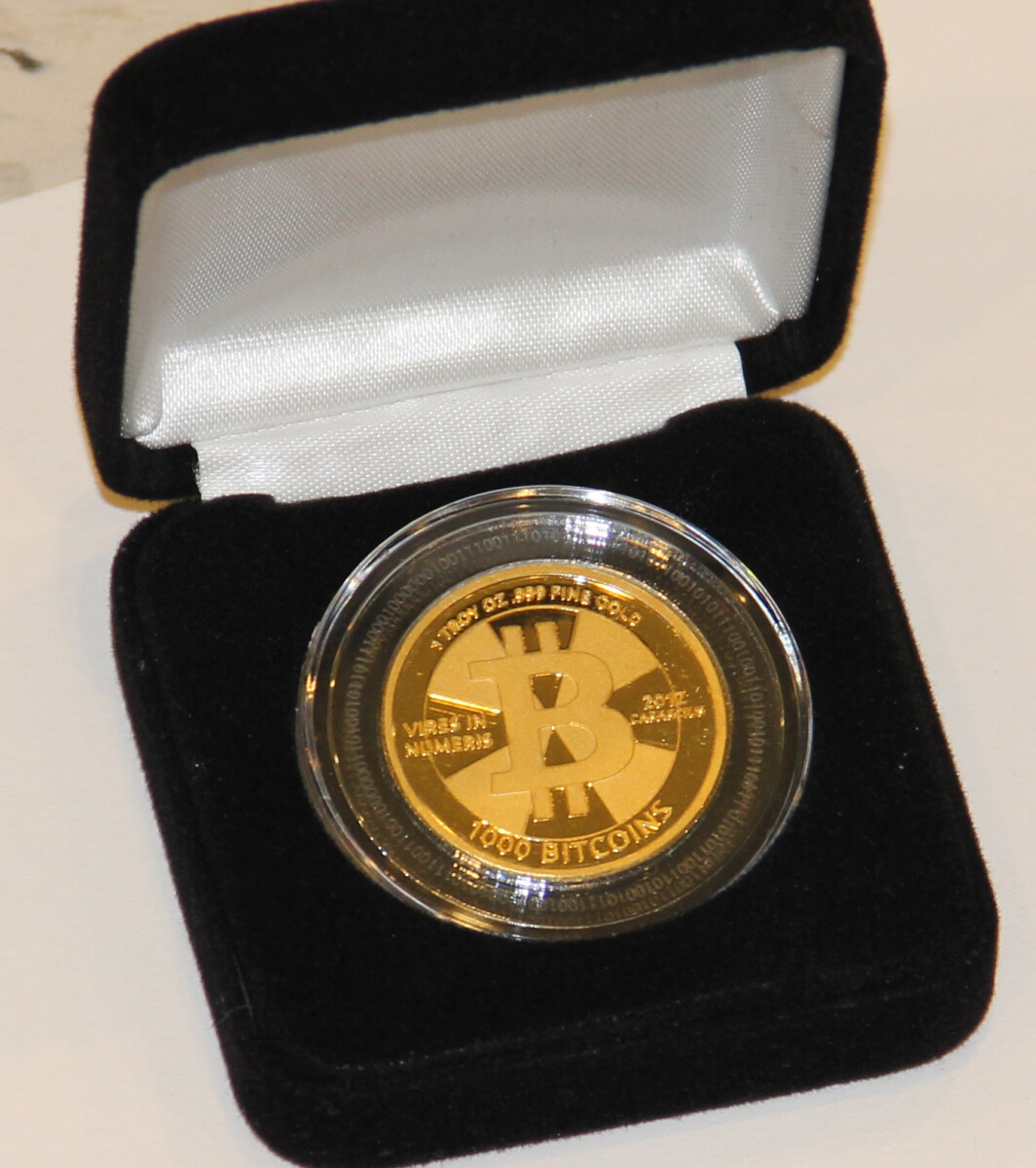 The grandest Casascius BTC physical coin is the 1000 BTC Casascius Gold coin. Initially these coins could be purchased for roughly $5,500, however, the value of the coin appreciated exponentially with the price of BTC sky rocketing during various periods of time. When you marry BTC with gold, there can never be anything more precious and cost appreciating, making the 1000 BTC Casascius Gold coin the most valuable coin in the World.

Minting of Casascius BTC physical coins was shut down on November 27, 2013, as Mike Caldwell’s activity was noticed by the Financial Crimes Enforcement Network (FinCEN) under the Treasury Department, who conveyed to him that Mike can’t continue minting Bitcoins without getting registered at the federal level and acquiring a State license.

Still some Casascius BTC Coin Holders have not redeemed their Bitcoins

Cool was it not to know this interesting bit of Bitcoin history, where Physical Bitcoins were minted. Mike started this as his way to increase adoption of Bitcoin, and definitely he had a role in popularising Bitcoin, having minted atleast 28,000 Casascius BTC physical coins. There are still Casascius BTC coins which are not yet redeemed but just kept by owners unopened with intact hologram layer. Certainly these coins make a very valuable collection!!

However, these physical Bitcoin buyers would be richie rich even though they had bought Bitcoins at a premium at that time. 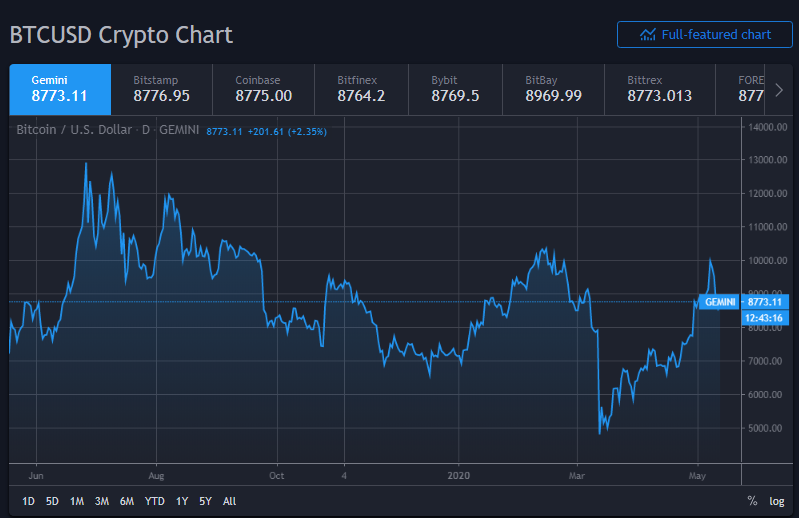 Current cost of BTC - 8700$, it was just a few Dollars when Casascius bitcoins were minted !!

Many of us can’t afford to own 1 Bitcoin now, it’s very costly, but in those days Bitcoin was costing just a few dollars which we could have afforded to buy easily!!

You can track the status of those minted Casascius BTC coins here, getting information on how many are redeemed- https://casasciustracker.com/redeemed/

This article has been inspired by the story detailed here https://news.bitcoin.com/bitcoin-history-part-4-casascius-creates-physical-bitcoins/ , where there is a whole series telling one fascinating stories related to Bitcoin history .

Hope you enjoyed this read, as much as I thoroughly enjoyed writing this article. 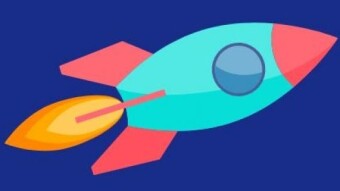 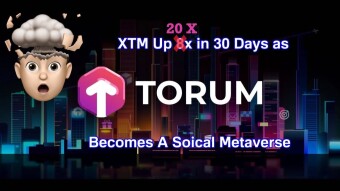