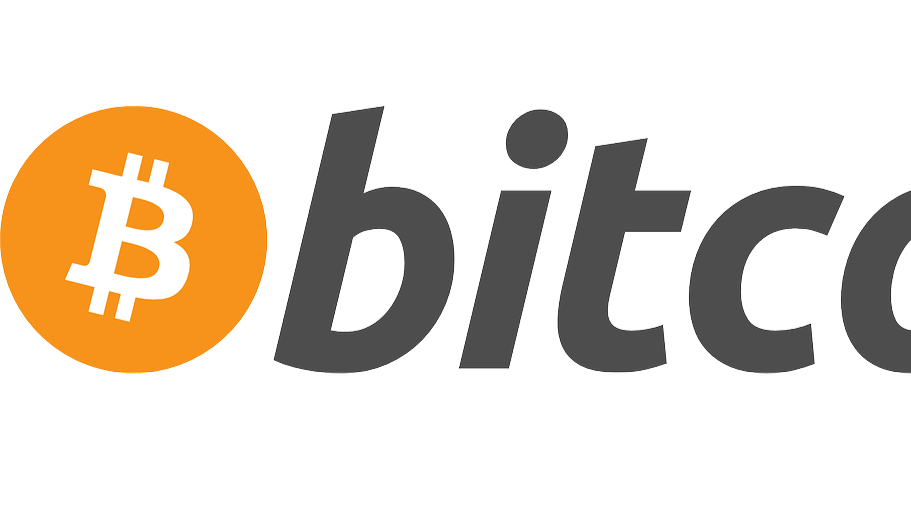 Bitcoin has been stuck in a rut at the end of Q3 2019. As world stock markets react a global instability and large corporations and investors begin to adopt blockchain technology, now is a great time to be bullish and optimistic on Bitcoin and the cryptocurrency market at large.

A major Bitcoin and cryptocurrency catalyst for Q4 2019 is news of another tech giant that is interested in supporting and using cryptocurrency. Apple mentioned their interest in cryptocurrency support, and will release their iPhone 11 tomorrow. Apple is following suit with Samsung, which has been utilizing Knox security on their Samsung S10 phones to protect stored cryptocurrency. Other large companies including Square and Facebook have embraced cryptocurrency. Square's Cash app is an amazing and easy way to purchase Bitocin that was made by Square.

World stock markets have dipped. Many consider Bitcoin to be a safe-haven asset, and a good place to find yield when the market falls for more traditional assets.

Gold has enjoyed a major runup in Q3 2019 as world markets have declined. Major indices and stocks have dipped due to the US and China Trade War, oil price instability and geopolitical posturing in the middle east between Iran and Syrian oil shipments.

The Bitcoin rewards halving from 12.5 BTC to 6.25 BTC per block for Miners means that as adoption increases, supply will decrease. With major businesses and institutional investors expressing interest in Bitcoin, expect demand to increase and supply to naturally and organically decrease, leading to a mechanical price increase. Economic forces will help propel Bitcoin to an all time high sooner than later.

As a Bitcoin bull, this period of low volatility is great to see. Major financial institutions including Fidelity and Goldman Sachs have been waiting on the sidelines to invest due to the high asset volatility. If volatility remains low for a protracted period of time, they may dip a toe in. Institutional investors were found to be investing as much as $200-400 million per week in Q3 2019. That is a reason to be bullish.

All these reasons make me a buyer here. Feel free to reply with your reasons for optimism or pessimism regarding Bitcoin and cryptocurrency assets in Q4 2019.

Also published in my Weku, Serey, Minds, Golos, Bearshares and Whaleshares, and Hyperspace accounts I own.