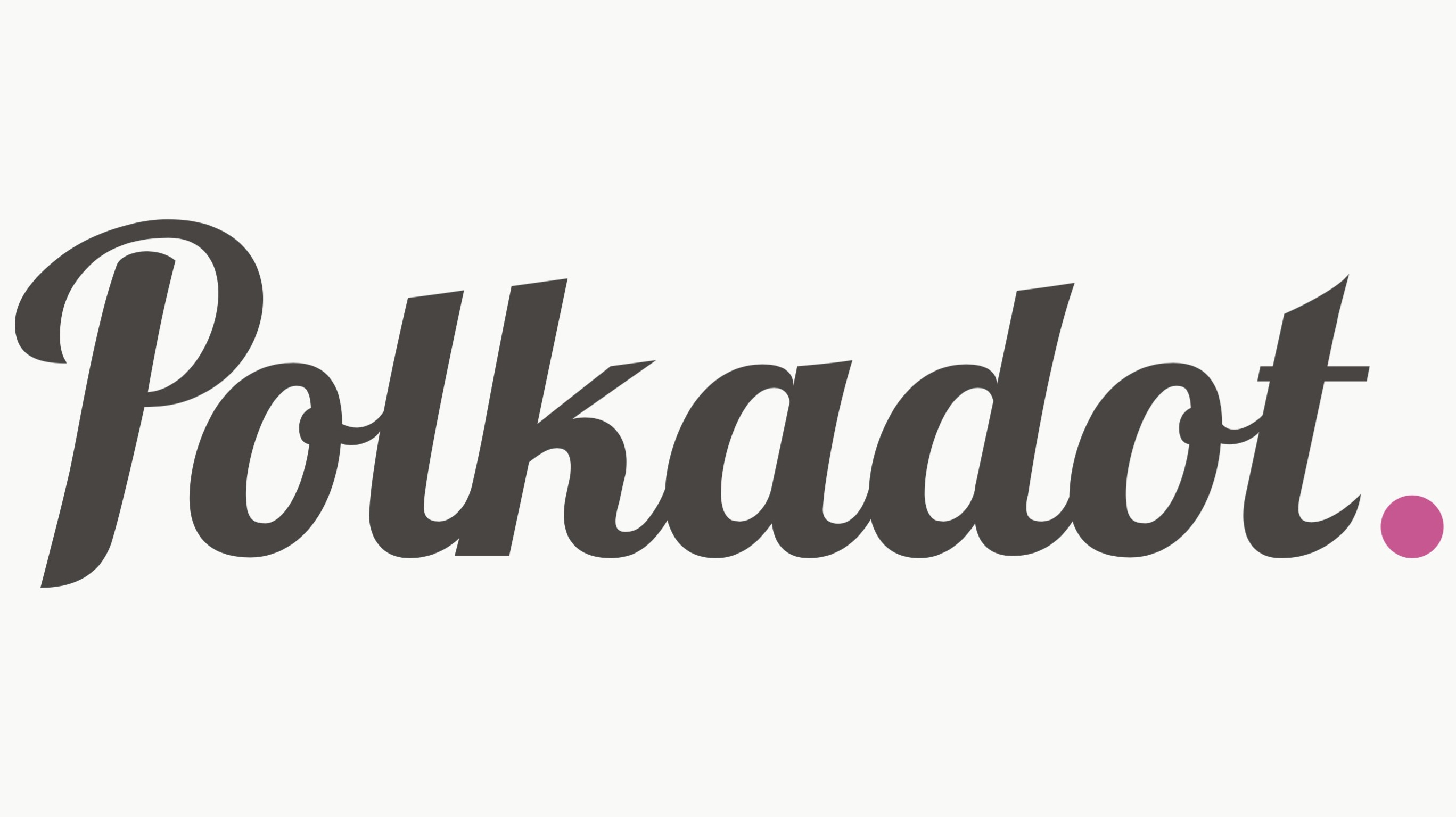 The non-profit organization Web3 Foundation has announced the launch of the first phase of the main Polkadot network, without the ability to move DOT tokens.

Polkadot developers reported that in the first stage of the launch, the Web3 Foundation will still control the network by launching nodes and confirming blocks. Holders of internal DOT tokens will be able to access their accounts to offer their candidacy as a validator or vote for other users. At this stage, users will not be able to send DOT tokens. But according to the roadmap, developers will gradually transfer control of the network to the community as the network stabilizes.

Web3 Foundation Co-Founder Peter Czaban  said that after the release of Polkadot's technical documentation three years ago, developers continued to research and Refine the Protocol, which allowed them to expand their understanding of the Ethereum system. Polkadot's open management system will allow the network to develop quickly and accelerate the development of decentralized applications aimed at a wide audience.

Ethereum co-founder Gavin Wood started working on the Polkadot project in 2016. In 2017, Web3 held a closed token sale, where 5 million DOTS were purchased for the amount of $144 million, and at the end of 2019, another 500,000 DOTS were sold. The token sale was carried out using the Simple future token agreements (SAFT) method, according to which investors receive a crypto asset after the network is launched. After today's official launch of Polkadot, the community will vote on the token exchange within a few months. When it is activated, investors will have full access to their tokens and will be able to trade them.

It is reported that a few weeks ago, Web3 proposed to split the DOT in order to increase the total volume of tokens by 100 times. Despite the fact that the Polkadot community agreed with this proposal, the organization decided to hold a vote on this issue after the launch of the network.

In February, Polkadot developers planned to integrate decentralized Chainlink oracles outside of Ethereum, and in March, the Web3 Foundation funded the firm Interlay to create a BTC-Parachain that will help put bitcoin-backed assets in Polkadot. 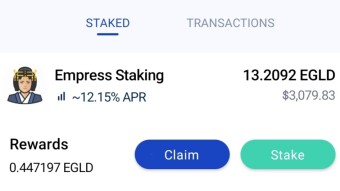 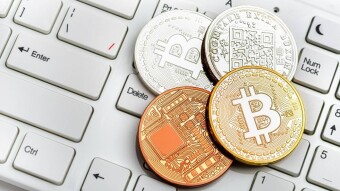