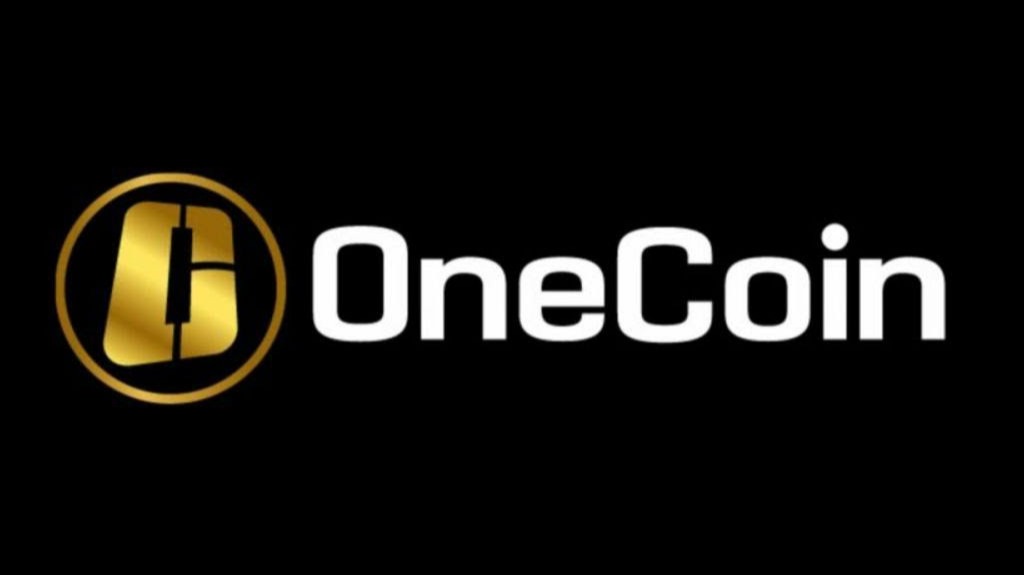 Two men involved in the promotion of the OneCoin cryptocurrency pyramid in the Latin American region were found murdered in Mexico. This was reported by the local publication Latercera .

At the end of 2017, Oscar Brito Ibarra joined OneCoin and began traveling around Latin America, encouraging people to invest in the project.

He later recruited Ignacio Ibarra and switched to the Latin American Automotive Marketing Company (CLA). They offered potential investors a discount on the purchase of a car using the OneCoin system.

At the end of June, they went to the Mexican city of Mazatlan, and a few days later the police found their bodies. According to a report by the US Drug Enforcement Administration, local cartels may be involved in the killing. According to them, organized crime is actively using cryptocurrencies to launder money.

Recall, on July 7, the US government asked the court of the Southern District of New York to postpone the sentencing of Konstantin Ignatov, the brother and bodyguard of the founder of OneCoin Rudge Ignatova, because his cooperation with the prosecution has not yet been completed. 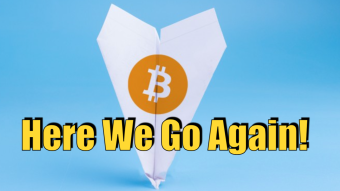