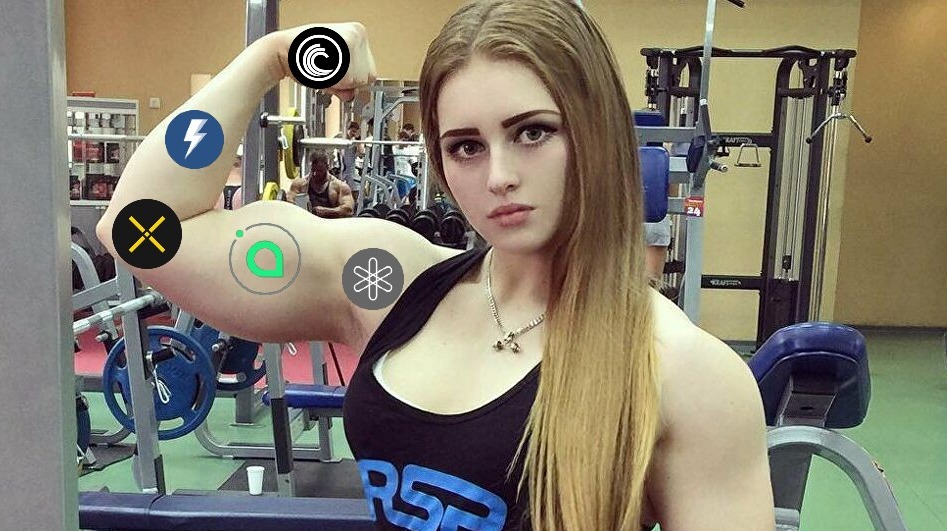 During the week of March 15 – March 22, these were the biggest altcoin gainers:

DENT has increased considerably, moving above numerous external Fib retracement levels. Along with the ongoing parabolic rally, this is a sign of a potential top.

VTHO is trading inside a symmetrical triangle, from which a breakout seems to be the most likely option.

BTT and NPXS have created double top patterns and could decrease in the short-term.

SC has been rejected by the $0.03 resistance area.

DENT has been increasing parabolically over the past three weeks. On March 22, it reached a recent high price of $0.0098.

The level often acts as the top of upward movements, so DENT may soon reach a top. This is further exacerbated by the fact that the rally is entirely parabolic.

Furthermore, the weekly RSI has generated some bearish divergence. This comes after it reached the highest ever value at 95.

Therefore, it is likely that DENT begins to correct soon.

VTHO has been increasing rapidly since March 19. The next day, it reached an all-time high price of $0.024. Since then, it has been trading inside a symmetrical triangle.

While this is a neutral pattern, it is coming after an upward movement; thus, a breakout would be the most likely option.

BTT has been increasing since March 19, when it broke out from the $0.002 resistance area.

Also, it has potentially created a double top pattern, which has been combined with a bearish divergence in the RSI.

Therefore, it is possible that a short-term corrective movement will follow.

NPXS has been increasing rapidly since March 18. Two days later, it reached a new all-time high price of $0.0079.

However, it has been decreasing since.

Similar to BTT, it has created a double top pattern. Also, the pattern has been combined with a bearish divergence in the RSI. Furthermore, the MACD has started to generate weakness.

If BTT continues to decrease, it will find the closest support area at $0.055. 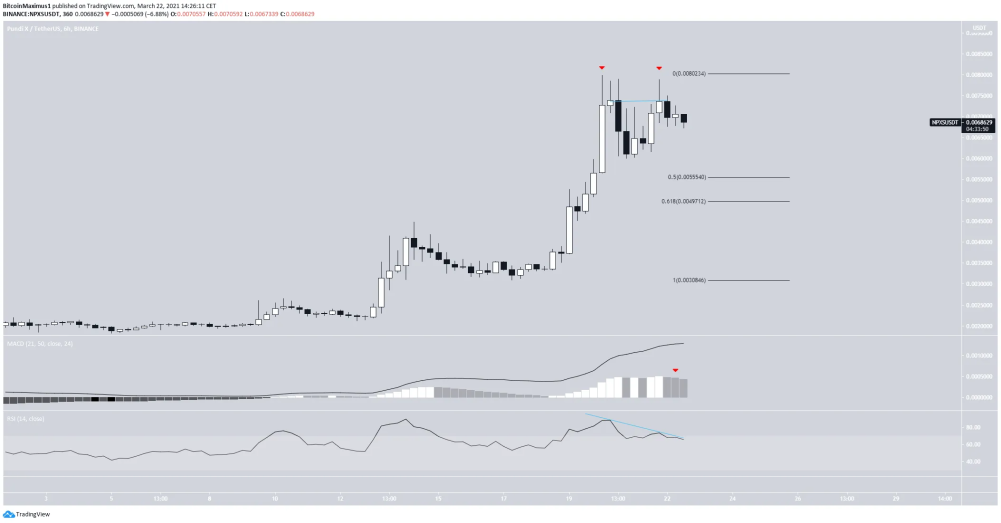 However, it was rejected by the $0.03 resistance area.

A breakout above this level could take SC all the way to the next resistance at $0.045.

However, there is weakness in the form of bearish divergence in the RSI.

Therefore, it is more likely that SC falls slightly before potentially making another attempt at initiating an upward movement. 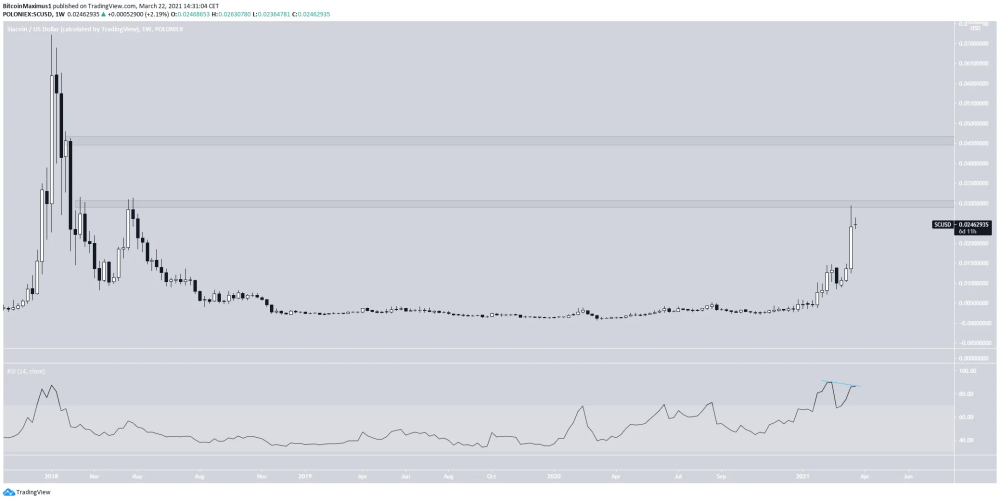 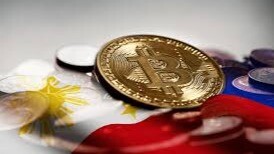 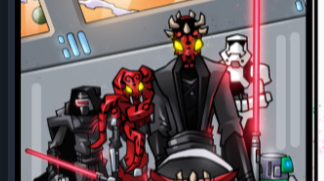 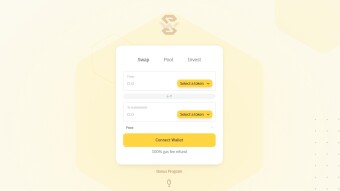