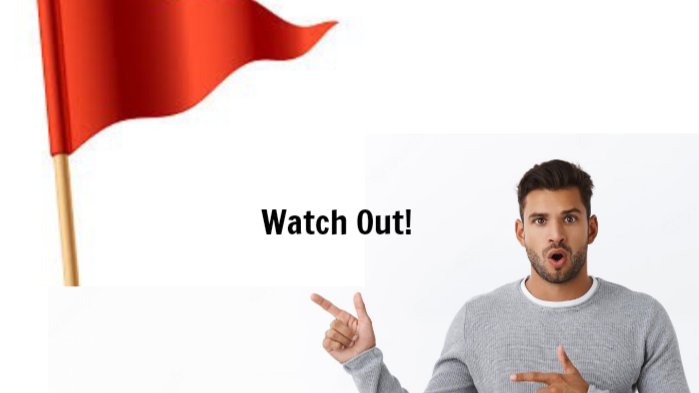 Saving Your Portfolio: How To Find Red Flags In A Crypto Projects.

Getting early in a project and investing right into it is not always the best move for your portfolio. Any projects will do anything to market their product and hype investors to invest in their project and promote it to more people.

Scam projects might even invest in some influencers to promote them to gain more appearance and attentions to a lot of people. This way of onboarding people in a project is not new and being considered as "normal" in the space. Most crypto promoters or influencers doesn't really care about its followers when they get wrecked and always use the line "not a financial advice" as a shield but takes credits as the best and accurate crypto gem callers when the project made a lot ROIs.

Through experiences and the few things I learned in the crypto space, I have compiled the things I do to realize if the project is not worth holding on or worst... not worthy of your investments. 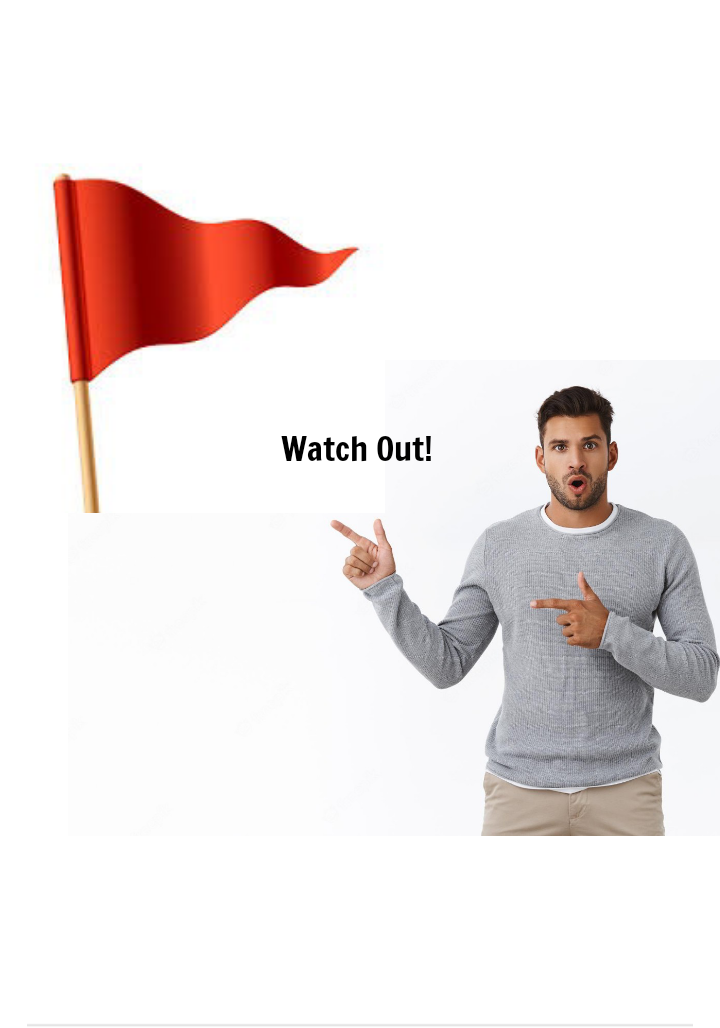 Doxxing is a slang word and is a most usable term for "revealing" in the cryptocurrency space. This is a very basic approach to know if you are in the right project and your investment is safe because the people behind it had gained your trust by risking their information by showing it to the public in order for the project to be more transparent.

Being doxxed mean offering to the people their official social medias to be seen in public and showing their real face in their website, whitepaper and especially in every AMAs. With this, investors can have more confidence in the project.

Undoxxed project is a way for the scam team to cover themselves from people to locate them after the scam has been done. Except for tracking the team's wallet, there's no other way to report those scammers and you only have to move on and wish them the best (sarcasm).

But of course, undoxxed project doesn't always turns out to be a bad project. Take Bitcoin for example. The creator of Bitcoin, Satoshi Nakamoto, is until now an unidentified identify and look where Bitcoin is now. But, additionally, doxxed projects doesn't always mean that the project will succeed. With thousands of crypto projects in the past 10 months, there were also lots of them that shows transparency but still turns out to scam its investors.

This is why cryptocurrencies is a very risky game. You may never know what will really happen and you can only rely on your strategy to minimize the risk you are taking.

Team's Holdings And Control Over The Tokenomics.

This is probably the most important thing every investors should know when they have already invested in the project and planning on "buying the dip" to average their entry. But little did you know, what you think about saving your entry cost will not always work when a few wallets have a huge percentage of the supply and people behind it can change what's in the smart contract of the token.

In every project, there will always be wallets that already holds the token even before it launches for the public - insiders, the team, pre-salers , etc.

And the most known case as a red flag about the project is when a few wallets were holding a huge supply - even 5-10% is huge and can have an impact on the price when it's sold. Of course, this will not be the case if the wallet holding a huge supply was a smart contract or it was locked or a burning wallet. So if you ever saw a wallet that contains a huge percent of the total token supply, better ask yourself if you can the risk of losing when those wallets dumps those tokens.

You can find the holders of the token in the (chain)scanner like etherscan in Ethereum and bscscan in BNBChain for example. Unfortunately, I don't think that you can view the wallet holders in SmartBCH chain or I could be wrong and I haven't look at it thoroughly yet.

Lastly, is when the team or developers still have full control of tokenomics or smart contract.

There is this important thing about the smart contract - being renounced.

But if the developers has renounced their ownership, they cannot change anything in the smart contract anymore and it will be fully community-driven.

Renouncing ownership means that everything that was set in the smart contract will not or cannot be changed anymore. If the token were meant to be unlimited, then it will be like that forever. If the buy and sell tax is 10%, then traders will always be charged with 10% for their every trades of the token.