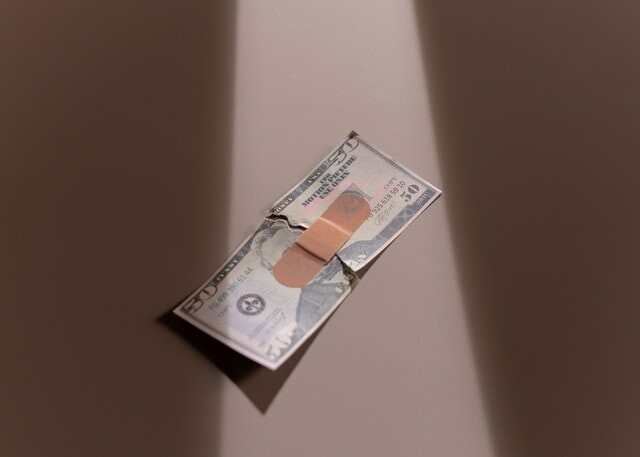 Why Google AMP is a threat to the Open Web

I stumbled upon the above article this morning and it brought some thoughts.

Why are we still using these huge platforms that treat us poorly? Is it because we believe it's what we deserve?

We absolutely do not deserve the treatment we are getting from the monopolies of today. I'm looking at you, Google, Facebook/Instagram/Whatsapp, Microsoft, Apple, & Amazon (tag urself if I missed u).

By giving them our attention, we are fueling the fire. It may seem obvious, but some people just aren't getting it. I didn't even get it until it got out of hand in my own life.

Well, I've had enough. Since—like the rest of us on this pretty planet—I am in control of where I put my attention, I am putting it toward companies that see a positive vision for everyone involved. I'd rather spend my time and attention, two of my most precious possessions, on things that uplift me and on things that I can help to uplift.

I'm still looking for alternatives to Facebook and Instagram because I love seeing my friends' lives and what they're up to and I love to share my life too. I just won't exchange that for my privacy.

After YEARS of the government spying on its citizens, Edward Snowden told us point-blank back in June of 2013 that the government is actively employing its workers to spy on American citizens under the guise of "thwarting terrorism".

...and the government threatening his detainment when he comes back to the USA does not necessarily scream "not guilty".

I don't believe we must take from someone else in order to gain in our own lives, but I understand some, like Facebook, do. I learned of a better way though, one that will benefit all. Situations with benefit for all involved is where I'm putting my attention now.

Thankfully, this mindset is catching on. Platforms like Publish0x and Reddit's Community Points are proof that the mentality is changing. These companies exhibit the good that comes when everyone is rewarded for the content they provide to the communities.

Sure, it still has its kinks to work out, but it's only the beginning.

Best of all, this can be taught. When people realize that there is more for them to gain in win-win situations rather than zero-sum games, they almost can't turn it down. We're seeing this with CEO of JP Morgan Jamie Dimon calling Bitcoin a "fraud" back in 2017, threatening to fire any of his employees who traded it. Now he takes back what he said and wants his piece of the pie too. Don't worry Mr. Dimon, there's plenty to go around.

I see a pissed-off population tired of the mistreatment and lots of money to be made for all. The perfect storm.

I like long walks down airplane aisles and all things cryptocurrent. You can check out my blog at freedom-mindset.com for travel and wellness tips and tricks.

A collection of valuable & free information. 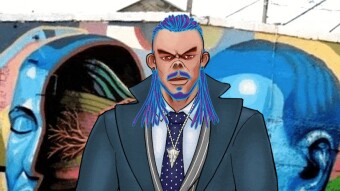 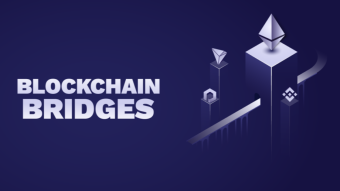