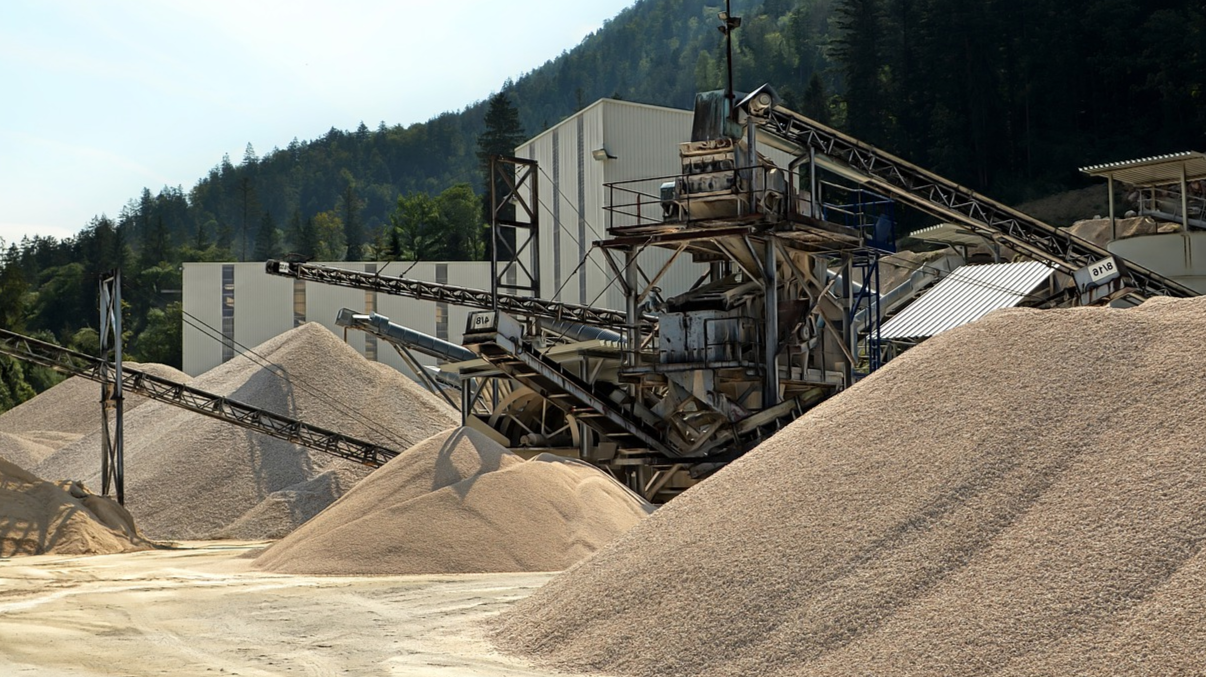 Beginners’ Guide to Crypto: Introduction to Proof of Work

Finding your way around the complex world of crypto can be harder than following a flowchart for flat-pack furniture in Finnish. In this article, we look at what proof-of-work is, and why it’s important.

Proof-of-Work is one of the key features that allows Bitcoin and many other cryptocurrencies to operate securely, enabling users to transfer value directly between each other with no middlemen.

The key issue with online financial transfers is that data can be copied really easily. If anyone and everyone can access the ledger of accounts, what’s to stop someone from sending the same funds over and over again? That’s why we generally have a trusted middleman like a bank to keep accounts for us, and make sure we only spend what is genuinely ours.

Bitcoin and other cryptocurrencies like it get around this problem by using something called proof-of-work (PoW).

In most areas of life, we recognise that value requires work of some form or other, which in turn requires time, energy and other resources. You work and (hopefully) add value to a business, and your employer pays you for it. Gold and silver are valuable in part because of the work it takes to find them, dig them up, purify and process them. A house has value because it takes time and materials to build.

The more scarce something is, and the more resources it takes to do the work, the more valuable it typically is. There’s less gold than copper in the world; a mansion is more expensive than a flat, all other factors being equal.

For Bitcoin, the work is mathematical calculations, which are undertaken to find a number that meets particular criteria – very narrow criteria, making it a very scarce number. Thousands of computers (called ‘miners’) around the world undertake very simple but repetitive and resource-intensive calculations, with the aim of finding a number that meets the right criteria – a little like looking for a needle in a haystack. The competition is organised so that on average, a computer will find a suitable number every 10 minutes.

The winning computer gets to add the next batch of transactions to the Bitcoin ledger. They also collect a reward in the form of new bitcoins, plus lots of little fees from all the most recent transactions that they add to the ledger in that ‘block’.

To use Bitcoin, you don’t need to be a miner and do these calculations yourself. You just need to pay a small fee and let the miners do the rest. Because mining is so resource intensive, it makes no economic sense for a miner to try to cheat the system – it would be expensive to try, and all the other honest miners in the network would immediately recognise the attempted fraud and discard the invalid transactions.

Bitcoin and other proof-of-work cryptocurrencies are therefore very energy intensive, for which they have attracted some criticism. There are other approaches that avoid this problem. Incent, for example, uses the Waves platform, which is secured by proof-of-stake (more on this another time). But as the first means of establishing consensus for an online network and ensuring the honesty of those who use the currency, Bitcoin was and remains truly ground-breaking.

One last thing. It may have occurred to you that conventional loyalty points do not require work to create, are not backed by anything valuable, can be destroyed or expired at any time without your permission, and yet the companies that issue them like to suggest they have certain value.

That’s occurred to us, too, which is why we’ve decided to do it better.

Incent is live!  Australian users can access rewards in Incent tokens on every spend they make. To find out more, visit www.incent.com.