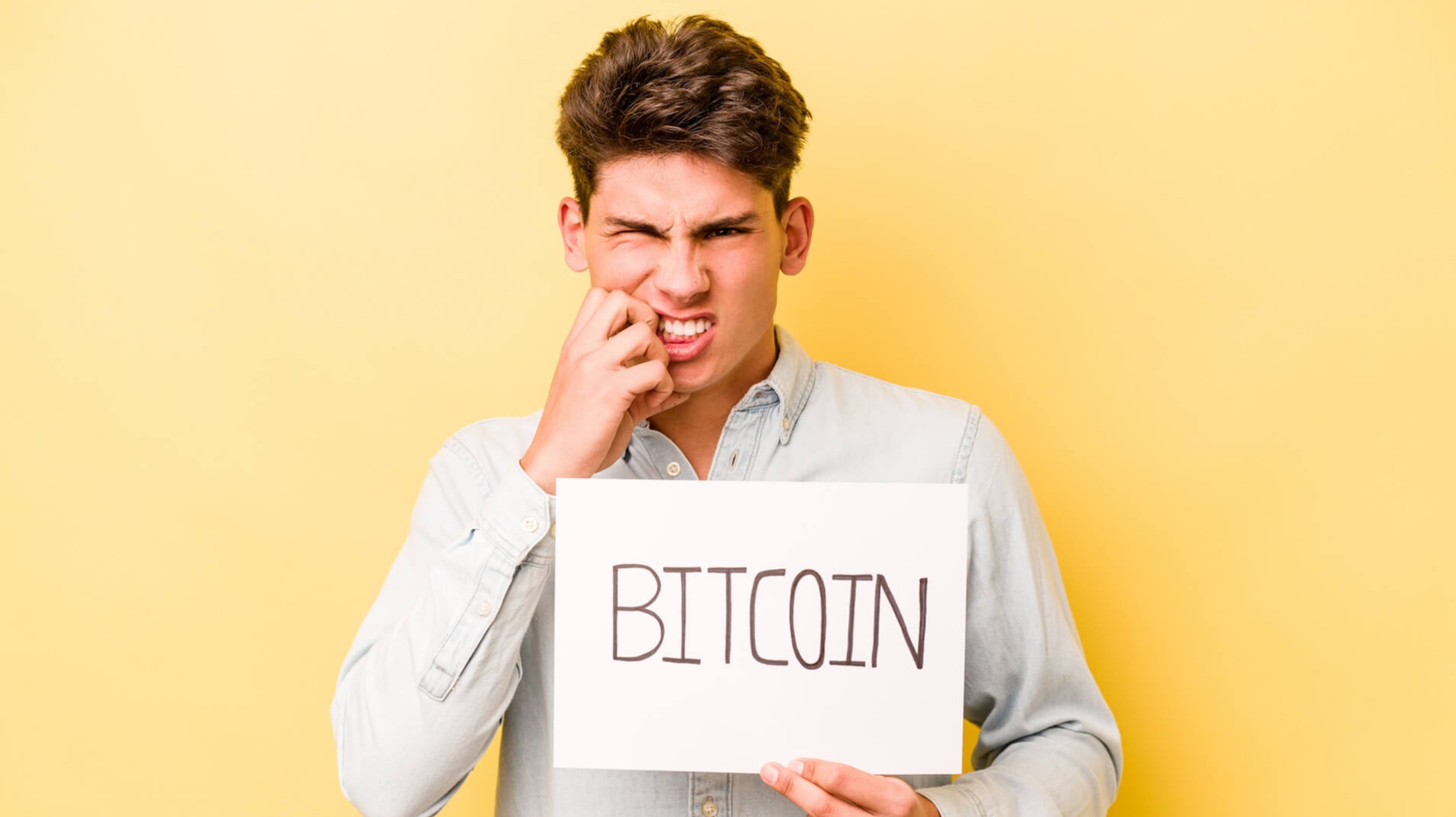 Here Is The Main Reason Why So Many People Are Still Afraid of Bitcoin.

After having passed the 100 million users mark in September 2020, the Bitcoin network would now have more than 130 million users. I use the conditional tense, as these are only estimates.

Cross-checking is done to finally arrive at some estimates of the number of users. This figure is a little more than 130 million at the time of writing.

This is a lot and a little at the same time. It's a lot when you consider that Bitcoin was invented only a little over 13 years ago. So, in just 13 years, a P2P payment system unknown to the general public that has no marketing team trying to convince new users has managed to convince more than 130 million people. That's impressive!

On the other hand, you may say to yourself that this is not much when you have become aware of the flaws of the current monetary and financial system. And even more so when you realize that Bitcoin is the solution to these flaws. If you have understood that Bitcoin is an essential paradigm shift to a better world for the many in the future, then you may be disappointed. You might think like me sometimes:

Why are so many people still so scared of Bitcoin?

You might be tempted to think that it's because of the bad image conveyed by the powerful people in the current system who still sometimes call Bitcoin a scam. Or you might think it's because they think Bitcoin is a bubble. Others think that Bitcoin is based on nothing, and that seems to scare them.

Imagine if they found out that paper money is not based on anything at all, except the fact that it is imposed on us by governments around the world. They would be shocked to discover the ugly truth. It is however a necessary evil to be able to move towards the better and take control of your life. But some people just aren't ready yet.

Others think it's the volatility of the Bitcoin price that scares the general public. The price of Bitcoin was $69K at the end of 2021, and it is now just under $40K. This may be frightening to those used to markets manipulated by the powerful in the current system. Those who are not used to a free market that leaves the power permanently with the users might be scared.

Others might say that Bitcoin is used primarily for illegal activities and that they don't want to endorse that by buying Bitcoin. But that argument doesn't seem to hold anymore when even someone like Janet Yellen just said that Bitcoin could not have been used by Russia to escape American sanctions due to the war in Ukraine.

In short, if Bitcoin still scares so many people, I think it is for something else. I recently came across this quote from Sigmund Freud, and it seems to me to answer that question I asked you a bit above:

Bitcoin gives you freedom. The freedom to live your life on your own terms. This is a tremendous freedom that we should all naturally aspire to as human beings. However, such power does not come without responsibilities as you might guess.

If you lose your 12-24 word seed phrase, then your Bitcoin will never be accessible again. Thus, you will permanently lose access to your money. You won't be able to call someone to complain, as you could with a banker. You will be the one to blame. This means becoming responsible for your actions.

To me, this is a unique opportunity, but it is something that scares too many people. Yet, it is the only way to achieve true freedom over the fruits of your labor. If you have not yet purchased Bitcoin, or have not yet taken full possession of your Bitcoin's private keys, I invite you to think about what I have just mentioned.

I invite you to ask yourself about the need to become fully responsible for taking power over your life. This is essential because there can be no shortcuts here. You can't want to have uncensorable and non-taxable hard money without becoming responsible for ensuring its full security.

Feel free to tell me in the comments what you think is the main reason why so many people are afraid to come and buy Bitcoin, when inflation in America has just reached 8.5% in March 2022...