Bitcoin Adoption Accelerates in Africa, Driven by the Need for a Fairer System
$1,200 in $ETH + $300 in $ADS Prize Pool: #WhatIsAdshares Contest and Giveaway >> ENTER HERE << 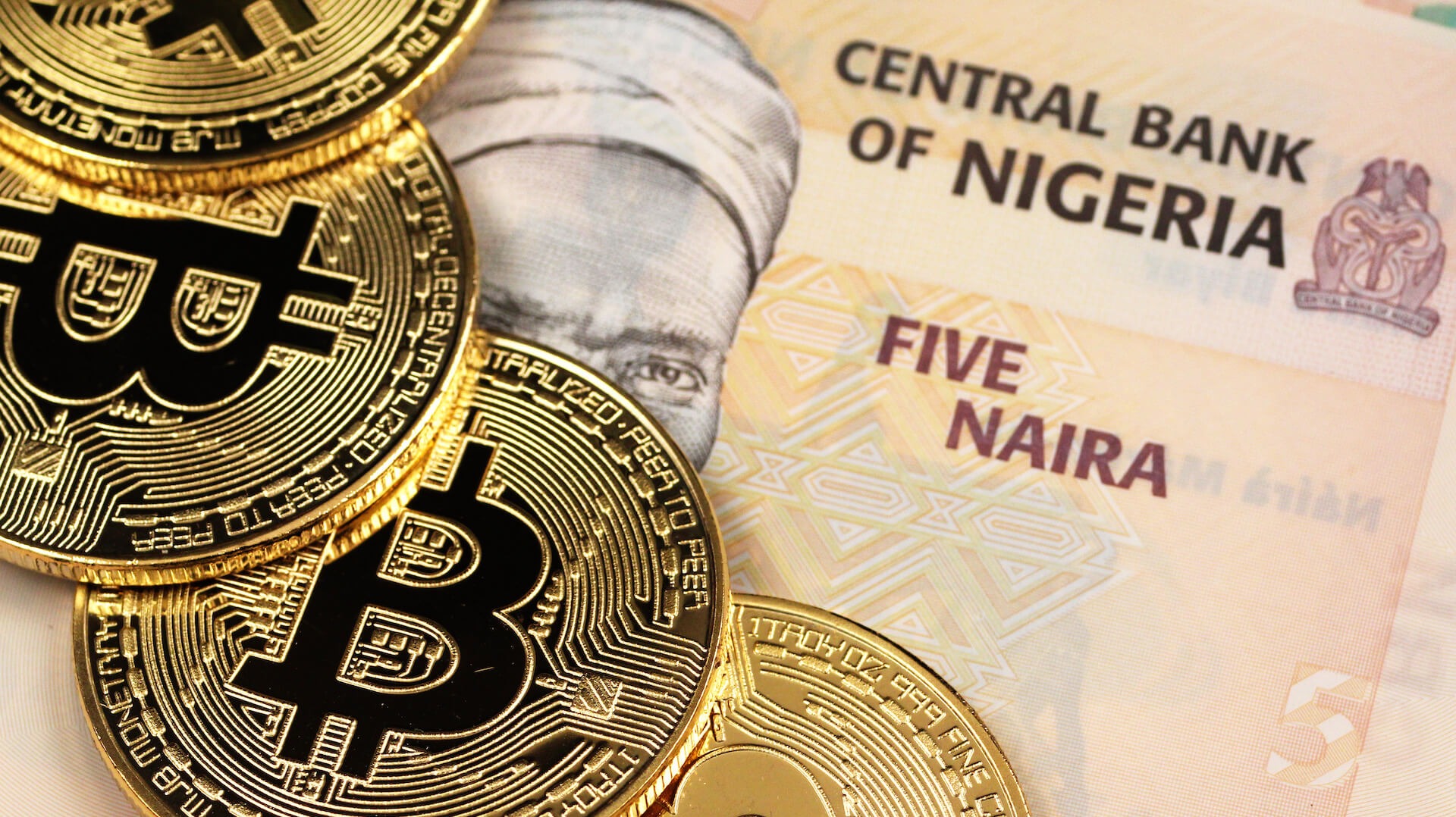 Bitcoin adoption continues to grow around the world. This is an undeniable reality that even Bitcoin's opponents cannot dispute. Their growing criticism of Bitcoin is proof, if proof were needed, that the Bitcoin revolution continues to move in the right direction.

These criticisms reflect a growing fear that the Bitcoin system will succeed in its revolution.

A revolution that is all the more important for the world as it should allow the greatest number of the Earth's inhabitants to have access to a fair monetary and financial system.

Under these conditions, it is obvious that Bitcoin will benefit most countries that have always been excluded from the current system in a totally unfair way. The countries of the African continent are therefore among those who stand to benefit most from the Bitcoin system in the years to come.

Yet, Africa's weight in the Bitcoin and cryptocurrency economy is still very small compared to America, Europe, or Asia.

The good news is that things are progressing at a rapid pace. A Chainalysis study released in September 2021 shows that the African continent as a whole received $105.6B worth of cryptocurrency between July 2020 and June 2021.

Africa is therefore the market that has seen the biggest growth with an increase of +1,200% in value received over the past year.

Bitcoin and cryptocurrencies are already a plan A for millions of people living in Africa.

It's no coincidence then that Africa is the continent where P2P transactions via platforms like Paxful or LocalBitcoins are enjoying great success. P2P transactions account for 2.6% of all transaction volume in Africa between July 2020 and June 2021:

That's more than anywhere else in the world.

In countries like Nigeria or Kenya, these platforms are the best solution available to local people since limitations have been put in place in the banking system to prevent them from using Bitcoin.

But as we see all over the world, it is impossible to ban a decentralized system like Bitcoin.

Users need Bitcoin for many reasons, and they are not going to stop using it just because it is banned by corrupt leaders. Nigerians or Kenyans rely on these platforms for remittances or commercial transactions between countries or internationally.

Bitcoin is therefore a solution that is already improving their daily lives. As is the case in the West, Bitcoin is also seen as a way to preserve their wealth, but that is not the primary use.

Bitcoin is more of a necessity than anything else for many people in African countries.

Nigeria wants to introduce an e-naira in the coming years, but it won't be able to compete with Bitcoin

They buy Bitcoin not to get rich, speculate, or invest, but to live or rather to try to survive in some cases. To counter the adoption of Bitcoin in a country like Nigeria, the local government is pushing for the introduction of a CBDC (Central Bank Digital Currency) following the example of China.

Nevertheless, it is a safe bet that an e-naira will not solve the problems Nigerians are facing. An e-naira will only represent a digital version of the failing local currency. This currency will still be in the hands of the government with the same problems of hyperinflation or censorship.

As I have explained in the past, if there will be a battle of CBDCs in the future, Bitcoin is already the big winner. What Bitcoin brings to people around the world is simply unparalleled. In countries where people have no trust in governments, mass adoption of a CBDC seems even more illusory.

It will be interesting to follow this trend in the months and years to come, as Bitcoin was first and foremost created to help the people living in these countries. It would therefore make sense that the populations most affected by the injustice of the current system will be the ones to drive the demand for Bitcoin in the future.

The big question that remains is which African country will be the first to opt for a standard Bitcoin, following in the footsteps of President Nayib Bukele in El Salvador.