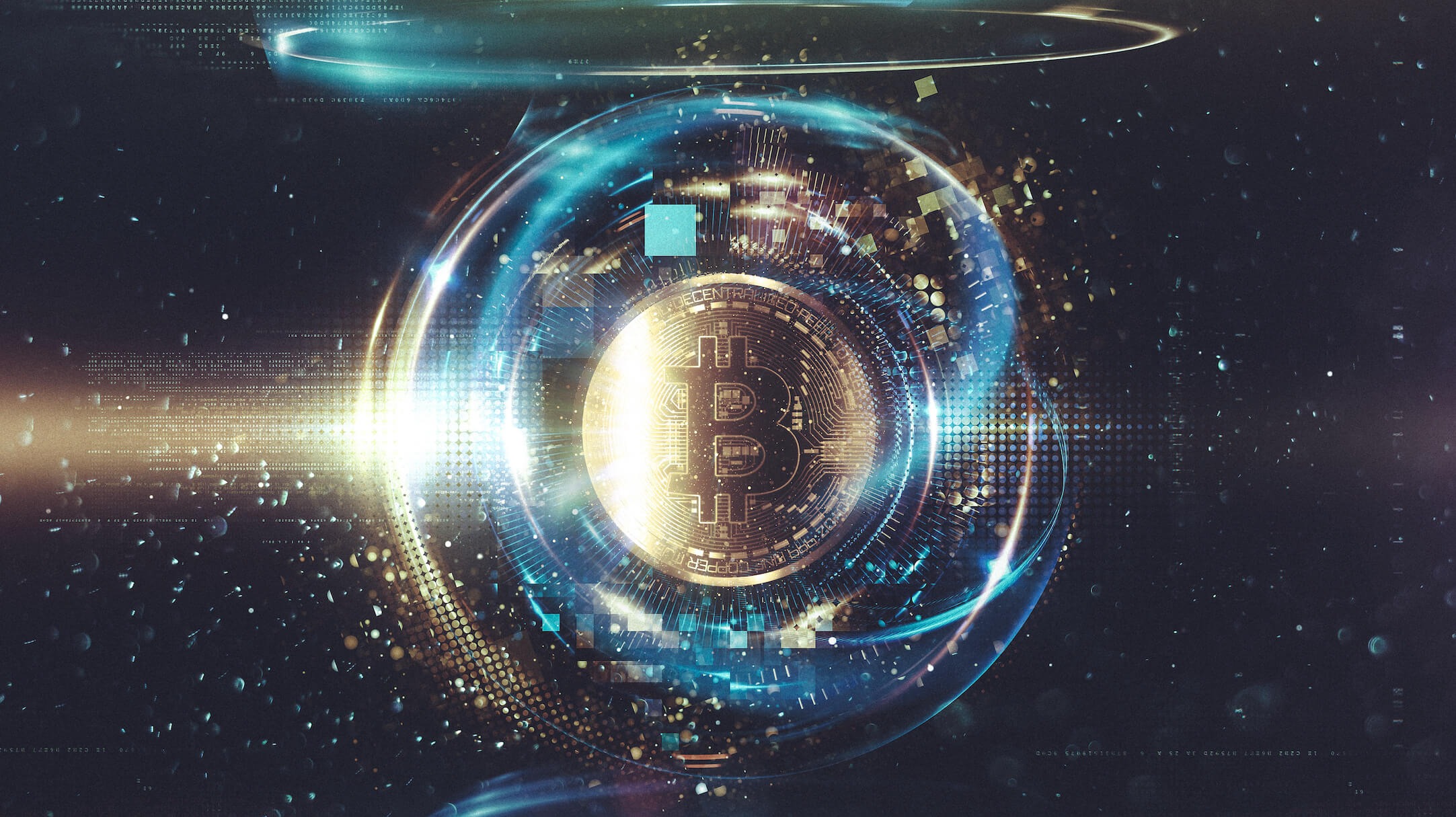 5 Reasons Why Bitcoin Is More Than Just an Asset

For many people, Bitcoin is just another asset. An asset that has had the distinction of showing a phenomenal return since its inception just over 13 years ago. However, limiting one's view of Bitcoin to just another asset would be extremely simplistic.

Even worse, it would risk missing the point of Bitcoin. While buying Bitcoin is an excellent way to protect yourself from the ravages of the spiral of infinite monetary inflation into which the central bankers are plunging us, you will not be able to access the most important thing that Bitcoin can give you.

The most important thing is the ability to live your life on your own terms. To get to that level of awareness with Bitcoin, you're going to have to seek to constantly expand your knowledge to open your eyes to the flaws in the current system and how Bitcoin beneficially addresses them.

In what follows, I'll give you 5 reasons why Bitcoin is more than just another asset. This will then give you some food for thought to continue to deepen your knowledge.

Bitcoin is a weapon against corruption and cronyism

The U.S. dollar promotes cronyism at all levels. People who take up important positions in the current monetary and financial system are not elected but appointed by friends or colleagues. The goal is to ensure that the system continues to evolve in the same way. No reformer will be able to access important positions in the current system. The risk would be too great that someone would want to change this unfair system.

If you benefit from the unfairness of this system, then you won’t want to go to a decentralized and open system like Bitcoin. A system where every user has the same opportunities. You don’t need any permission to participate in the Bitcoin revolution and take power over your life. It scares you, so you will stay away from this revolution.

The opacity of the current banking system also encourages corruption. Why? Because humans have a natural inclination toward corruption. Give them an opaque system that they can manipulate as they wish, and they'll give free rein to their vice.

With Bitcoin, that's not possible. Bitcoin is an open book where everything can be verified. The Bitcoin motto is clear on this point: “Don't Trust, Verify”.

Bitcoin is a freedom technology

Bitcoin is a technology that belongs to all its users. No one has more clout in the Bitcoin world than another. Even people who own more BTC than you don't carry more weight than you. Bitcoin gives the same opportunities to each of its users.

With Bitcoin, you have access to three basic freedoms:

Combined, these three freedoms give you the ability to live your life on your own terms. The positive impact of the Bitcoin system on your life is enormous, and many people are still struggling to realize it. Awareness will continue to accelerate over time.

It will become clear that Bitcoin is a freedom technology that allows you to enjoy the fruits of your labor in a way that resists censorship.

Bitcoin is a true democracy

No one can change the source code of Bitcoin by a simple arbitrary decision. Why not? Because no one controls Bitcoin. A vote must be taken and the majority must agree to changes in the Bitcoin source code. By running a node on the network, you have the right to vote. You can reject a change in Bitcoin.

If the majority rejects a change, it is not activated. You had the example of why Bitcoin is a true democracy in the year 2021 when the Taproot upgrade was activated. It was enabled because the majority of nodes accepted it.

This prevents a single, more powerful person from making an arbitrary decision against the majority of Bitcoin users. Sound familiar? This is what happens with the central bankers of the world's major economic powers.

Bitcoin gives security to everyone

To ensure the security of the fruits of your labor, who do you feel you can trust the most?

Your bank? Are you sure?

Yet bankers have made us accustomed to countless disappointments by consistently betraying our trust for decades. Imagine if you could secure the fruits of your labor yourself. Well, that's what Bitcoin allows you to do when you take possession of the private keys to your BTC.

You then have the greatest power if you couple that with running your own node on the Bitcoin network. You are sovereign and can verify for yourself that the rules of the Bitcoin protocol are being applied at all times. You can check everything yourself.

Only Bitcoin allows this for everyone without any preconditions. Bitcoin gives everyone security because once you have the private keys to your Bitcoin, no one can take it from you.

Bitcoin gives you power over the fruits of your labor

In addition to protecting you from confiscation, Bitcoin protects you from censorship. Because while Bitcoin has proven to be a great store of value, its network is first and foremost a P2P payment system whose transactions cannot be censored. So you can use your Bitcoin without the need for third-party authorization.

Abnormal with what? To their arbitrary and unfair rules of course! Bitcoin protects you from that.

Buying Bitcoin allows you to protect yourself against the monetary inflation that is the original sin of the current monetary and financial system. However, this only gives you access to a tiny fraction of the liberating power of the Bitcoin revolution. To take full advantage of Bitcoin, you need to go further by taking possession of your private keys and running your own node on the Bitcoin network.

For those who doubt the need to go that far with Bitcoin, I hope the five reasons I've just presented will inspire you to go in this direction that will undoubtedly change your life for the better.