(IJCH) It's The Little Things (Simplified Chaos Theory and Life)

(IJCH) It's The Little Things (Simplified Chaos Theory and Life) Chaos Theory operates on "a hyper-sensitivity to initial conditions."

That means that an almost imperceivable change at the start of a process can lead to vastly different results in the end. 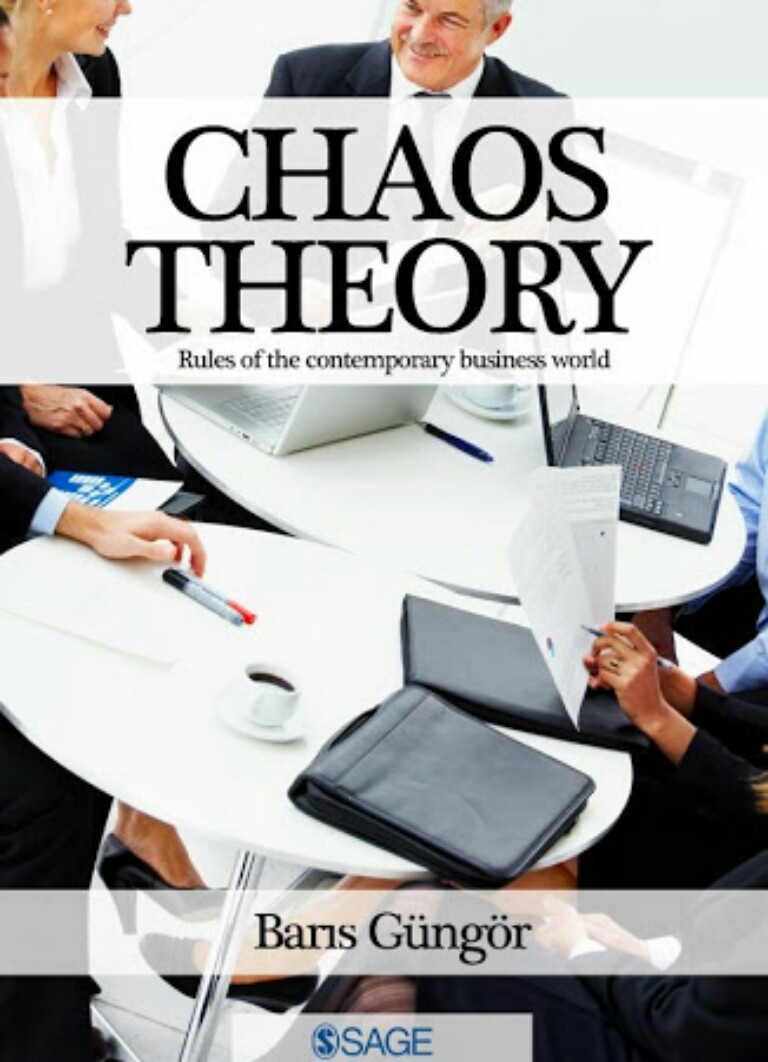 "This effect grants the power to cause a hurricane in China to a butterfly flapping its wings in New Mexico. It may take a very long time, but the connection is real.

If the butterfly had not flapped its wings at just the right point in space/time, the hurricane would not have happenened."

And if you've ever done any land navigation the old fashioned way (no GPS allowed) during some recreational hiking - or military infiltrations over land, you fully understand how not adjusting for magnetic declination can land you in Timbuktu!

Again, Chaos Theory's "hypersensitivity to initial conditions" comes into play all the time in all aspects of our everyday lives.

And this was VERY SELF-EVIDENT during my military career...

I wasn't the most gifted sniper. To be honest, I was pretty lame.

And no, I didn't name my rifle and caress it at night.

Anyway, I often failed to DOPE my Scope right. I didn't always slow my breathing or shoot in between heartbeats either. 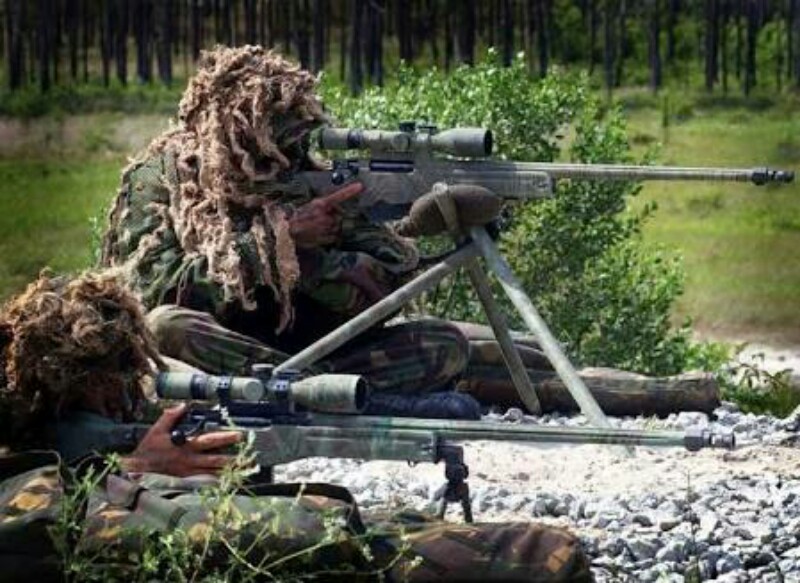 Well...let's just say there was Hell to pay in the form of "corrective physical training" and of course, much ribbing by my buddies later - and many rounds of beers on me!

Fast forward to the present.

I'm 56 y/o and have been retired for over 15 years. But the lessons I learned about the effects of "The Little Things" have enabled me to avoid many of the train wrecks of life since young adulthood until now.

Don't get me wrong. I'm no choir boy and love to have fun. But when something doesn't feel right, I know that it isn't (at least for me); automatically falling back on the wisdom/philosophy of this:

"Fools rush in where a prudent angel may pause. And always remember that you can't control consequences. You can only control the choices that lead to them."

Submitted for your free moments to ponder. 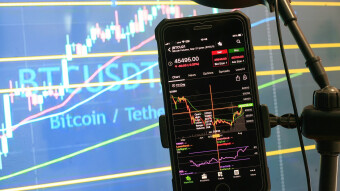