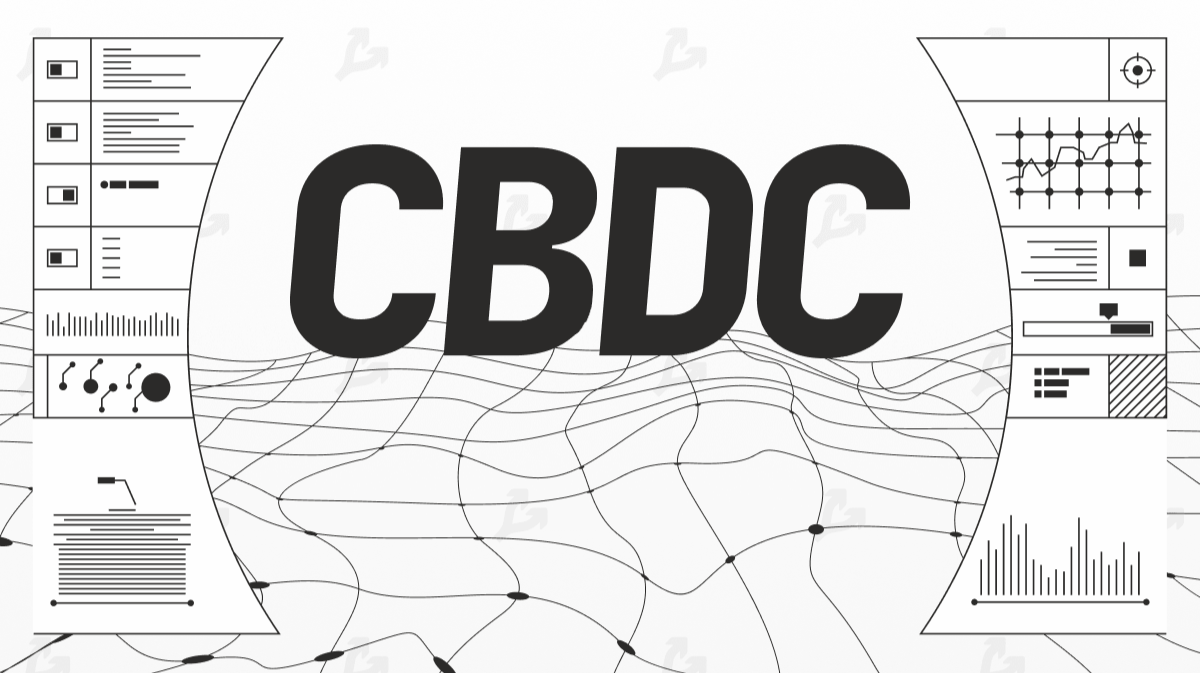 Le Banque de France successfully tested the central bank's digital currency (CBDC) in a pilot project with the placement of over €2 million worth of tokenized shares of the currency fund. The regulator used a private blockchain platform for this for the first time, according to a press release.

The project was launched on December 17. As part of the experiment, investors bought and sold units of the currency fund on the blockchain of the British company SETL. The payments were made in digital currency issued using DLT technology.

The experiment required the central bank to develop and implement smart contracts that ensured the issuance and control of CBDC, as well as the transfer of digital currency simultaneously with the delivery of tokenized shares in the investor's portfolio.

"This experiment represents significant progress in assessing the leverage that a central bank's digital currency provides to enhance the efficiency and sustainability of financial asset settlement in the blockchain environment and thereby contribute to the successful functioning of the real economy,"

Recall that the Bank of France began testing CBDC in March 2020. In May, the regulator reported successful tests of digital currency for interbank payments.

In December, a representative of the Central Bank specified that there would be eight pilot projects. According to him, experiments with digital currency will lead to a revision of the regulatory framework.